Romeo Kang’ombe, born on 27 December 1987 (age – 33 years old), is a Zambian politician who took office as a Member of Parliament in 2019 of the town of Shesheke. He was re-elected again during the 2021 Zambian elections and was sworn in on the 1st of September as the Deputy National Mobilization and Strategy Chairman under United Party of National Development (UPND). In April 2021 he was arrested for assaulting police officers but was released with suspended sentence and ordered to pay a fine of K10 000. 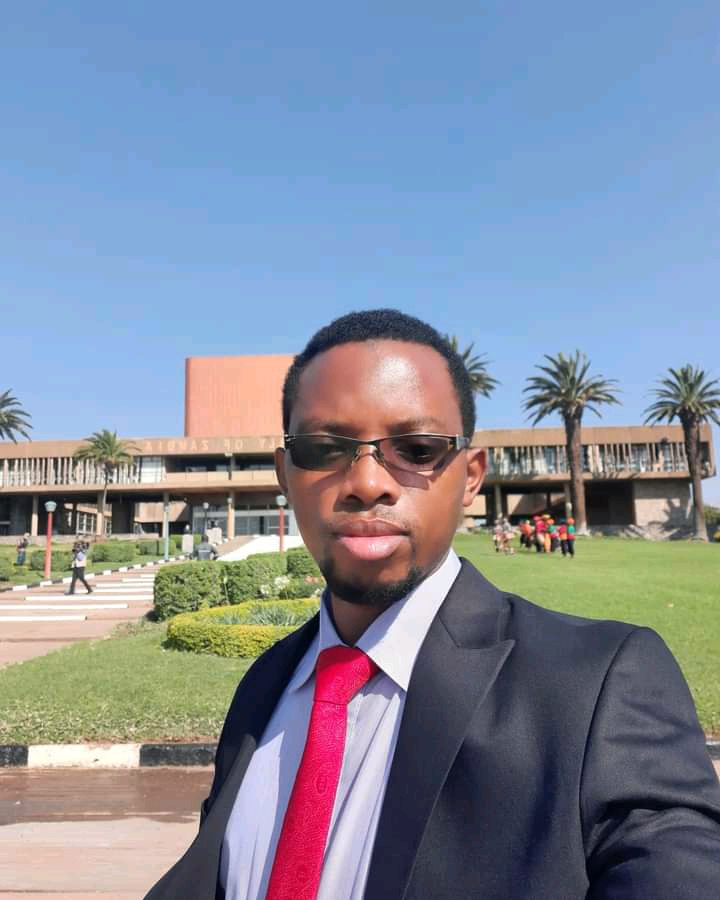 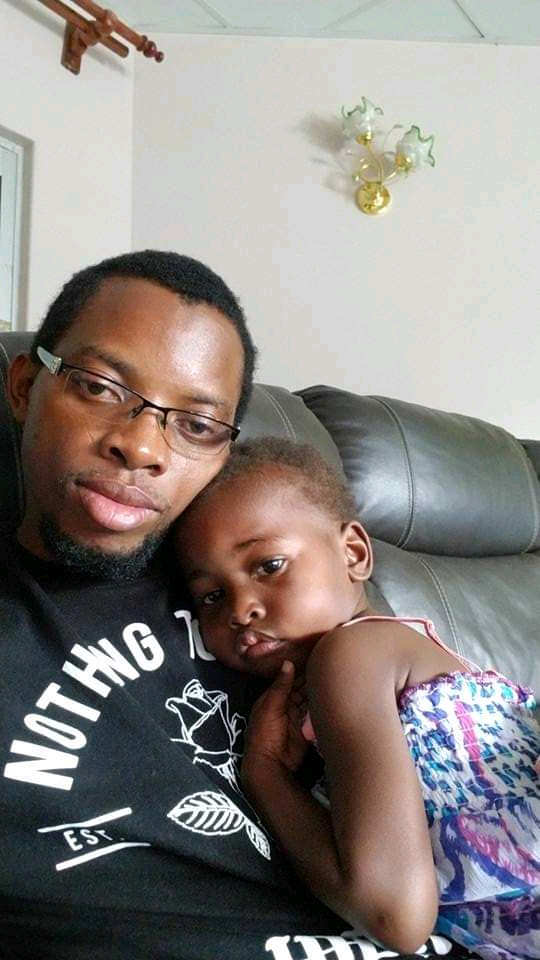 Romeo Kangombe with his little daughter.

Romeo Kang’ombe is a 33 years old Zambian Politician and Businessman who took office as a Member of Parliament of the town of Shesheke in 2019. He attended St. Raphael’s High school and obtained a grade 12 metric certificate. He also holds a Declaration and Taxation Diploma in Customs. Romeo is married and was blessed with three children. ¹ 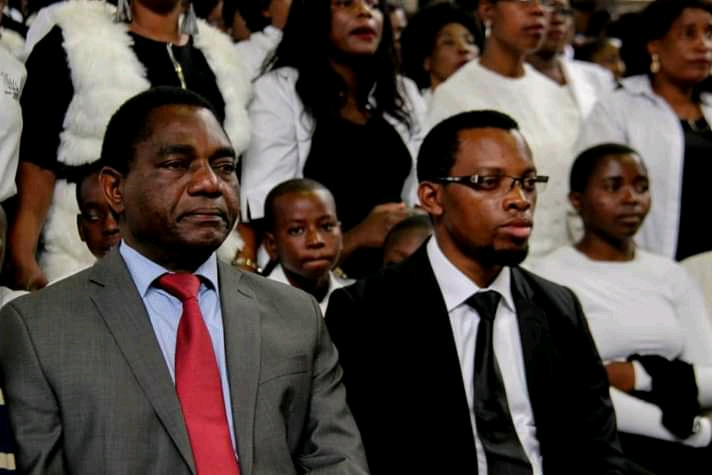 Romeo Kang’ombe was elected as a Member of Parliament for city of Shesheke in 2019 under UPND. Then in 2021 he was re-elected during August Zambian elections and was sworn in on the 1st of September as the Deputy National Mobilization and Strategy Chairman.

In 2021 he was arrested for assaulting two police officers and was held for two weeks in Chinsali Correctional facility.This happened after being found guilty by the Chinsali Magistrate Court. He was released on a two year suspended sentence and was ordered by Chinsali Resident Magistrate Julius Malata to pay a fine of K10 000. But Romeo Kang’ombe maintained his innocence and said the arrest was politically motivated and he thanked God and those who prayed for his release. After his release he promised to return to politics and campaign for in the 2021 August Zambian elections.

“I am okay, my political career is still okay and I am contesting. Why shouldn’t I contest? I have decided to contest. Today, I have decided. I am a political prisoner but otherwise we all know that I am innocent. So that doesn’t determine, that doesn’t affect my political mood, in any case, it only rejuvenates me to fight for a better Zambia.” he said after his release.

“I feel okay, everyone who prayed for me, my wife, my sisters, my mothers, all the family members including the larger family of the United Party for National Development, even the Zambian people, the Zambian citizens that saw it fit to kneel with their feeble knees and pray to the almighty God to finally be the judge and vindicate me. I have been given a suspended sentence, a fine. A suspended sentence entails that I am not serving a custodial sentence. One who serves a custodial sentence is serving in prison and such a one is not eligible to contest. So, God spoke to the magistrate and gave me a suspended sentence. So I am outside, I am here, I am a free man except, I have been told that I should not commit the same crime even when I didn’t commit one, ” he continued. ²