Regina Nesengani, 6 February 1955 (age – 66 years old), is a South African actress and teacher best known for her role of Vho-Masindi Mukwevho on Muvhango SABC 2. In 2020 she obtained a PhD via University of South Africa (UNISA) based on her research on Gender Based Violence. 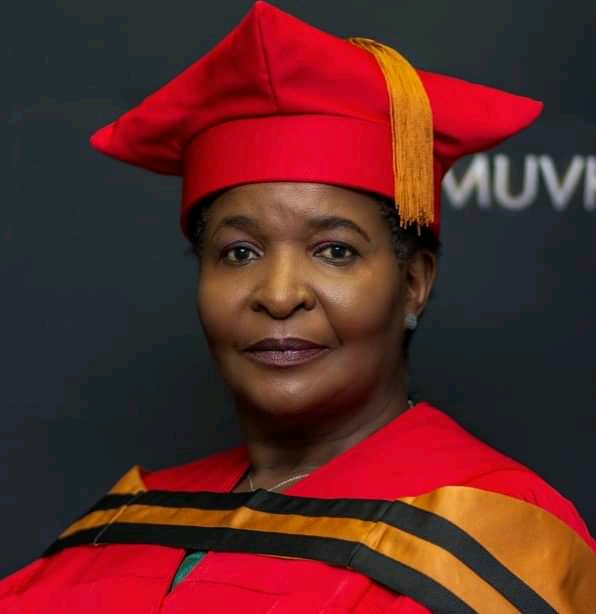 Regina Nesengani is a 65 years old South African actress and teacher. She was born on 6 February 1955 in Gauteng Province in South Africa. She is multilingual speaker who speaks Zulu, Xhosa, Venda and English.

Regina Nesengani attended a teaching college in Limpopo and Gauteng to obtain her teaching diploma. In 2020 she obtained her PhD degree at the age of 65 years old via UniversityofSouth Africa (UNISA). Her doctoral dissertation was on Gender Based Violence (GBV) and it was written in her native TshiVenda language. She also got a relevant training for acting to help her master her television craft.

Pertaining her inspiration to write a thesis on GBV which made her to obtain a bachelor’s degree, she said: “The topic was inspired by the prevalence of GBV. I wrote on women abuse through dialogue on drama books written by male writers,” “I was shocked that this happens in 2020, with all the awareness and education on GBV. I researched more on GBV and found shocking discoveries, dating back from the early 1970s; which contributed to my decision to take it further and pursue a PhD. I hope this will add to the body of literature and knowledge on GBV issues,” ¹ 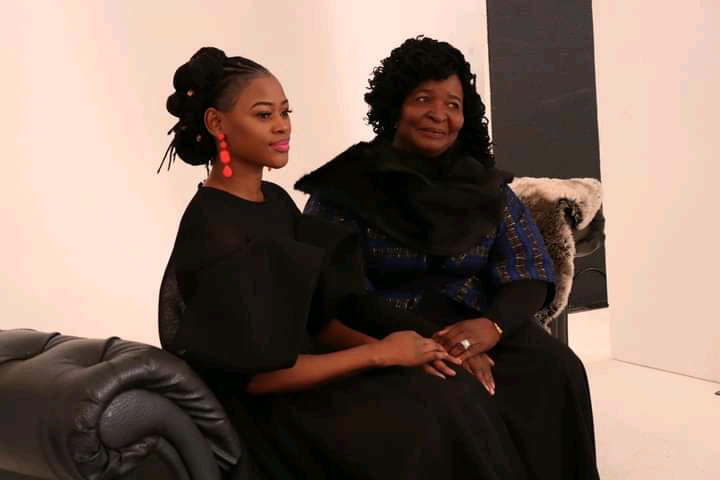 Regina Nesengani has been in the acting industry for about 3 decades. She started acting in 1974 while she was teaching at a local school. Regina began doing adverts and stories on radio in 1980 and proceeded to perform at the Market Theatre in 2002. She came to prominence when she was casted on the role of Chief Azwindini’s mother Vho-Masindi Mukwevho on SABC 2 soapie Muvhango. Though she plays a villainous character but in real life she is a considerable and loving person. Regina is also a school teacher who managed to obtain a master’s degree in education. She juggled both balls, teaching and acting. ²