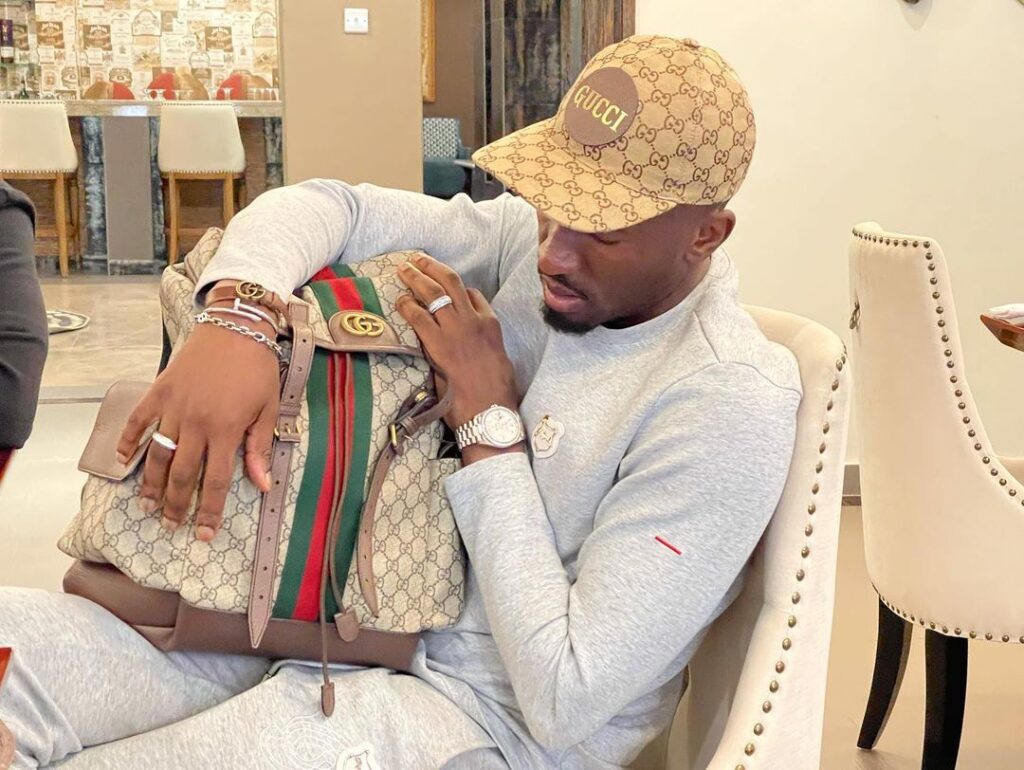 Passion Java was born on the 28 of October 1988. He was born in Chitungwiza in Zimbabwe. It is said that people are born with gifts, and for Java, his talent was prophesying and sharing God’s gospel. He started sharing the gospel in his hometown Chitungwiza before he decided to take the bold step of launching a television station. Initially, he was a member of the Tabernacles of Grace Ministries alongside his brother, Apostle B. Java. However, after a while, he branched out and started hosting inter-denomination services at the Chitungwiza Aquatic Complex. [2]

Java attended KwaSeke high school and later graduated from Seke High 2. There is not too much concerning his educational background, and rather, much is bout his ministries and career in general. 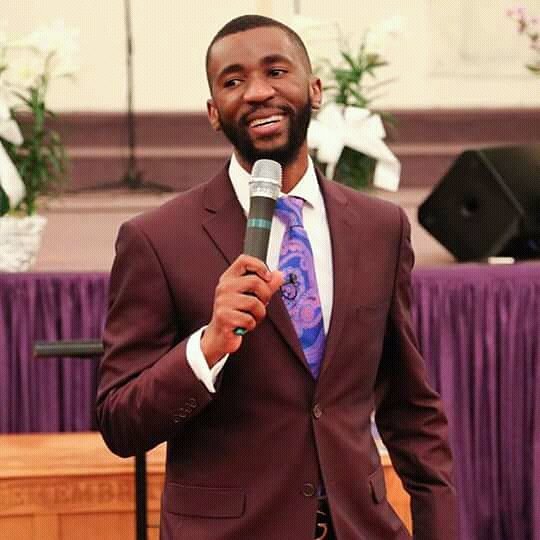 In 2013, he launched a television station in order to reach people worldwide. He named the station Kingdom TV. in which he eventually became the owner. Over the course of 8 years, KTV has stretched across the globe impacting millions; not by his knowledge of the process, but by his effortless hard-work, patience, obedience, and the grace and will of God.

In 2014, he started his own record label called Passion Java Records quickly became popular influencing a generation by As he continued to produce and sign artist of true value, it was only a matter of time before his record label rose from Zimbabwe to an international level. He didn’t stop there; he began to leverage his influence and shape the lives of the youth by providing education, establishing careers, building shelters, and much more.

Prophet’s journey had only begun at this point. He continued to stretch his gift by travelling over 80 countries to prophesy and preach at some of the largest congregations and gatherings in the world. He has consulted and advised CEO’s and public figures nationwide including both the President of Zimbabwe and Jamaica. Coming from a genealogy of God’s entrusted speakers, His spiritual father, Noel Jones, known as The Prince of Preachers in America, has been a part of Prophet’s journey as they have both traveled globally. 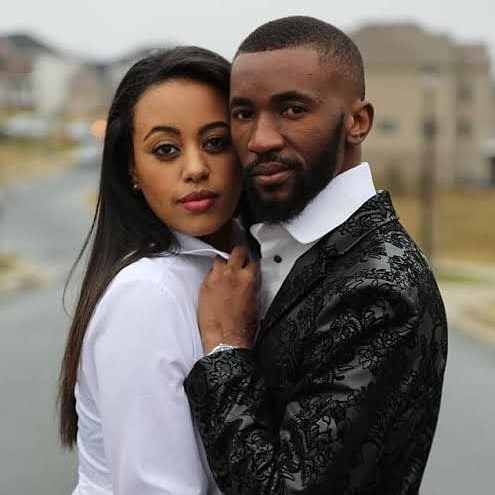 Image of Passion and his wife Lily Java

Concerning his marriage life, Java has married twice. His first wife was to prophetess Yasmin. Together, they had a son named Uebert Java, named after his spiritual father, Uebert Angel. They got divorced in late 2015. He married his second wife, Lily Tsegaye of Ethiopian Descent, in 2016 in a huge ceremony in Jamaica. They met at a conference in Baltimore, USA, in 2016. After four years of marriage, they called quit their marriage in 2020.