Image of Pandelani Miss P Mulaudzi aka Dee on Muvhango

Pandelani Mulaudzi is a 26 year old South African actress born on 22 February 1995. She was born and raised in Block G, Thohoyandou, Limpopo Province in South Africa. At the age of eight she did her first radio presentation on Univen community radio station at the University of Venda campus. This is when she fell in love with radio presenting. She became a prominent radio presenter in 2015. ¹

Pandelani studied media at Univen. She holds a national diploma in media studies and says she wants to study for a degree in communication science in the future. 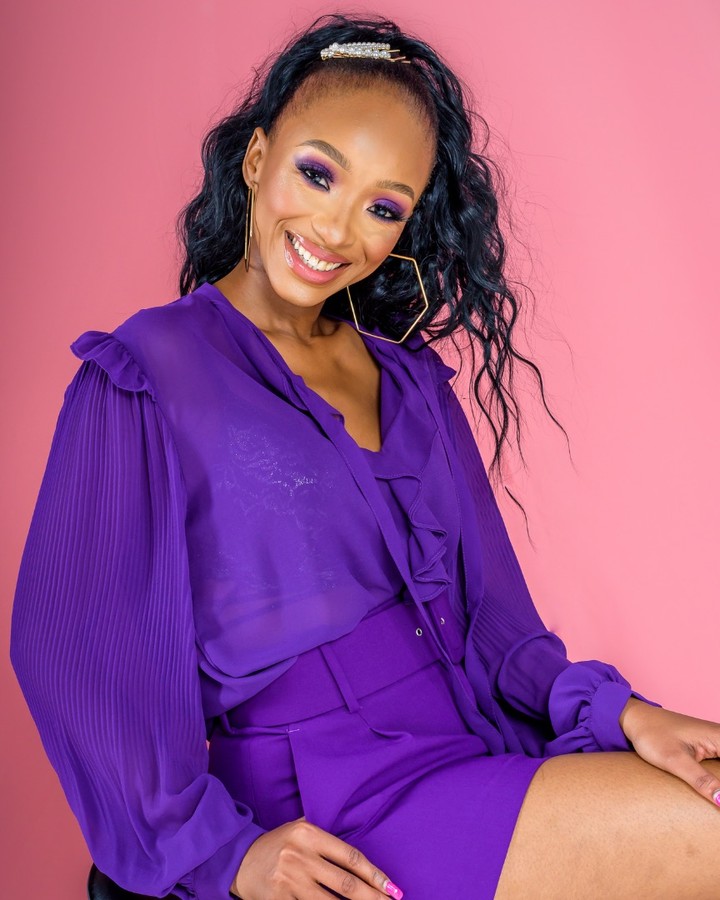 After finishing her studies she was employed at Phaphala FM as radio presenter known as Miss P. She believes this is when most doors started to open. In 2014, she was awarded by a youth group called We Can for making a difference in the lives of young people in Venda. Then in 2015 she was nominated for presenter of the year in the SA Awards. The Phalapala FM presenter is also known as an actress after appearing as Dee on Muvhango which was a recurring role. ² Here she plays alongside Sharon Seno, Zonke Mchunu and Azwi Rambuda.

Related articles: Diep City cast members and their ages, get to know them.