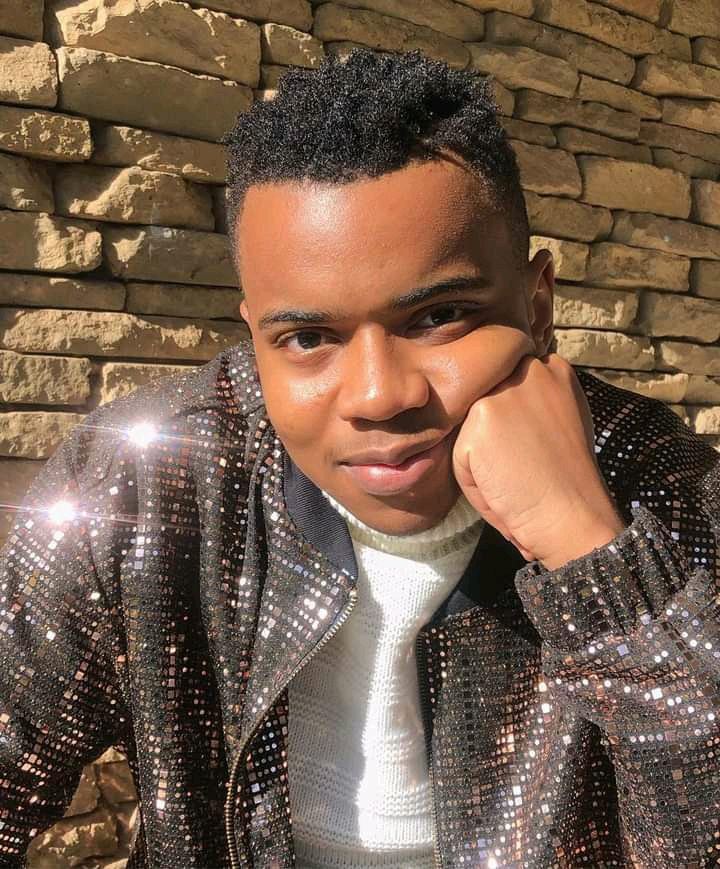 Imagd of Paballo Koza who plays as Khaya Khoza on The Queen and Isono as Dombollo. 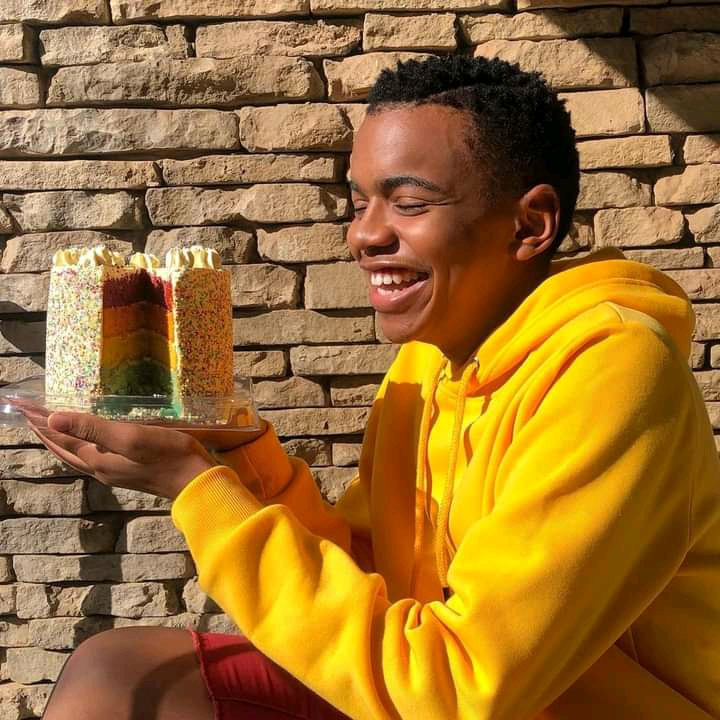 Image of Paballo eating a cake.

Paballo Koza is a 19 year-old South African actor and YouTuber. He was born on the 19th of March 2002 in Johannesburg South Africa. He started acting at the age of five and later received an Africa Movie Academy Awards nomination for Best Actor for his starring role in Dora’s peace. Paballo’s late maternal grandmother, Seipati Shabiso, helped him to sign to an agency, which got him a commercial role that got him noticed.

Despair use to tell him stories of how he watched television l day, and young Koza would attempt to create whatever caught his attention. Seipati was the first to spot the acting talent in her grandson and did everything in the best interest of his career, ensuring that Paballo was on Track.

Juggling between work and classs is challenging for Paballo, considering he runs on a tight schedule. Paballo’s parents have been supportive of his career. He learned how to film after school hours, weekends and Holidays. He matriculated in 2020. 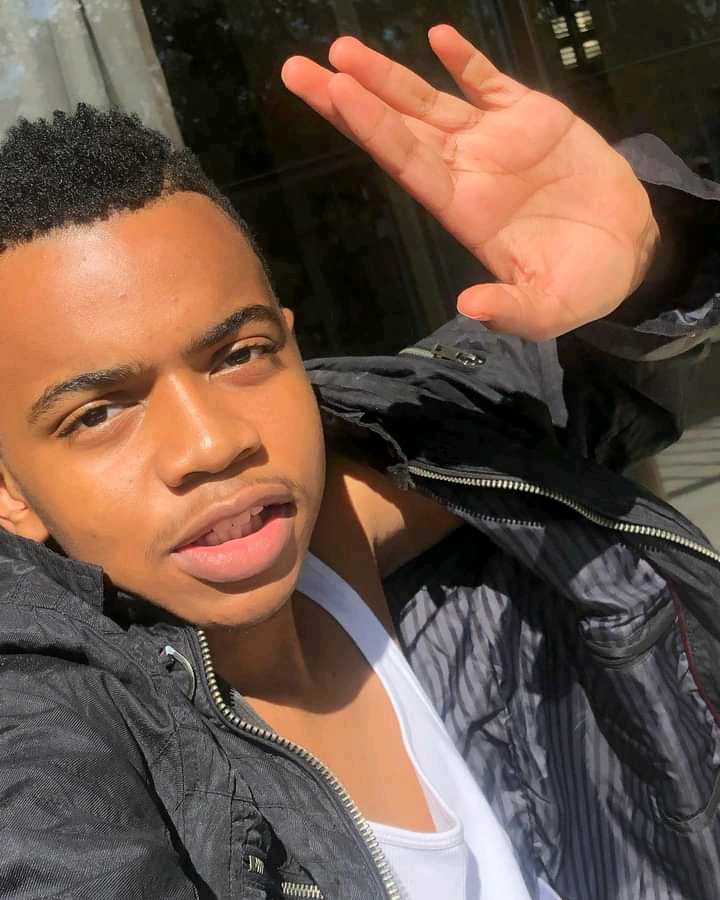 Image of Paballo who appeared on Isono as Dombollo.

An acting job of 2007 in Mr muscle commercial opened ways for Paballo to explore more opportunities in line with the dream of becoming an actor. Luckily the gig brought him not only fame but also new role models in the industry. Family and fans comprise him a support system that has seen him progressing steadily. Paballo has featured in different roles and acted in variety of television shows and movies. He played Khaya Khoza on The Queen, Isono as Dombollo and Housekeepers as Mtho.

Paballo is currently single not dating anyone. He is a soft-spoken young celebrity often leave heads turning wherever he goes.

. The Queen as Khaya Khoza
. Isono as Dombollo
. Housekeepers as Mtho
. Easy Money as Moagi
. Rhythm city as Zama

. Riding with Sugar as Vetkoek
. Dora’s peace as Peace
. Skorokoro as Umfaan