Obed Baloyi, born in 1970 (age – 51), is a South African actor and director well known for playing school taxi driver Prins in the fourth season of the SABC1 youth drama series Soul Buddyz, in 2007 and for playing Ringo on Diep City. He appeared on films such as Mandela: Long Walk to Freedom, Ga re Dumele and The Philanthropist. 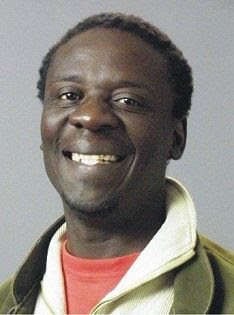 Obed Baloyi was born in 1970 in Soweto township in the Zone of Diepkloof, Gauteng Province, South Africa. He was raised by both parents in Diepkloof Zone 4 where he used to sell vegetables and fruits with his mother. He did this so that he can have a better life and education, even at school, Obed would sell sweets to school mates so that he can put bread on the table. This, he said, bothered him at first because he didn’t have time to play with his peers. He was known at school and in the location for being the darkest kid, but he got used to it and ended up being a joker which he believed helped his mother’s business to grow as everyone would prefer buying where they leave with a smile. ¹

Obed attended Shongwezi High School where he joined acting and acted in his first drama. 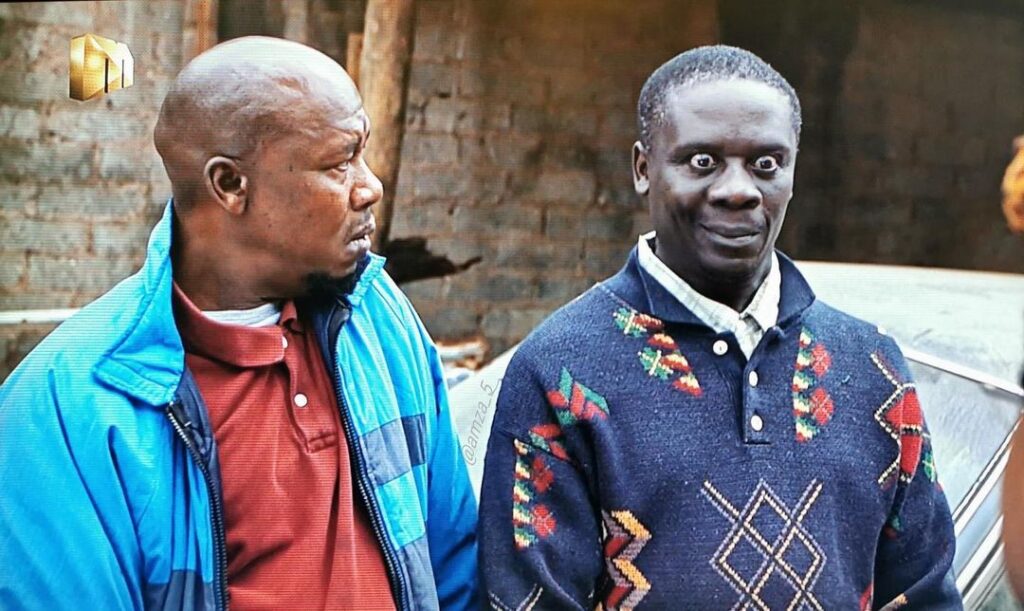 In 1996, after performing in his first drama in high school, Obed heard of a group called Melaisizwe theatre Group, which was under Darlington Michaels. He performed for them, and that’s were his career started. The star did theatre almost his whole life which he considere his favorite until he made his debut television appearance in “Mama’s Love” and in 2008 to 2009 he appeared on Khululeka. In 2010 he was called by playwright Martin Koboekae to star in sitcom Ga re Dumeli on SABC 2 which became his home.

The Ga re Dumeli star appeared on other television shows and series such as Scandal, A place called Home, eKasi: our stories, Giyani: Land of Blood and is currently playing Ringo on Diep City. His best career highlights includes sharing a stage with one of the most gifted talent like Charlize Theron, and also winning the SAFTA award in 2014.

Obed was married but got divorced and married again for about eight years. He has got four children, two from each marriage.

What more does Obed do in life?

Obed is a director and he runs Development Gauteng Art project were they go to prisons, and discover those who are also interested in the art industry. They also do donations, and he is also a motivational speaker.