Ntokozo Mzulwini, born on 19 January 1992, is a 30-year-old south African actress, dancer, singer and writer best known for playing Lindiwe Msweli on Imbewu the seed. The Durban born actress is known amongst her friends and family as Miss Goldiva let’s get to know her real life history and background. 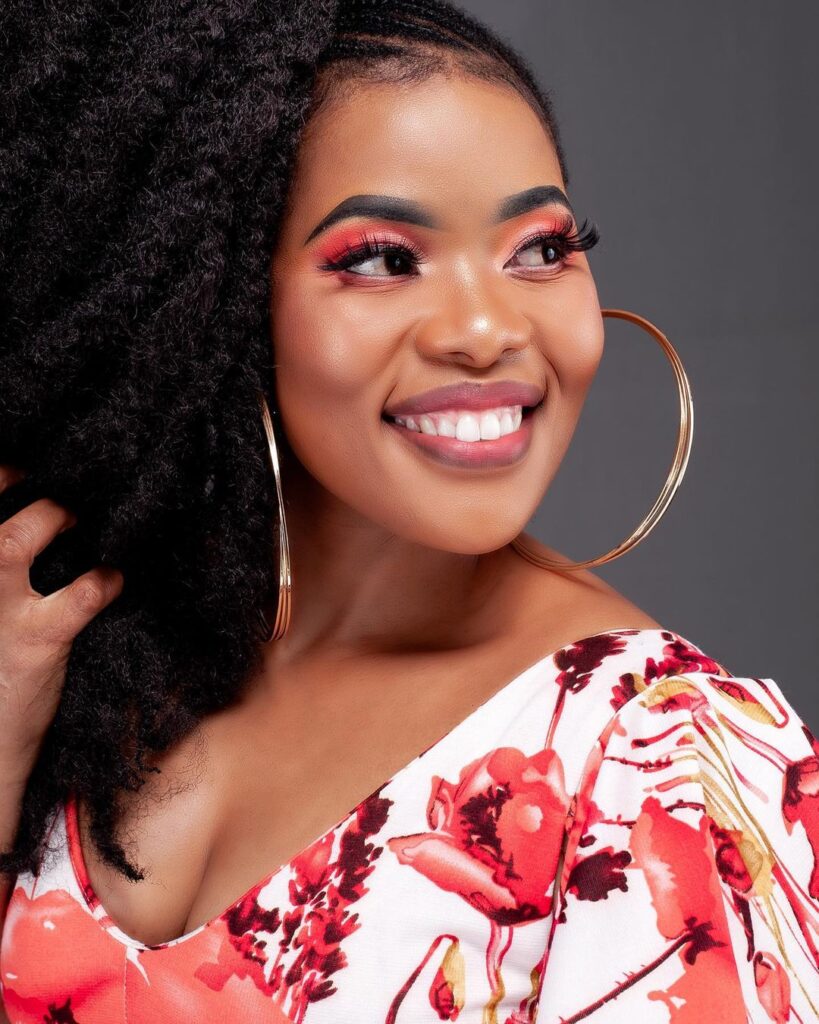 Image of Ntokozo Mzulwini biography as Lindiwe Msweli on Imbewu the seed. She Goldivah.

Background and education of Goldivah 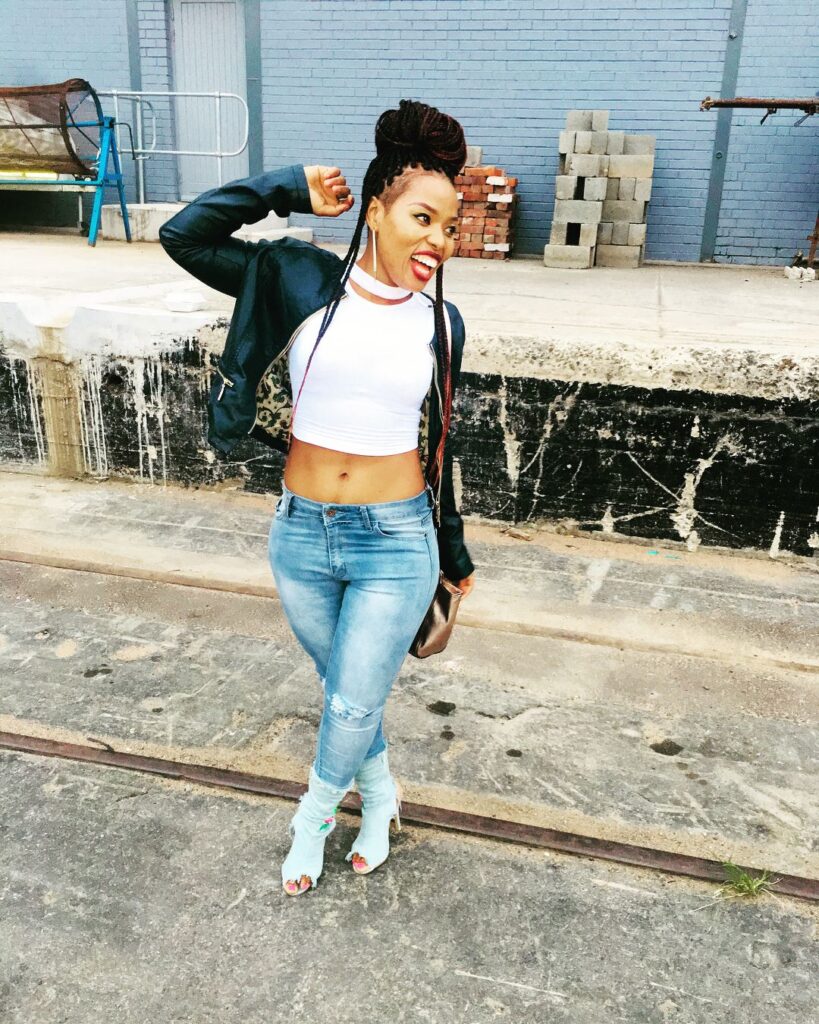 Goldivah or Lindiwe Msweli from Imbewu the seed. Ntokozo Mzulwini

Ntokozo Mzulwini was born on 19 January 1992 in Durban, KwaZulu Natal province in South Africa. She attended varsity at Durban University of Technology (DUT) and obtained a degree in Drama and Dramatics or Theatre Arts in General by the year 2009. ¹ 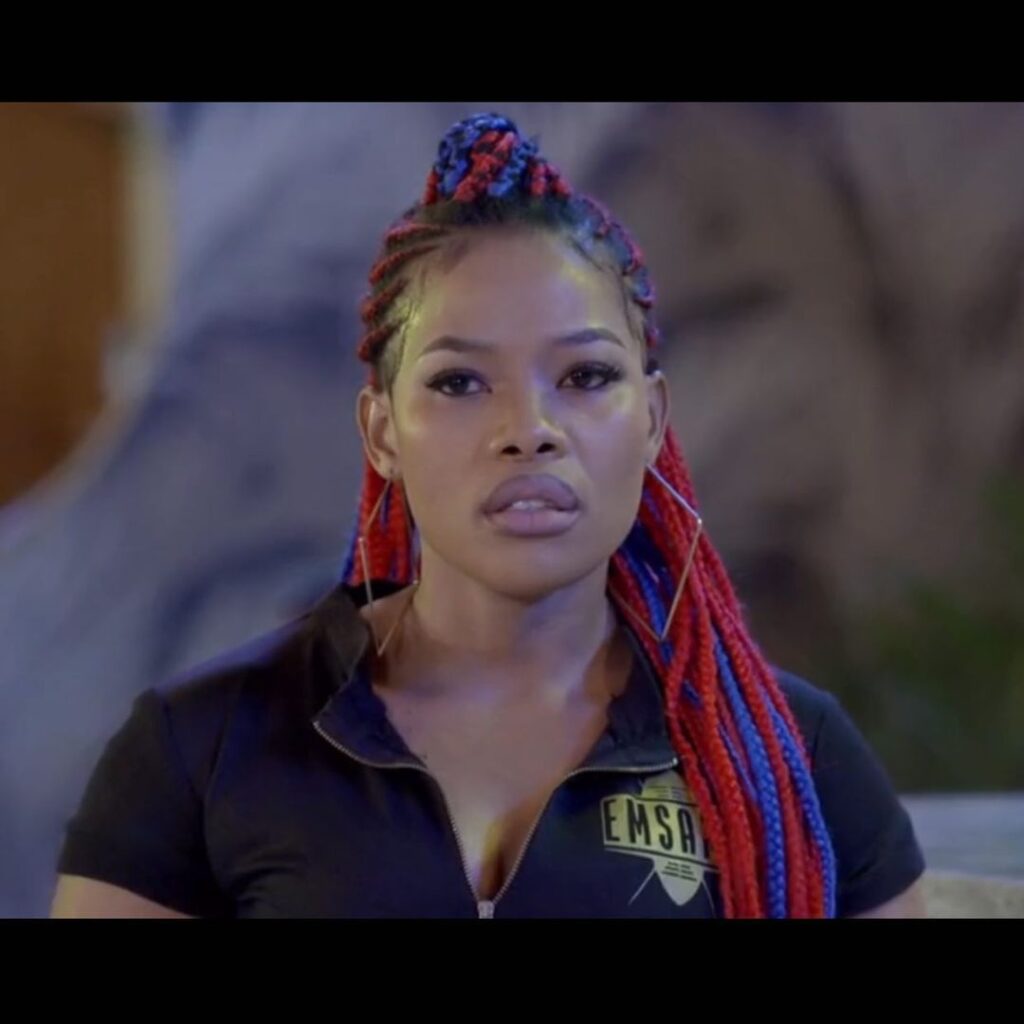 Goldivah as Lindiwe Msweli from Imbewu the seed

In July 2018 Ntokozo Mzulwini joined Imbewu the seed as Lindiwe Msweli where she played alongside Anathi Gobeni, Nqobile Sipamla and Gugulethu Mzobe. The character she portrays is a recurring role and probably her first television role of Lindiwe who is a waitress at Emsamo, she was involved in a lot of drama with the baby daddy and took part as an influencer seeking a quick way to fame and money.

Does Ntokozo have children?

Ntokozo has got one child who is still very young, there are details of either the child is a boy or a girl nor is his name known. The baby daddy is not known too since she keeps most of her personal life privacy.

Her nickname and the car she drives 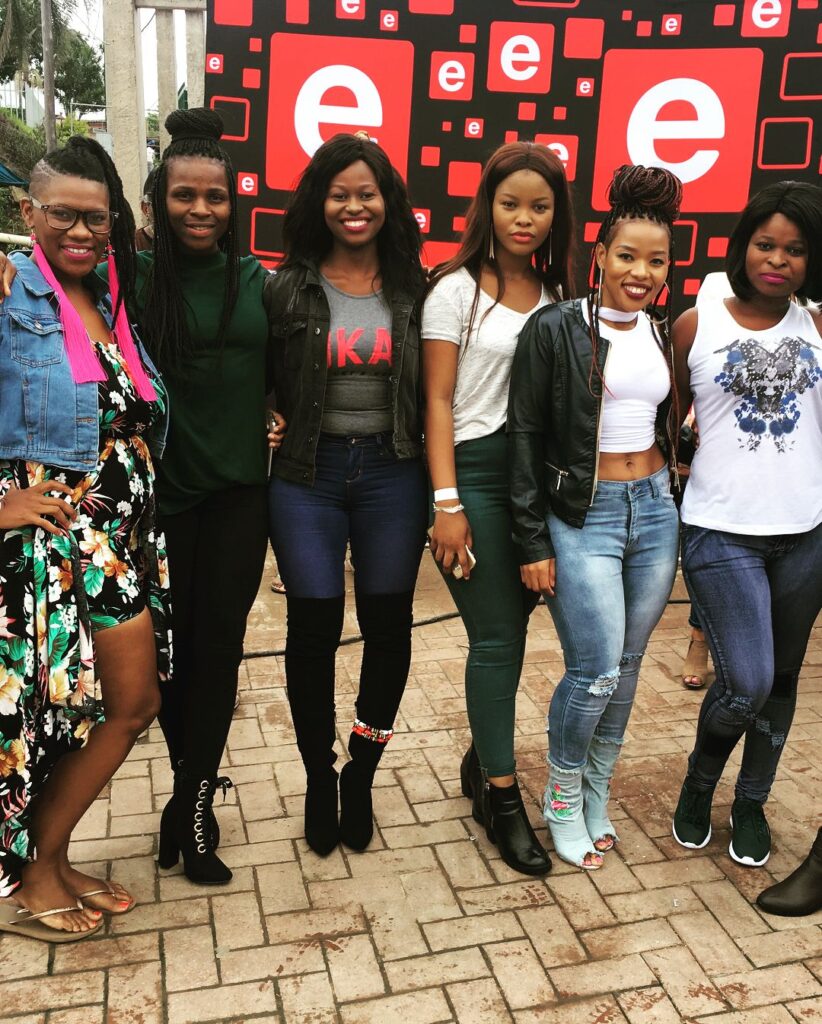 Lindiwe Msweli from Imbewu with Gugulethu Mzobe and other Imbewu crew.

The Imbewu star is known by her friends as Miss Goldiva, the car she drives is Ford Ranger and she was very grateful to God and to her Idlozi (ancestors) since that’s her belief.