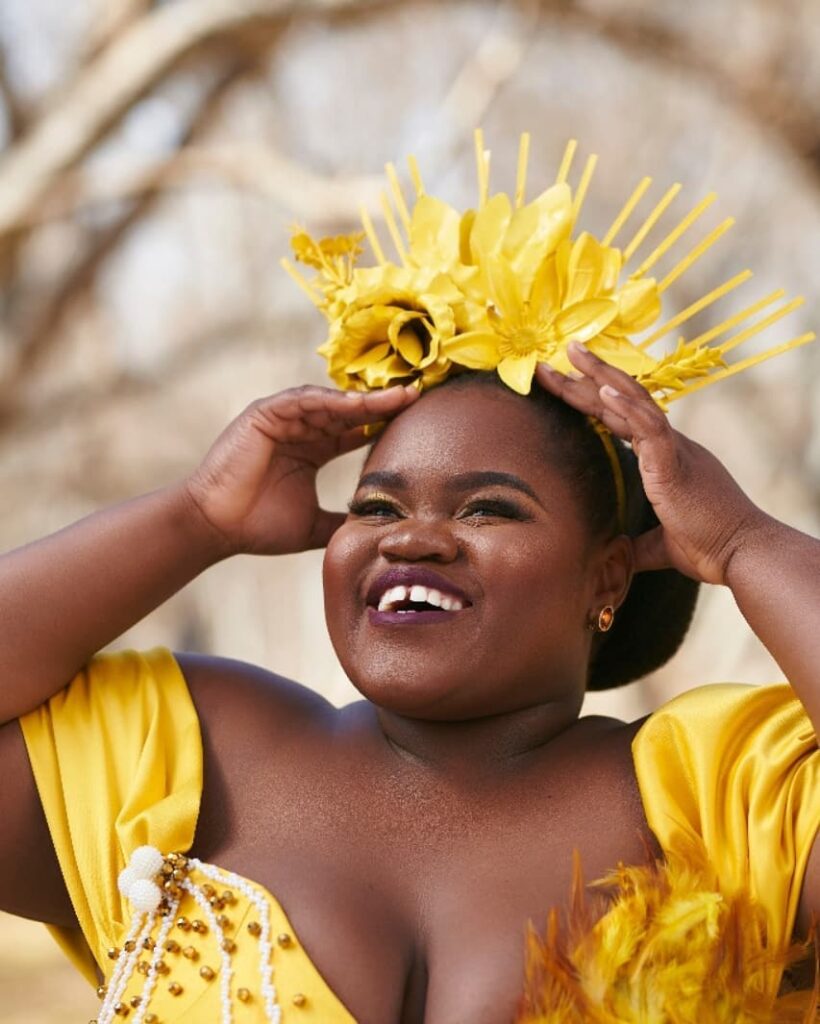 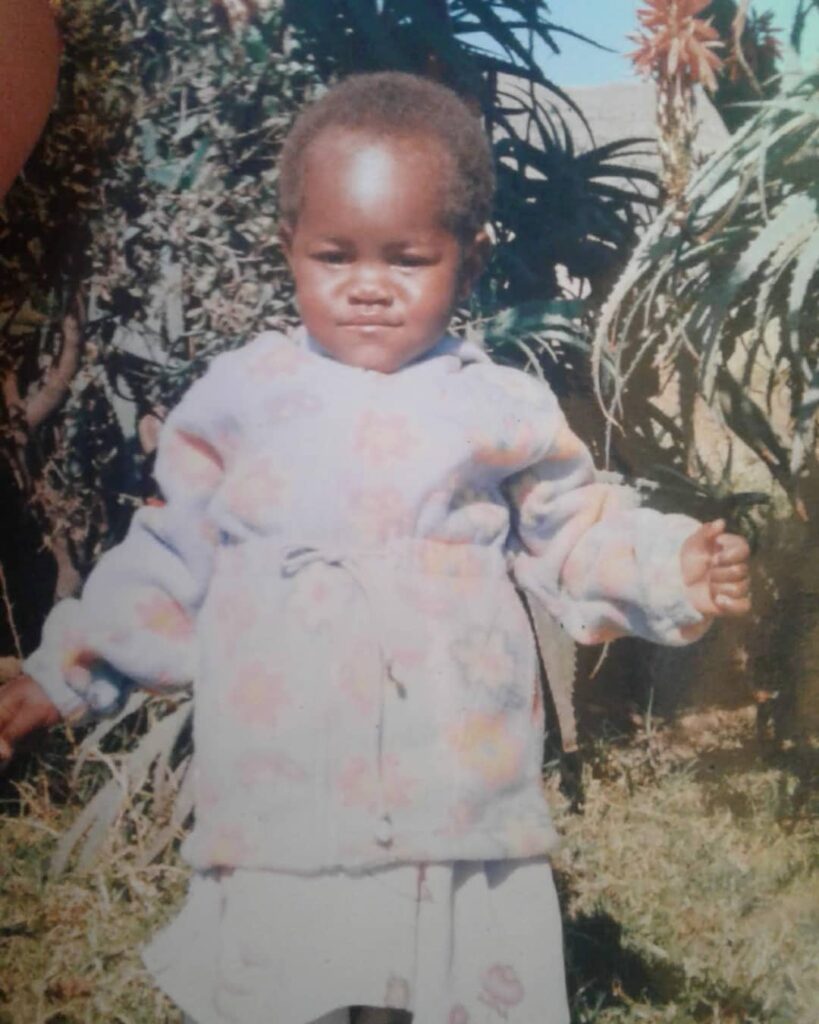 Nompumelelo Vilakazi as a Child.

Nompumelelo Vilakazi was born on 20 October 1997 in KwaZulu-Natal province in South Africa. She was bullied, belittled, body shamed and constantly told she was ugly in school. Now her haters are seeing her on TV as she was before, “God works in mysterious ways. I got to where I am and I didn’t have to change myself,” said Nompumelelo on depicting Sne on Diep City.

When she left KZN for Jozi in order to pursue her acting dream she didn’t receive much support from her family because they were sceptical about the idea. Mostly because she had to leave her teaching job which she took years training for at UKZN. 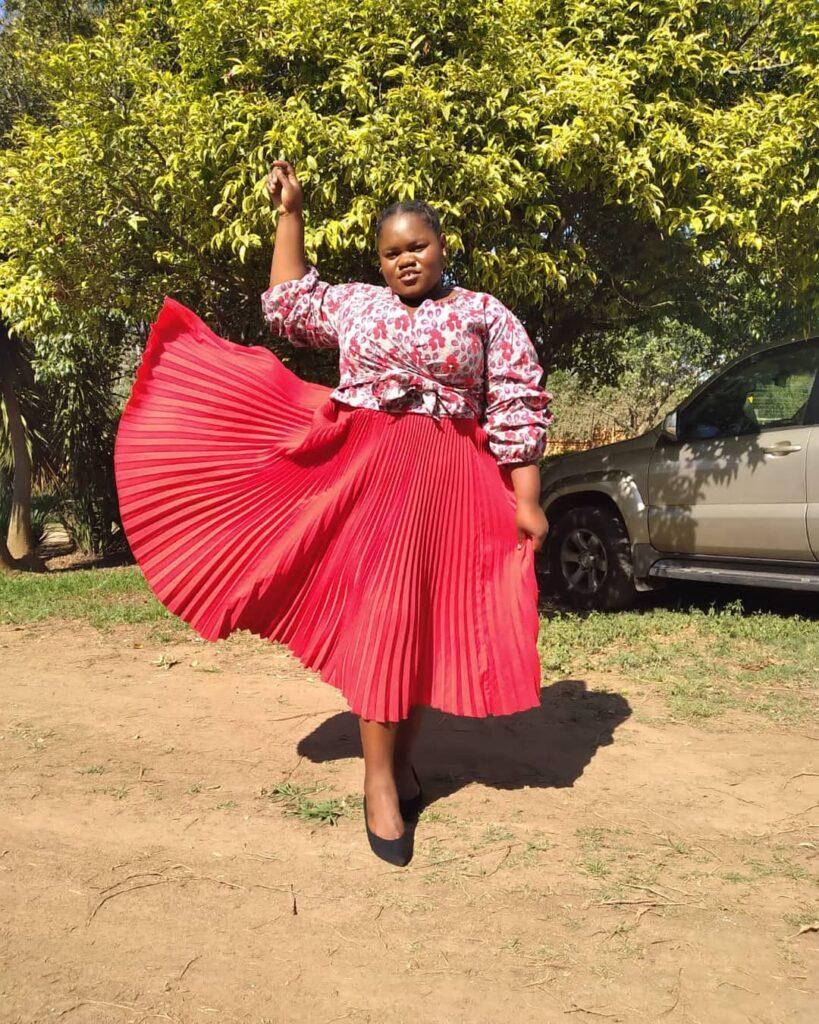 Nompumelelo attended Ntathankusa secondary school. After obtaining her metric she enrolled for teaching at University of KwaZulu-Natal and graduated with a degree in education. Even though she has chosen acting she is actually a qualified teacher for Life Sciences and Geography, she is a pedagogical practitioner. 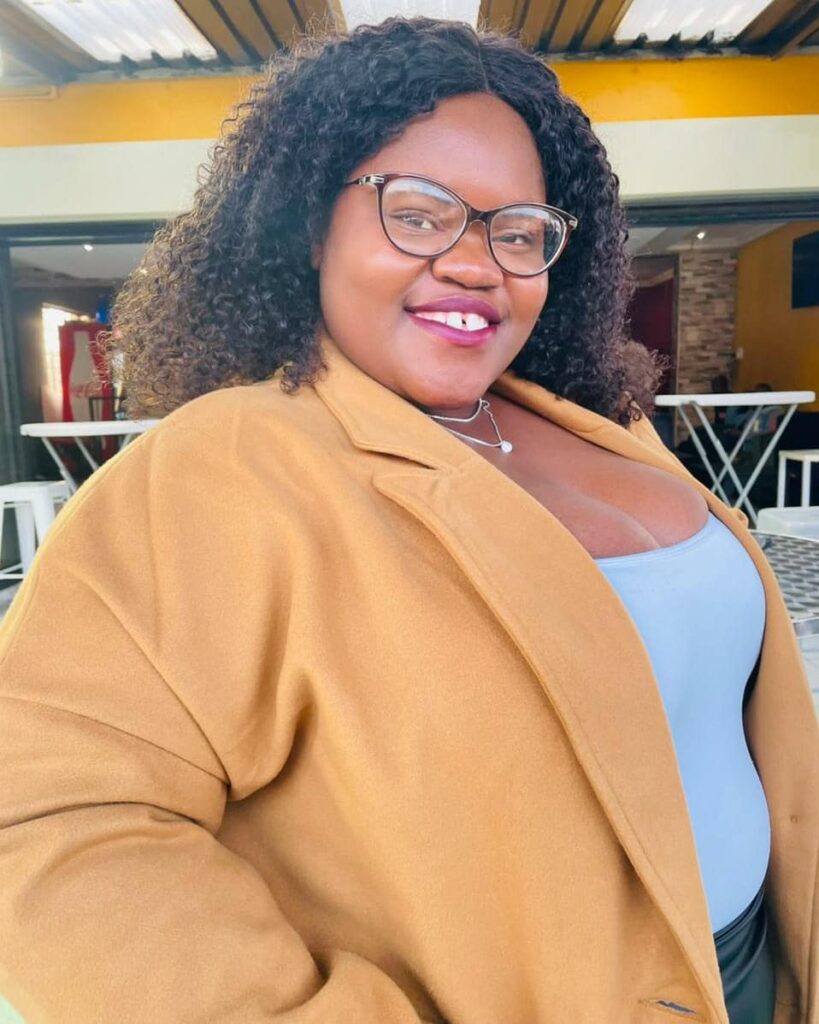 Nompumelelo Vilakazi started doing drama in a local theatre production in Winterton where she grew up. It made her comfortable to show up on stage the way she was, and people started loving her for talent. She didn’t let naysayers to bring her down, she believes she would’ve not been where she is now. In April 2021 Nompumelelo landed a role of Snenhlanhla on Diep City (referred to as Sne on Diep City).

Sne is in an abusive relationship but would not dare leave because she wants her children to grow up in a home where the parents are together. So, she is willing to overlook the treatment especially as the boyfriend provides for her in ways that her skopo (sheep’s head) business cannot. ¹

Nompumelelo is on Social media and she likes to post about herself. Her Instagram has nearly 100 thousand followers and its still growing eachnand every day. You can follow her on Instagram @nompumelelo_vilakazi to stay updated about her personal life and more.

Is Nompumelelo married? Does she have a husband? Well that information is not yet known but its still to be revealed as soon as it gets available.