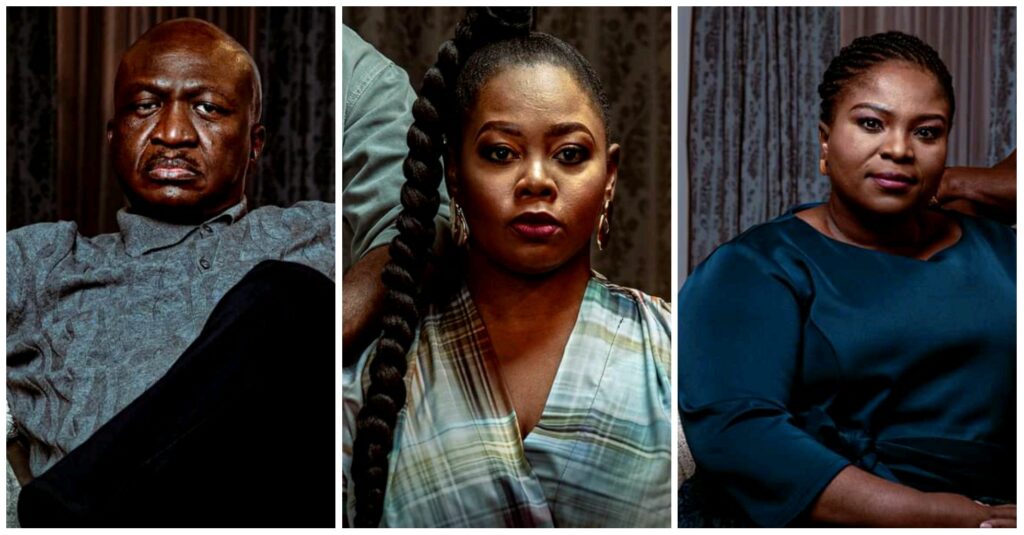 Etv Scandal has unveiled the new cast that is going to join Scandal this September. Some of these faces are familiar to Scandal viewers because they were part and parcel of television entertainment industry. Let’s take a look at the list of the new actors, their names, faces and characters. Sandile Nodangala who is previously known for playing Blossom on Rhythm City is joining Scandal cast as Nomvulo Kubeka. Nomvulo is a mother and a businesswoman that keeps her cards close to her chest but dont double cross her. Fana Mokoena, well known for Blood Diamond and Golden Globe-nominated Hotel Rwanda is also one of the new cast members, he will be playing Vukile Kubeka, a father and a family man with a dark side to his story. Sihle Ndaba is coming to Scandal as Duduzile Khubeka

Sihle Ndaba will be playing Fana Mokoena’s daughter Duduzile Kubeka who will do anything to protect her family’s empire. She previously known as Smangele Maphumulo on Uzalo. 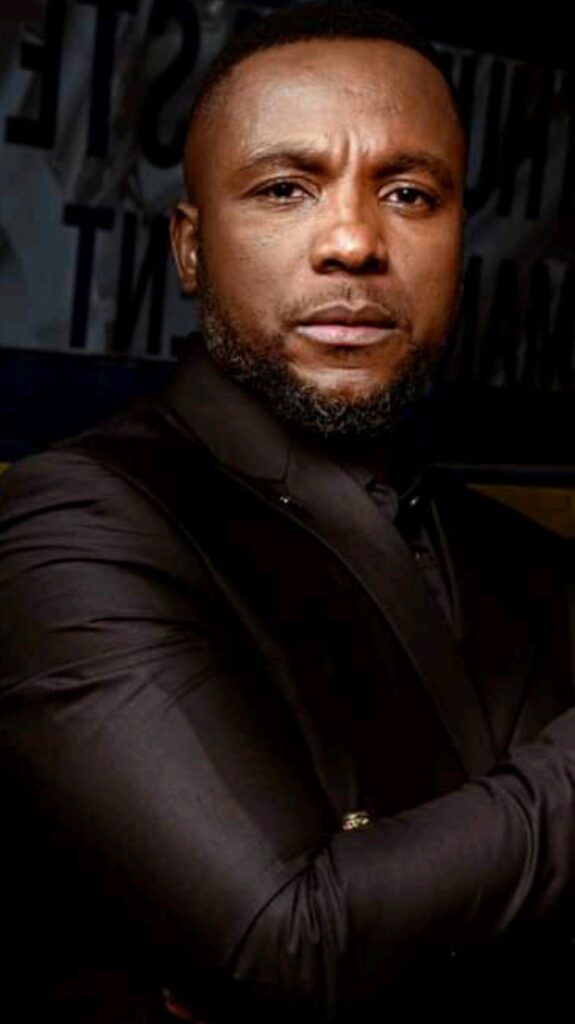 Melusi Mbele will be playing the first born son Jojo who knows all the family secrets. 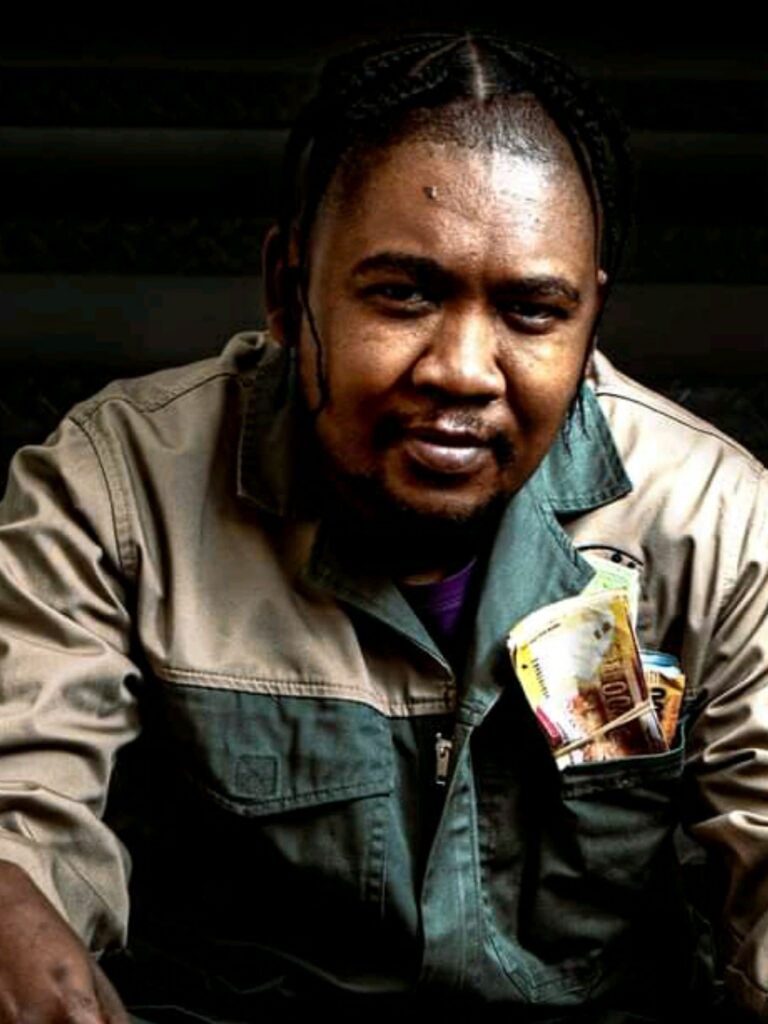 Robert Mpitsi is joining with the new cast as charismatic and charming man. He will be playing “Mr ladies man ” Zenzele Khubeka. 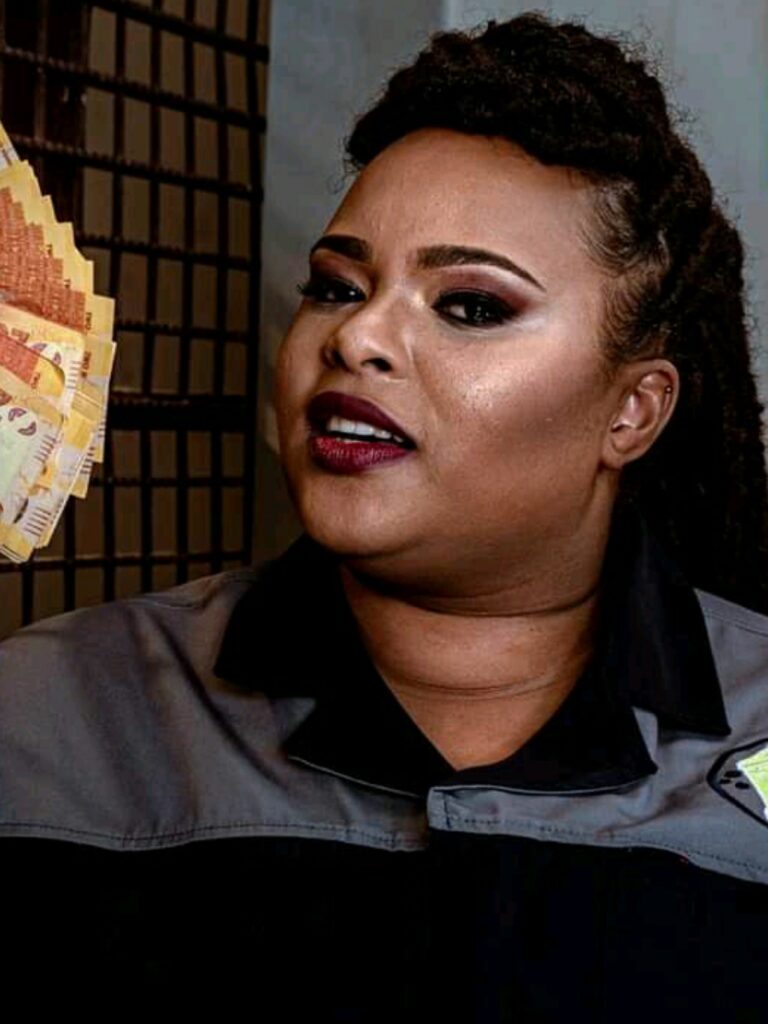 Wendy Gumede is going to play Rachel on Scandal

Wendy Gumede will be playing Rachel, she will bring more Scandal on our screens. She is known as a multitalented South African Youtuber, actress and screenwriter. 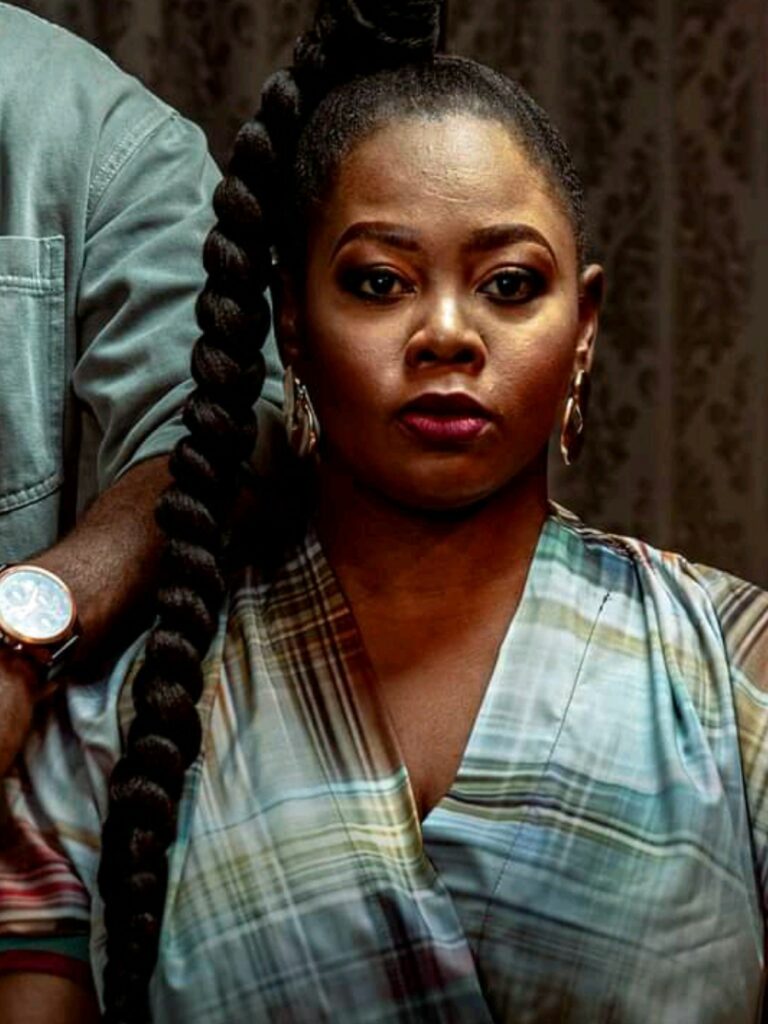 Nolwazi Ngubeni is joining the Scandal cast as Lady M, an ambitious manipulator. 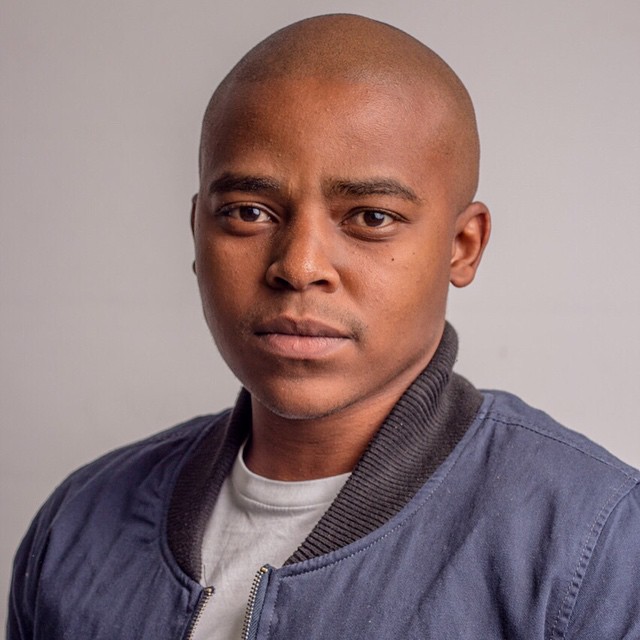 There are speculations that Loyiso Macdonald is also joining Scandal etv cast but this was not revealed by Scandal but by other sources. We have no clue as to what character he will be playing.