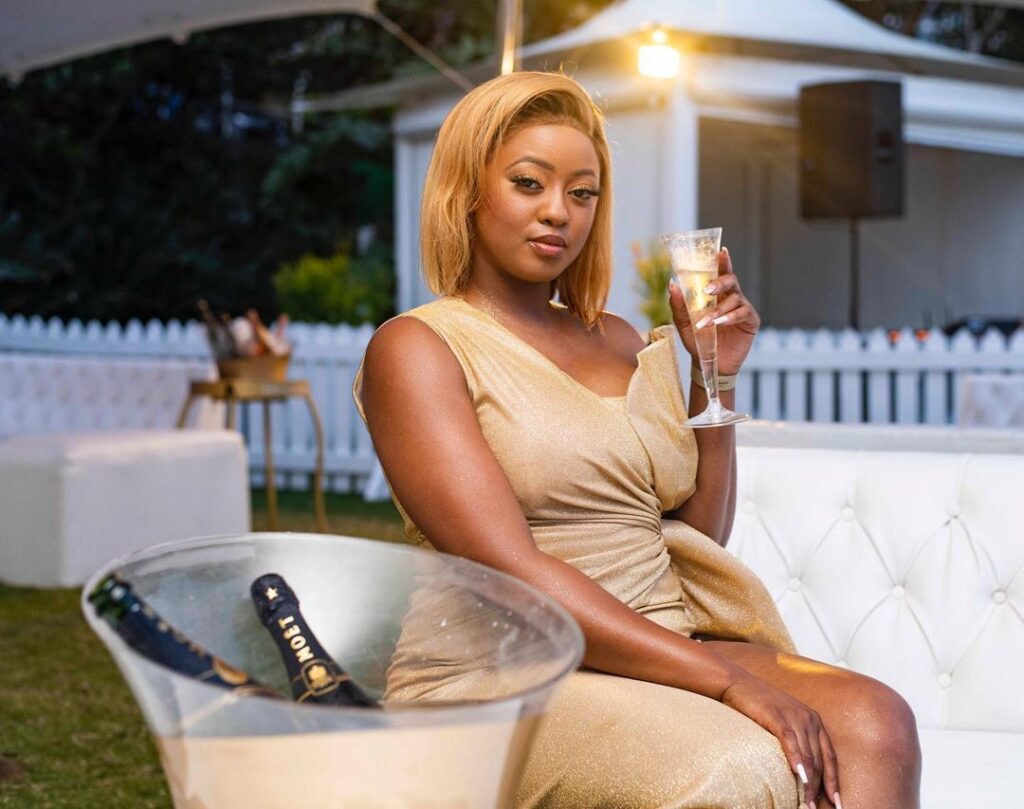 Image of Nelisa Mchunu having a glass of Champaign

Nelisa Mchunu was born on the 2nd of February 1992 in Inanda, Kwazulu Natal province in South Africa. Mchunu was raised by her single mother. Her father died when she was just four years old. In Grade 8, Nelisa and her two brothers move from the suburbs in KwaZulu-Natal to a township in Inanda. They lived with her grandmother as her mom was having financial issues.Nelisa went on to study Media studies at the University of Witwatersrand. She dropped out of school because her mom could no longer afford the fees. Nelisa became a waitress then later worked as an assistant for a PR company. [1]

She went to the University of Witwatersrand to study Media Studies. Mchunu has to leave school due to financial difficulties as her mother could not afford the fees. 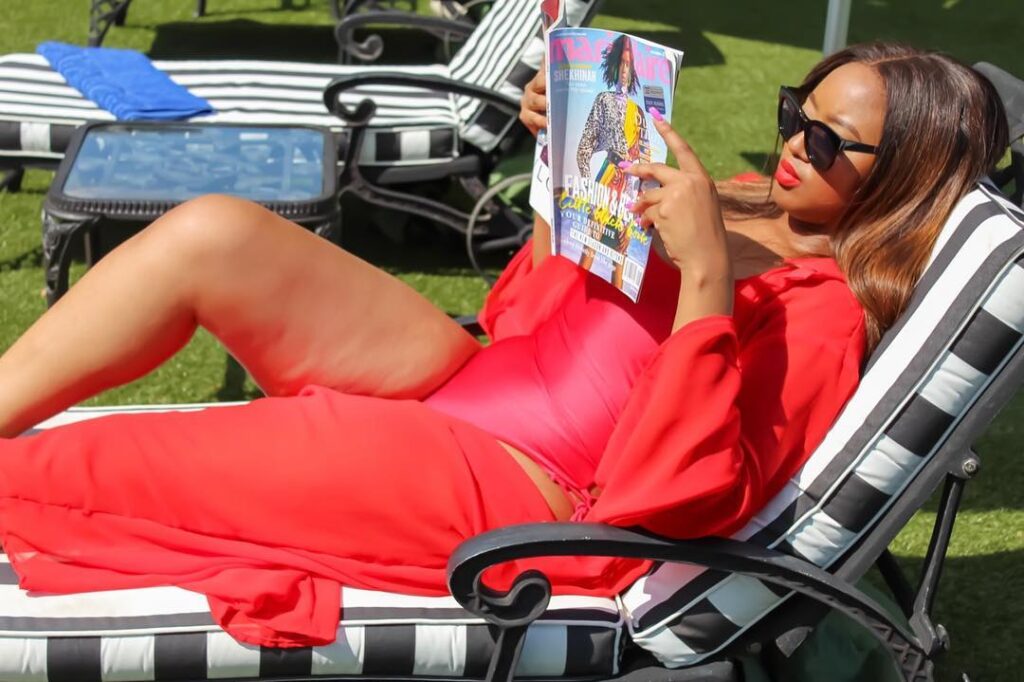 From making her television debut in a cameo role on the soapie”Isidingo” to landing a supporting role in Uzalo as Fikile. The actress is making strides. She only steps into the limelight in 2014 but has already managed to score a permanent role on Mzansi’s most watched soapie, “Uzalo”.

Despite Fikile’ s looks being on point it seems she is the only thing she has a clue of. She has tons of “blonde moments” on the show, and is always oblivious of everything around her. Her character schools women not to bend over backwards for a man, regardless of his position to defy their morals.

One of her sisters is award-winning actress Londeka Mchunu (25). She plays the role of Snegugu on Mzansi Magic’s Isithembiso. Nelisa says she and her younger sister are very close.

“When I joined Uzalo in 2016 my family was quite excited. When Londeka joined Isithembiso a year later it became a very big thing for our family,” she says proudly. “It feels good to have someone who understands you and with whom you can share challenges you face.”