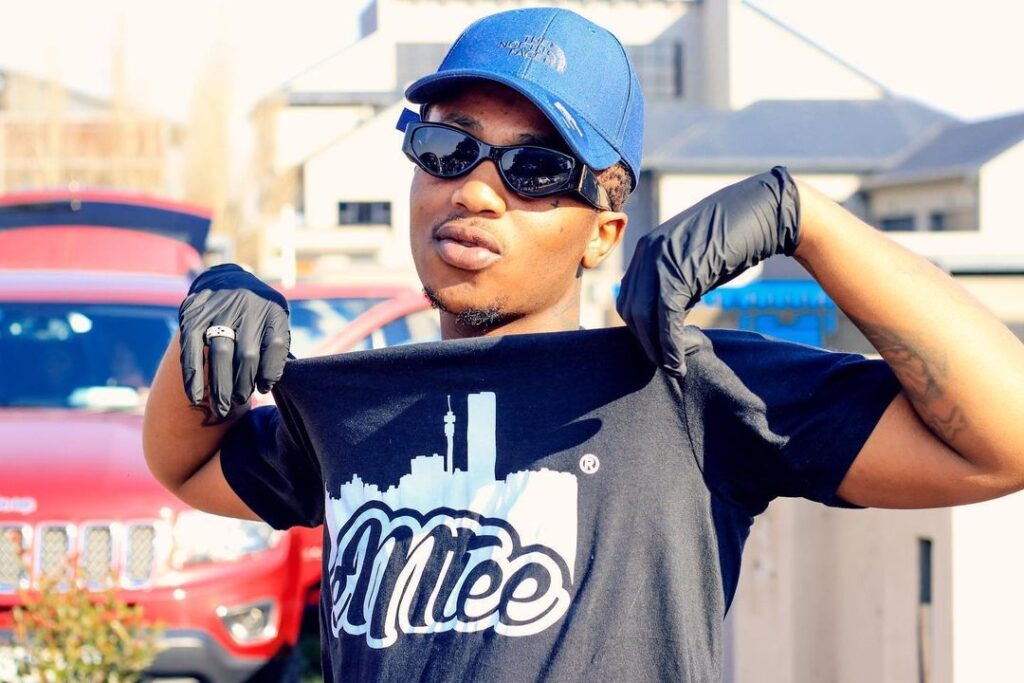 Mthembeni was born on 17 September 1992 in Matatiele. Eastern cape province in South Africa. He was born to parents, Phatiswa and Lumkile Ndevu. He grew up in Rockville, Soweto, a major township in the Gauteng province. In an interview on South African channel ANN7 he said that he wanted to be a musician from first grade in primary school. He performed on stage for his first time at the age of 9, at Yeoville primary school talent show. [1]

Emtee attended Yeoville primary school but couldn’t attain good grades to get a place in college. The little time he spent on his academics as compared to making music significantly affected his studies. He kept working on his music through out his late teen years opting not to repeat his final year in school because his pass was not good enough to earn him a place at the major Universities in South Africa.

In 2010 Emtee collaborated with South African rapper Maraza in a song titled In it To Win it. They appeared on channel O’s show HeadRush. Before his solo career, he was part of the rap trio, African trap Movement, alongside fellow South African rappers Sjava, Saudi and their producer before they were all signed by Ambitious Entertainment.

In early 2015 a friend of Mthembeni, his producer Ruff produced the beat for the song that would eventually become his debut single Roll up. On 4 December 2015 Mthembeni’s debut album Avery Was released on iTunes and to domestic music retailers. He was the third most played South African hip hop in the latter part of 2015.

In M August 2019 he announced that he was leaving his Label Ambitiouz entertainment, amid controversy. After some thought and for the sake of family, friends and supporters worldwide he decided its best to clarify things and set the record straight .

The following month he established his own label, Emteen Records under his company African Trap Movement. On 21 February 2020 Emtee announced via Twitter that he would be releasing his fourth studio album DIY 3.

On 27 April 2020 he regnited his battle with his former Label Ambitioz Entertainment. He released a new single titled Johustleburg on 8 May which he has been teased by his fellow rapper Nasty C in April 2020. 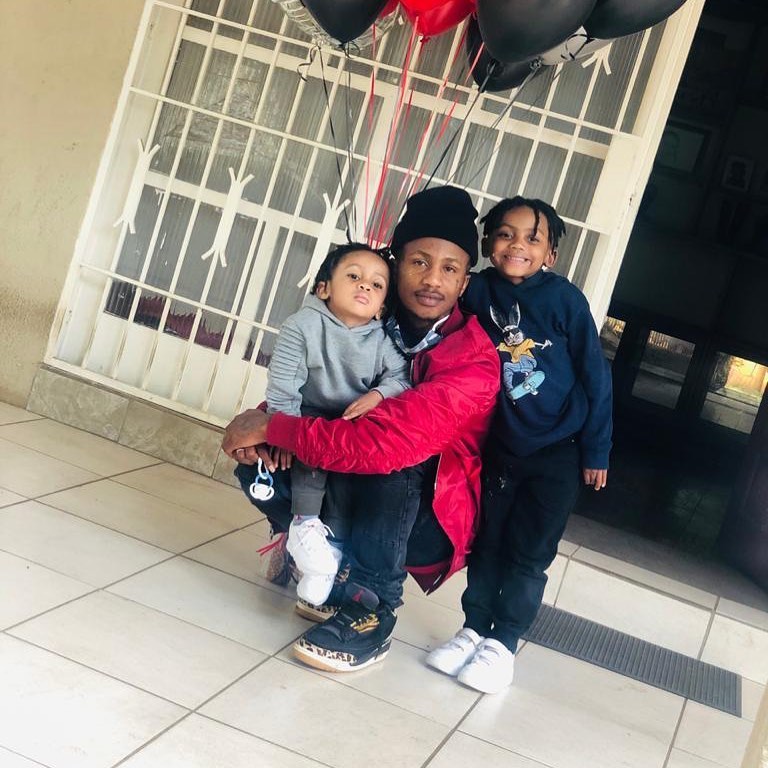 Mthembeni Ndevu aka Emtee with his sons Avery and Logan

Mthembeni has two sons and his first son Avery was born in 2015 and Logan (second son) in 2018. His debut album was named after Avery.