Mpumelelo Bhulose born on 2 February 1972 (49 years old) is a South African Actor known for his starring role Muzi Xulu, a gangster and self made man on the SABC 1 telenovela Uzalo. 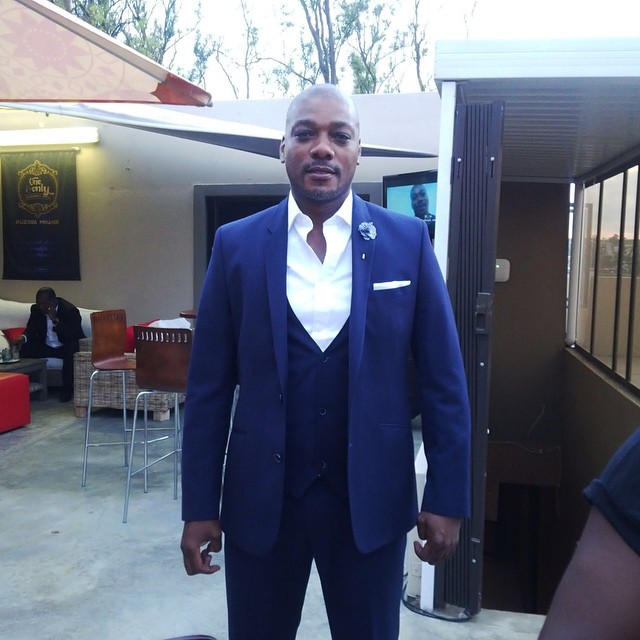 Mpumelelo Bhulose was born on the 2nd of February 1972. He was born at KwaMashu, Kwazulu Natal province in South Africa.

Early on in his career he portrayed the characters of Martin on the SABC 1 soap opera Generations and Sipho Sithole on Tshisa as well as appearing on the Joe Mafela, Connie Chiume and Sindi Dlathu led Khululeka. He went on a prolonged hiatus before resurfacing on Uzalo. [1]

Mpumelelo Bhulose left Uzalo as it was reaching the height of its popularity and closing in Generations, a long standing number prime time show, in the ratings. Furthermore; his character Gxabhashe was pivotal to the story and had gained a cult following in South African popular culture.The general narrative has always been that he was fired, however, more reputable publications have alluded to a resignation amid constant clashes with co-stars and producers. He has since gone on to star in Mzansi Magic’s Greed & Desire as Xolani and e.tv’s Imbewu: The Seed as Zimele “Ngcolosi” Bhengu.

Mpumelelo Bhulose was fired from the e.tv drama series Imbewu: The Seed, according to Isolezwe for not showing up to set for shoots for three weeks without any explanation. “The absence of Bhulose’s character, Ngcolosi ‘Zimele’ Bhengu was written into the storyline some time ago, however, the executive producers have since decided to end their relationship with Mr. Bhulose,” Michael Pocock for e.tv confirmed.

He was accused of impregnating a 24 year-old Durban woman named Gugu Mlotshwa. Breaking up with her then instructing her to get an abortion, Move! magazine reported in late 2015. According to Channel24, Marang Setshwaelo, speaking on behalf of Mpumelelo Bhulose was quoted saying, “Mr Bhulose does not comment on issues concerning his personal life in the media”.