Born 11 February 1997, Meta Letoka is a South African actress famous for her role as Xolelwa on Generations the Legacy. She is currently 24 years of age. 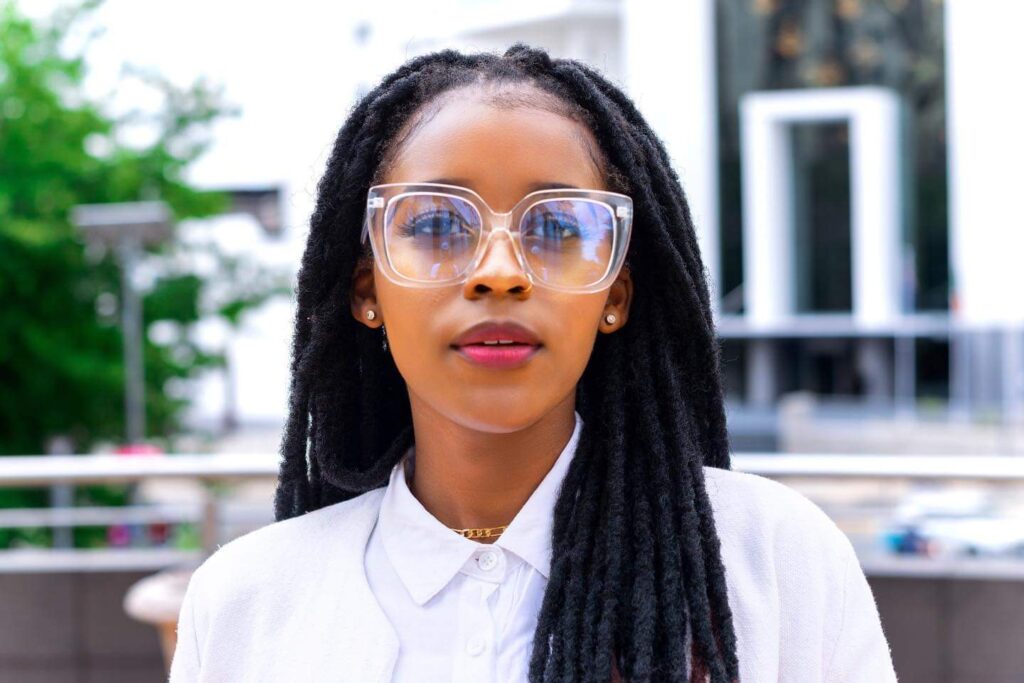 A picture of Meta Letoka from Generations The Legacy

Mahlatse Letoka or Meta Letoka is a South African actress born on the 11th of February in 1997. As of 2021 she is 24 years old. She is a book and enthusiast and was a student at Wits University. 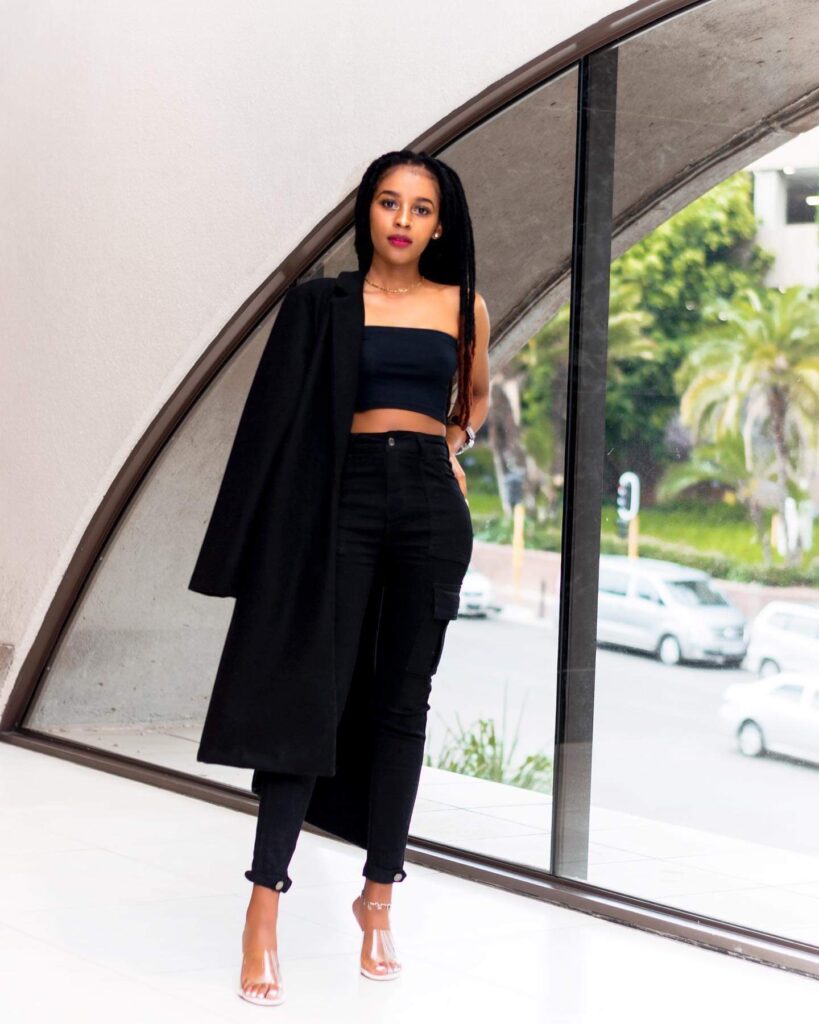 Letoka’s earliest TV roles is reported to be on the etv Soap Opera Scandal! However, not so clear which role she played there. Furthermore, we do know her breakout role was that of Xolelwa she got in 2015 on Generations.

The role was to come to an end after some years. Letoka explained how the role gave her time to study. In fact, when she joined Generations in 2015; she was studying accounting at Wits. The role forced her to sacrifice her education for fame. So, this time she was doing right by her education and sacrificing fame for education. She is quoted saying:

“When I was on the show I had registered at Wits to study a Bachelor of Accounting Science [degree] and it was so hectic and demanded lectures to be attended every single day, which worked well when I was still a call actor on the show. But when Generations producers and writers decided to promote my character to one of the leads, shoots started taking place every single day. Shoot dates clashed with school all the time, which saw me missing lots of classes”

All this led her to drop out of Wits. A regret she would soon live to regret.

Meta Letoka suffered from depression even with her fame in hand

Moreover, she had not told her parents about her decision to drop out until the end of the year. At the time of results, that’s when she broke the news to them. She felt guilty about all of that aswell. So, when her 12 month contract came to an end, she knew she had to make the right choice. Letoka then declined a possible extension of the contract when the show’s head writer asked her, she told him she wanted to focus on school. And, one of the reasons was that she wanted to inspire the youth to pursue education rather than fame.