Melusi Mbele, born on 23 November 1982, is a 39 year old South African presenter, motivational speaker, businessman and actor best known for playing Zolani on Rhythm City (a soapie which was later replaced by House of Zwide). He also plays Jojo on Scandal etv. 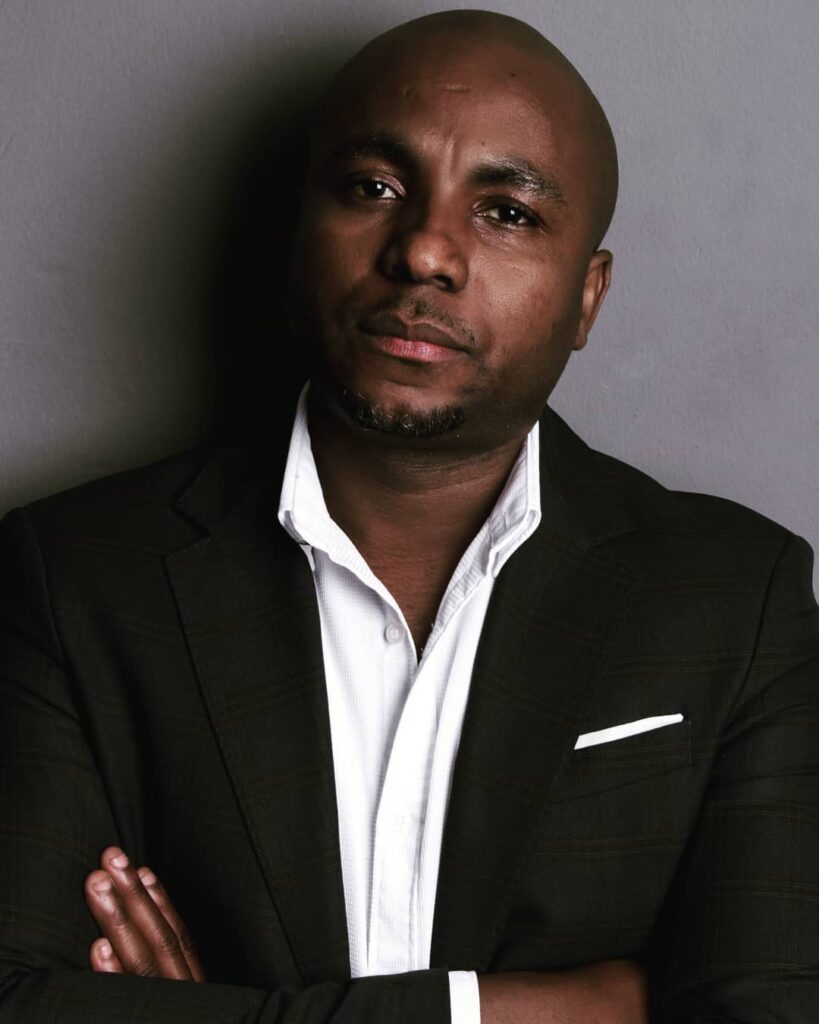 Image of Melusi as Jojo on Scandal etv 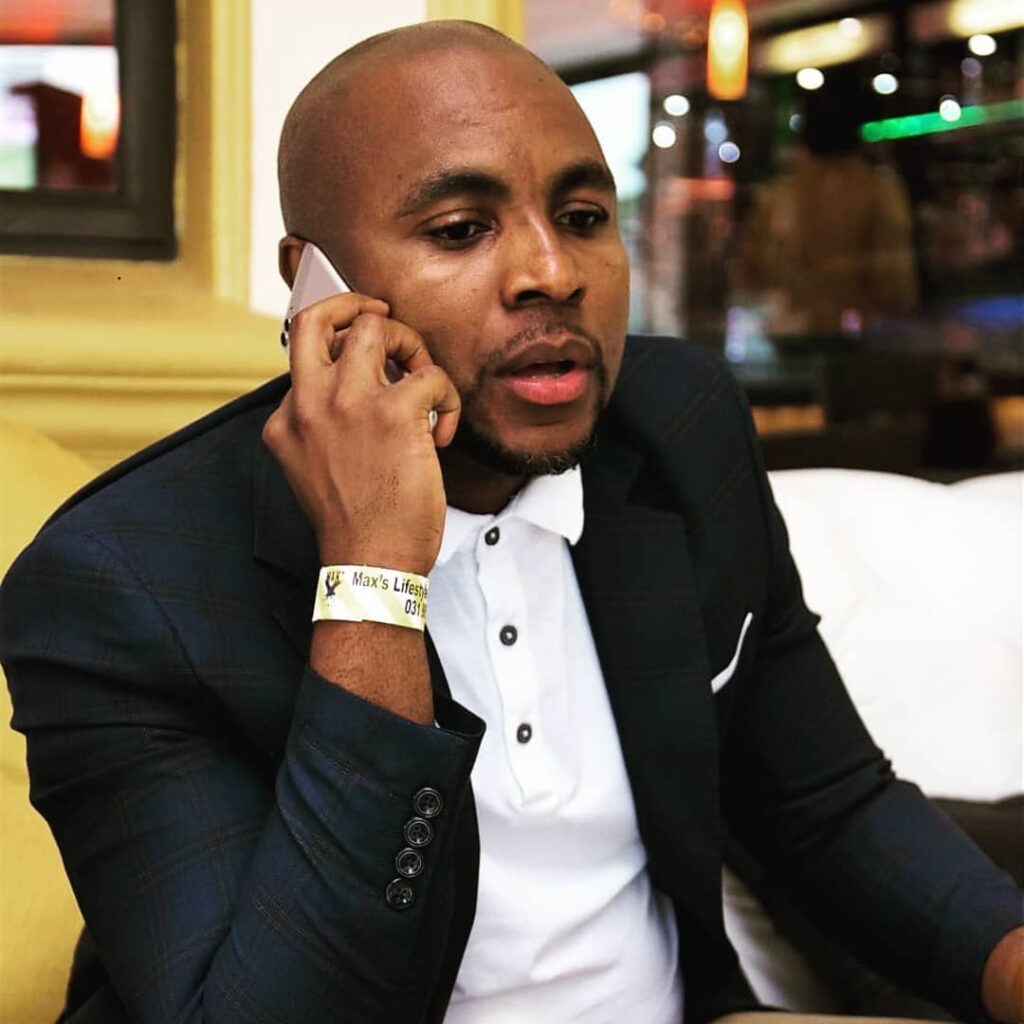 Melusi Mbele is a South African born actor and businessman. He came to fame after being casted on Rhythm City as Zolani. He attended Mount View Secondary School then studied broadcasting production at Icesa City Campus in Durban. After graduating from Icesa he was faced with a backlash of not finding a job so he turned to construction. He did small jobs on sites, building roads and bridges in preparation for the 2010 World Cup. He later worked in a call centre. In 2015 he was reported as a taken man because he was engaged to his girlfriend Andiswa Maqungo. ¹ 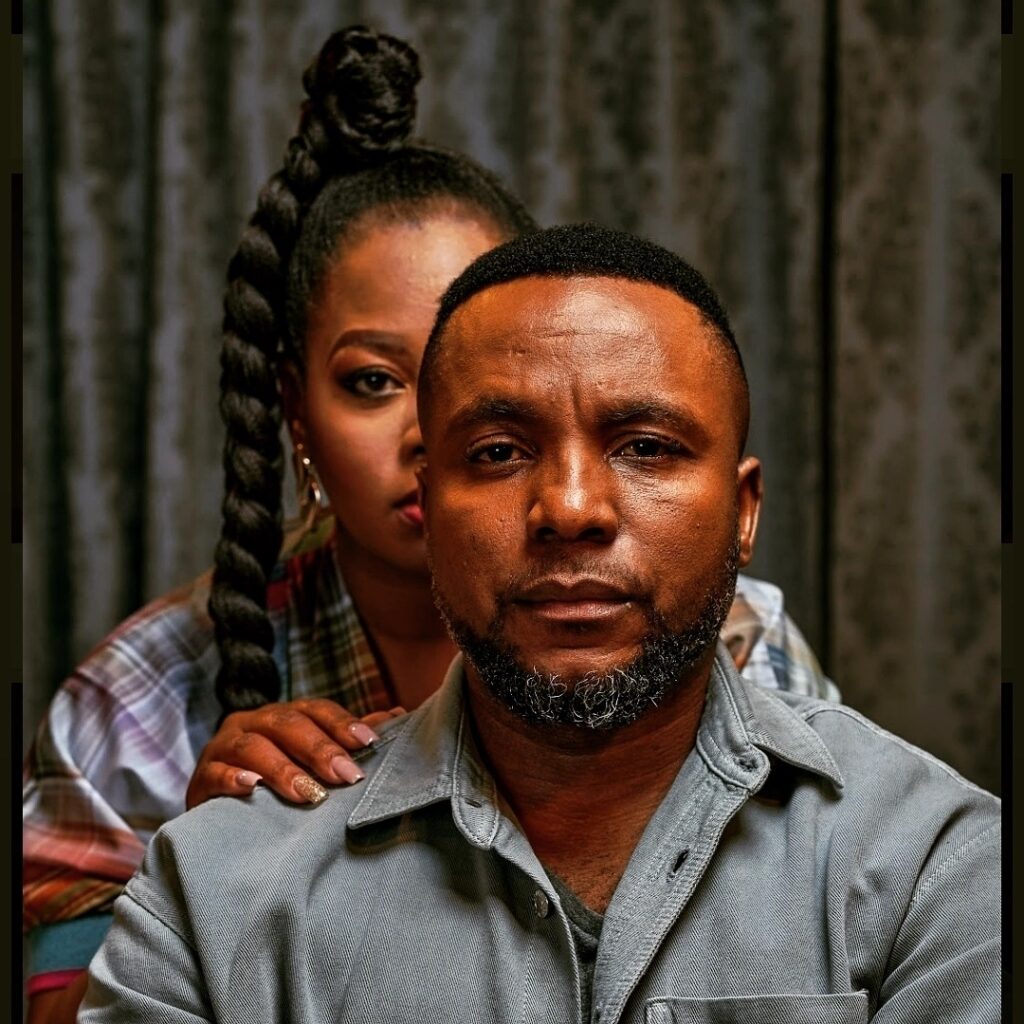 Jojo to be played by Melusi Mbele on Scandal.

Melusi Mbele acted on Isidingo, Muvhango, Soul City and Rhythm City. He portrayed Vuyo on Soul City, a deceitful, swaggering and enticing womaniser. And played Bekhumuzi on Isibaya a character he was nominated for Best Supporting actor – TV soap for SAFTA awards 2019. Mbele was very grateful for this nomination without caring about winning because he knew it would open doors for him. Mbele also played the character of Zolani on Rhythm City (a soapie which was replaced by House of Zwide).

After playing Zolani he was casted on the SABC soapie Muvhango, portraying the role of the introverted Dumi Hadebe. Then in 2021 he was casted on Scandal! etv as Jojo (the first born son who knows all the family secrets). He was alongside the new cast (which includes Sandile Nodangala, Fana Mokoena, Sihle Ndaba, Robert Mpitsi and Wendy Gumede) which started to appear on 3 September 2021. Mbele was one of the 10 finalists of the first Class Act reality TV competition. Though he didn’t win the competition, it actually opened more doors for him in the acting industry. ²