Mduduzi Nombela, born on 21 March 1976 (age – 45), is a South African actor and singer best known for playing Phunyuka on Imbewu the seed. He had other television roles such as Bomu Cetshwayo on Uzalo, Full Chicken in Bigly Yuge television and others on Mzansi Magic. 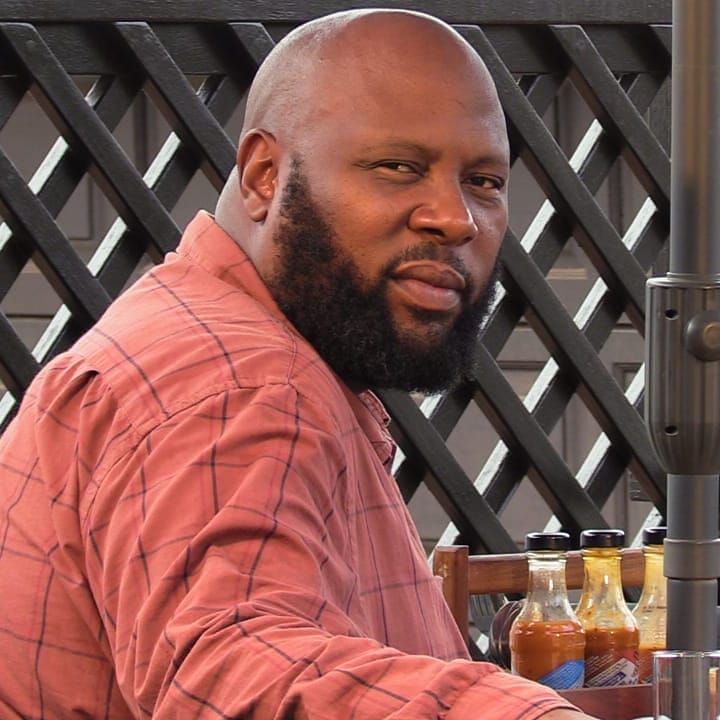 Mduduzi Nombela was born on 21 March 1976 in uMlazi township, KwaZulu-Natal, South Africa. He was raised by both parents in uMlazi township. At young age, Mduduzi would pay attention whenever art is performed either live or on tv and he was such a good singer at school and won lot of trophies and medals. His High school teacher, Doctor Gumede helped the young Mduduzi to realize his acting talent when he gave Mdu a role on his new production film called Life in the city.¹

Where did Nombela receive his training?

Mduduzi Nombela attended Makumbuza High school probably where he matriculated. The Imbewu star never received formal training for art, meaning he doesn’t have a qualification in art, its only talent. But after metric, he went straight to Johannesburg where he received some training from the late Bab’ Gibson Kente and other big names such as Bab’ Duma ka Ndlovu and Bab’ Bongi Ngema. 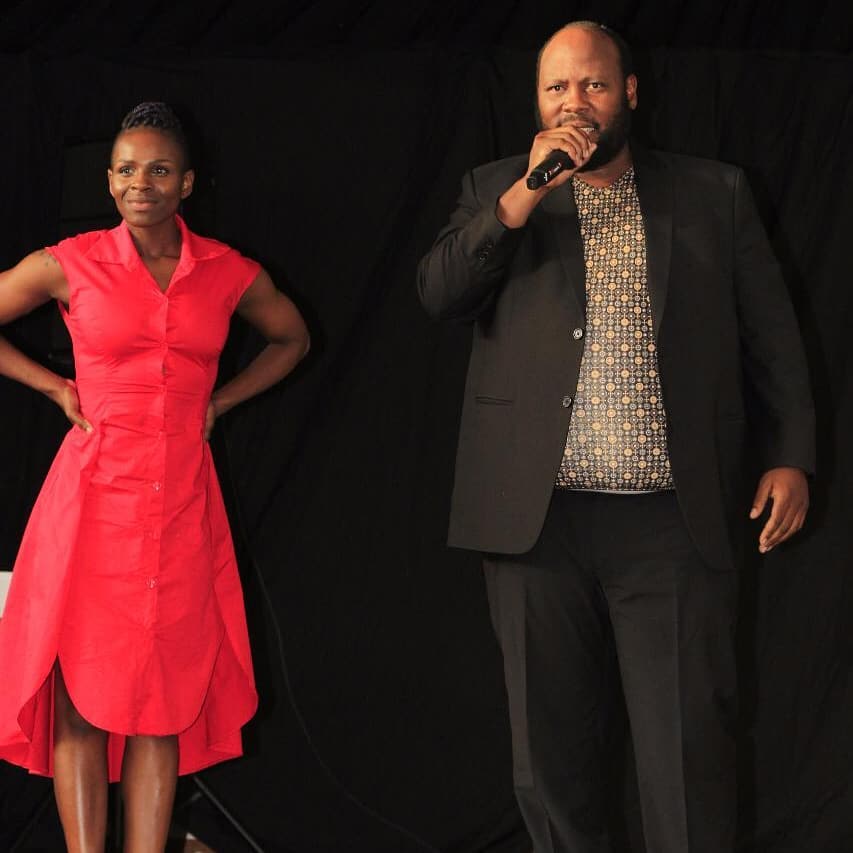 Mduduzi Nombela has acted in many television shows and series. He had his debut role as a young boy Menthi in a film called Life in the City produced by his high school teacher Bab’ Gumede. The star has appeared as Bomu Cetshwayo on Uzalo, Full Chicken in Bigly Yuge and Phunyuka on Imbewu the seed. He has appeared on stage in Mashu the Musical, 10 days in Shebeen, House of Shaka, Burgvile stories and Lion King. When Imbewu the seed started premiering on etv he landed a role as Bab’ Kanyile or Phunyuka the father to Ntombizethu or Zethu. Phunyuka was also the right hand man of Ngcolosi Bhengu, even after his death he promised to continue giving the very same help to Bhengu’s sons. 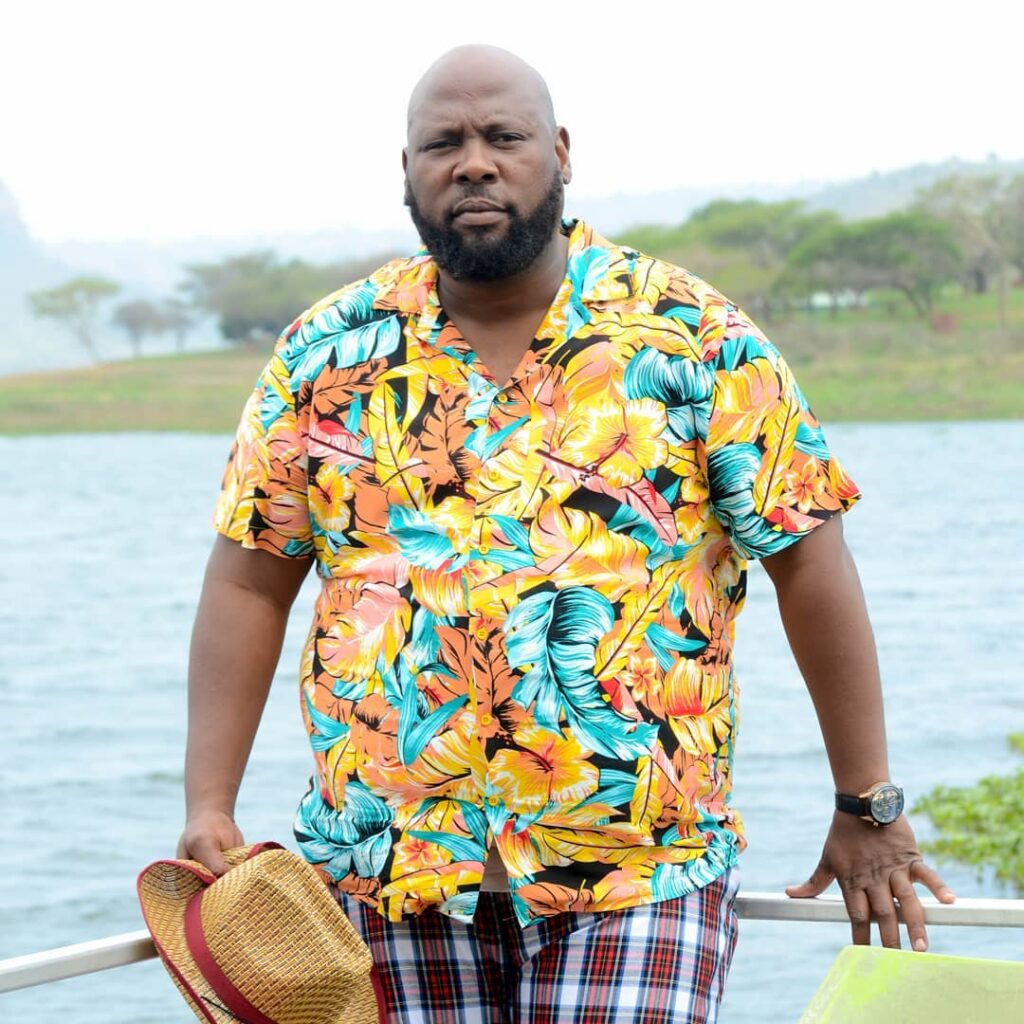 Nombela as Phunyuka on Imbewu the seed

Mduduzi is married to his wife and he said his wife is very supportive. Before Mduduzi buy his car his wife gave him money (R50) to go and attend Imbewu auditions. The couple were blessed with two daughters as can be seen on his Instagram. He is a God fearing man and treat everyone the same regardless of status.

Where did Mduduzi Nombela got the love for art?

Mduduzi’s family were artist and that’s where he developed love for art. Growing up, his father and his brothers had a group that used to sing at weddings and Funerals. His mother was a soloist and his father was also a music conductor, so art runs in his blood.

Who is Mdu Nombela’s role model?

Mduduzi’s role model is his father. He said his father was always there for him and learnt a lot from him.

What advice does Nombela give to upcoming artists? 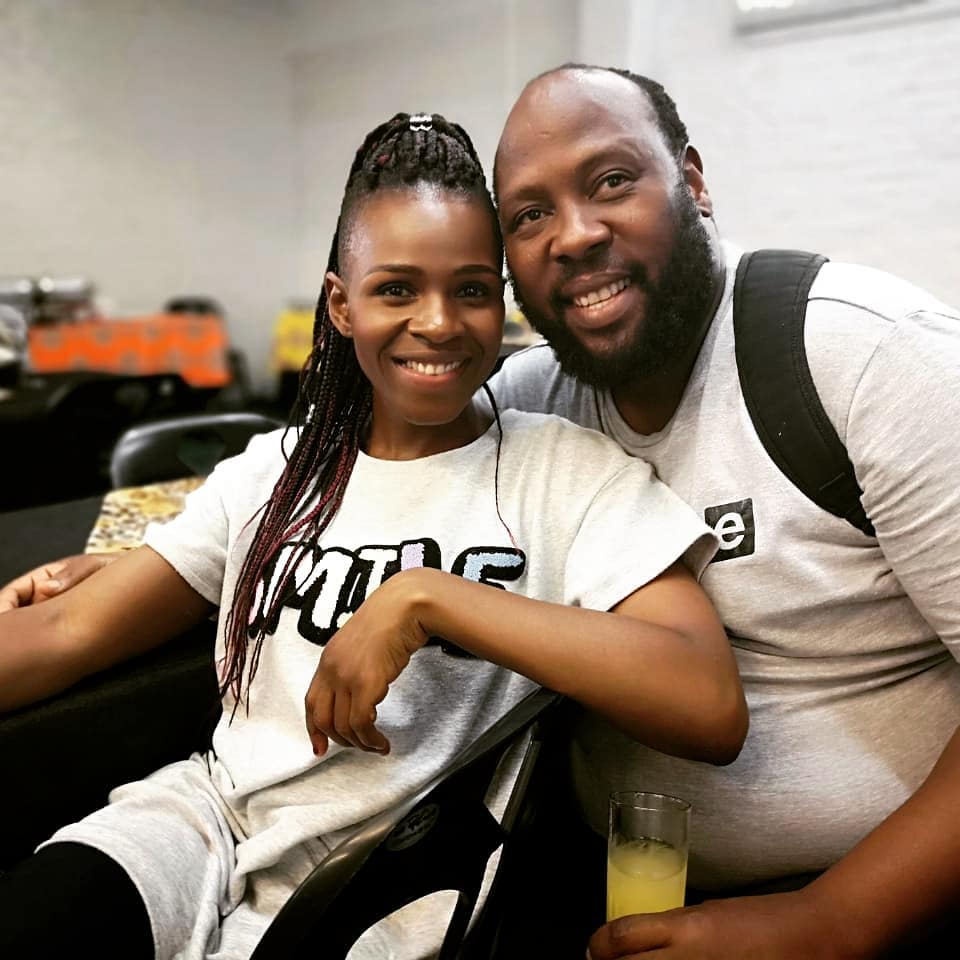 Bab’ Nombela believes young artist shouldn’t put money ahead but passion. He believes that if you do your performance right money will eventually follow, and he advises that all upcoming artist must receive formal education in art before joing the acting industry, he believe this will simplify their career moving forward.