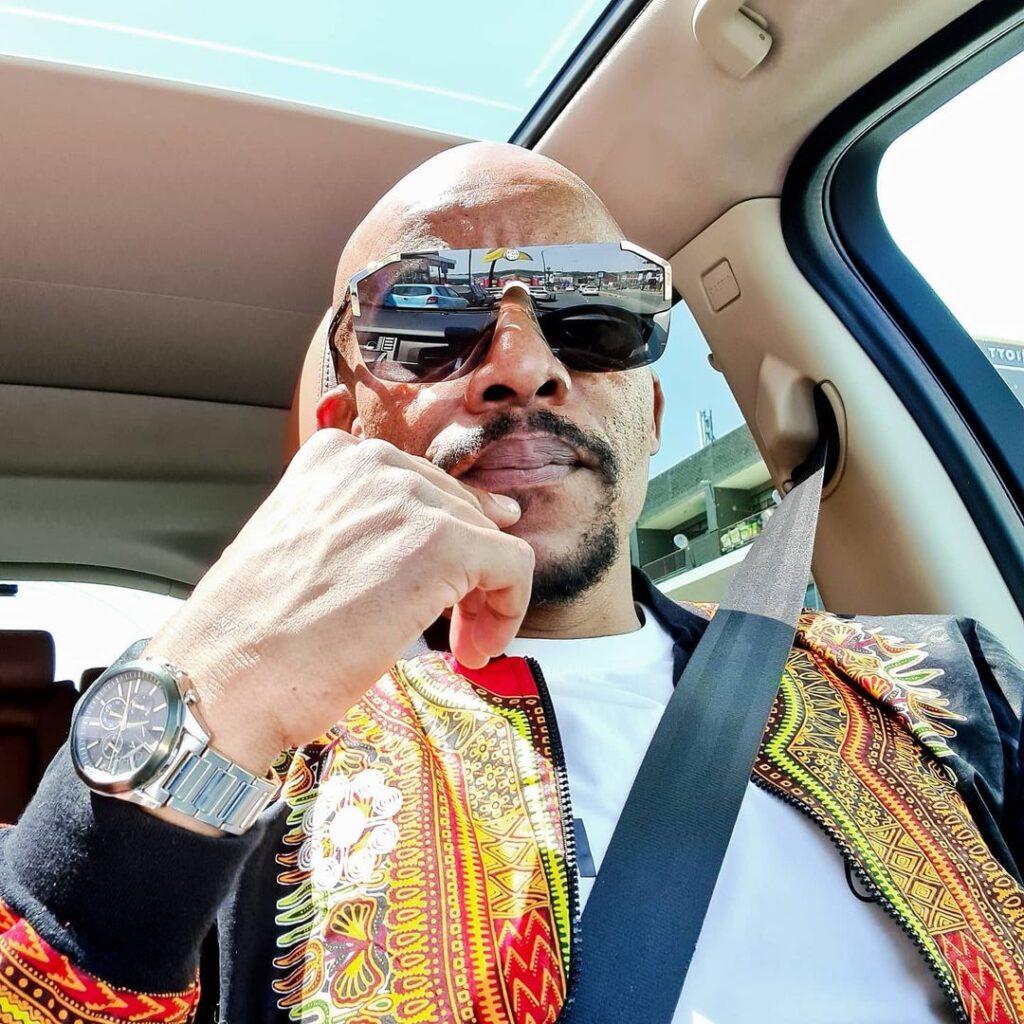 Image of Mduduzi sitting in his car

Midsize Mabaso was born on 1 April 1976. He was born in Alexandra, Johannesburg, South Africa. discovered his passion for drama at school. His special skills include martial arts, dancing, directing and writing. [1]

In 1992, he first appeared in a theater production Divide and Rule. In 2004, he made film debut with the American film Hotel Rwanda directed by Terry George. The film was based on the Rwandan genocide, which occurred during the spring of 1994.Then he acted in many supportive roles in the films, Catch a Fire, Heartlines and Blood Diamond. He also acted in the stage plays: Cry The Beloved Country, Madiba’s Magic, Behind the Curtains, Shaka Zulu and Tasha On The Rocks. In 2006, he played the lead role in the short Sekalli le Meokgo directed by Tebho Mahlatsi. The film was later awarded Best Short Film at the 2007 Durban International Film Festival.

In 2007, he was invited to play in the lead character of the South African television soap opera Rhythm City. He played the role ‘Suffocate Ndlovu’. The soapie made its premier on free-to-air television channel e.tv on 9 July 2007. Meanwhile, Mabaso won the Golden Horn Award for Best Supporting Actor in a TV Soap and then Golden Horn Award for Best Actor in a Feature Film for his role ‘Ndlovu’ in the serial. 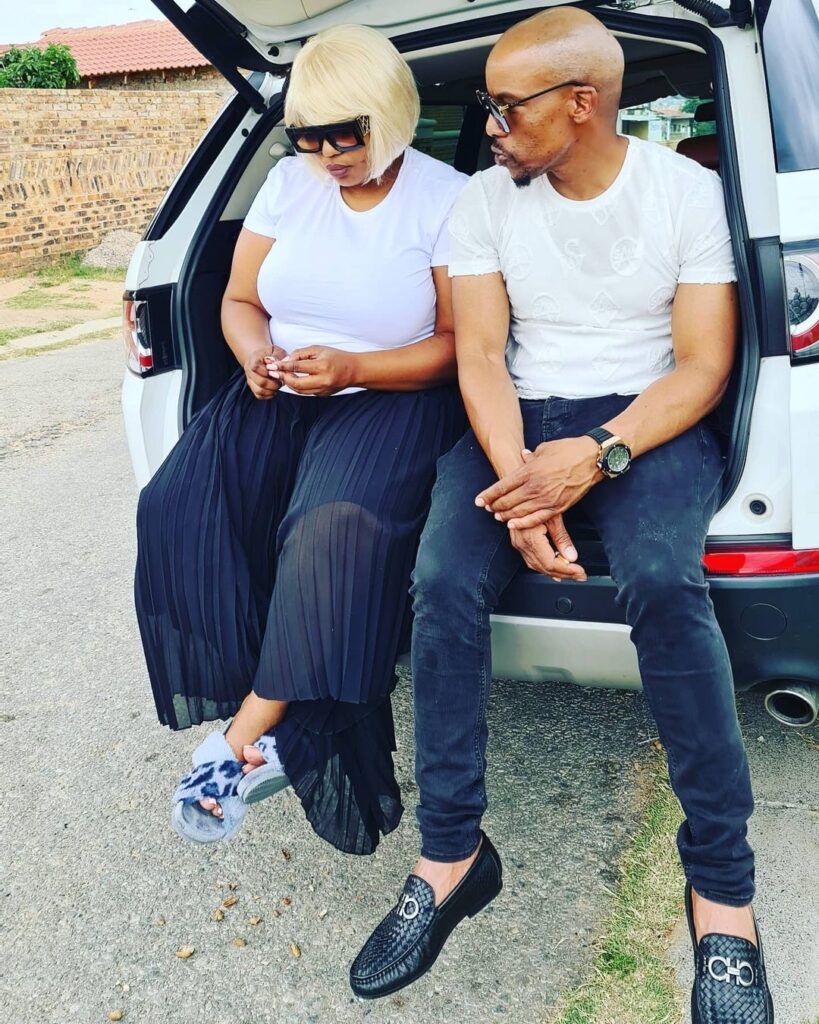 He was previously married to Veronica Maseko and the couple has two children. He is then married to his fellow actress, Fatima Metsileng.Mabaso met her during the set of the second season of Zone 14 in 2007.They got married a few years later and gave birth to two children. So, he has four children: Ntokozo, Mpumi, Njabulo and Zolile.