Mbalenhle Mavimbela, born 14 January 1997, is a 25 year-old South African actress well known for her role of Tandzile on an etv drama Isipho. In 2021 she was casted on three dramas which are House of Zwide, Skeem Saam and Judas Kiss. 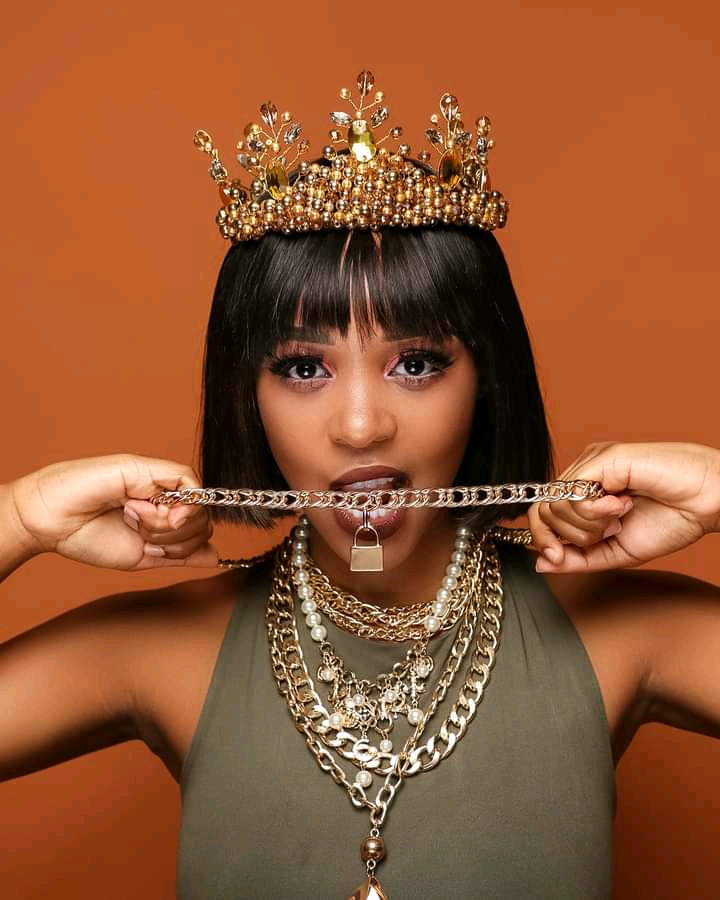 Mbalenhle Mbali Mavimbela was born on 14 January 1997. She was born and raised in Ladysmith, KwaZulu-Natal Province in South Africa. She later moved to Durban in 2009 where she resides.

Mbali can speak English, IsiZulu and Afrikaans. She developed love for arts while she was in high school. Then she later developed interest in beauty pageants and also joined Green Campus Initiative Organization which was voluntary and offered promise to take care of nature, save and healthy environment. 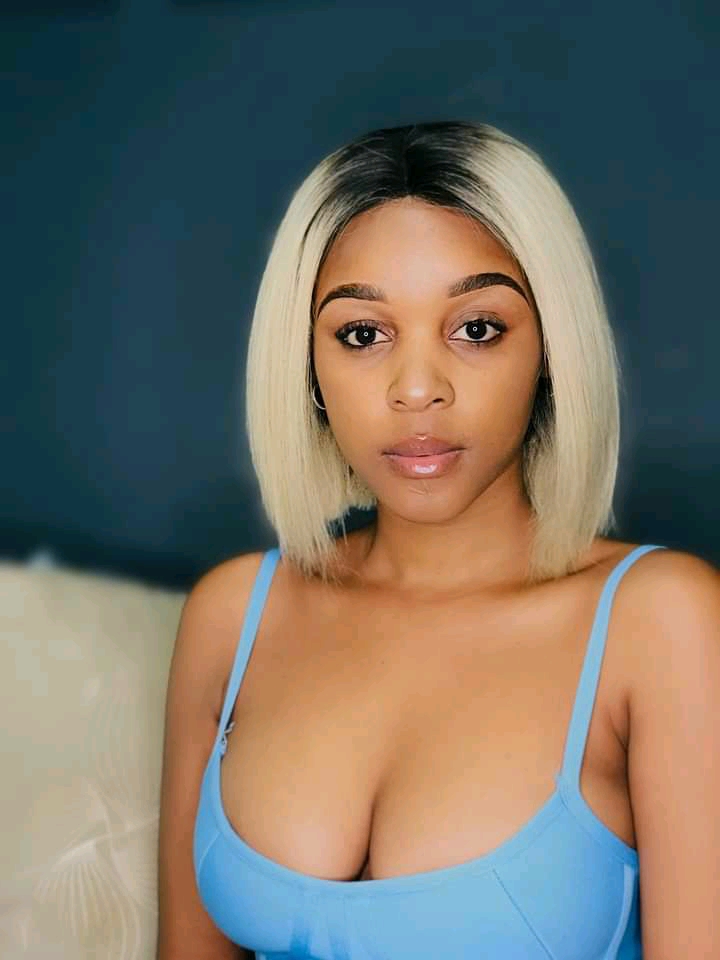 She attended Pinetown Girls High School then later enrolled at Durban University of Technology (DUT). She applied for arts as she always wanted to become an actor but couldn’t secure the position. So, she studied travel and tourism at DUT. ¹ 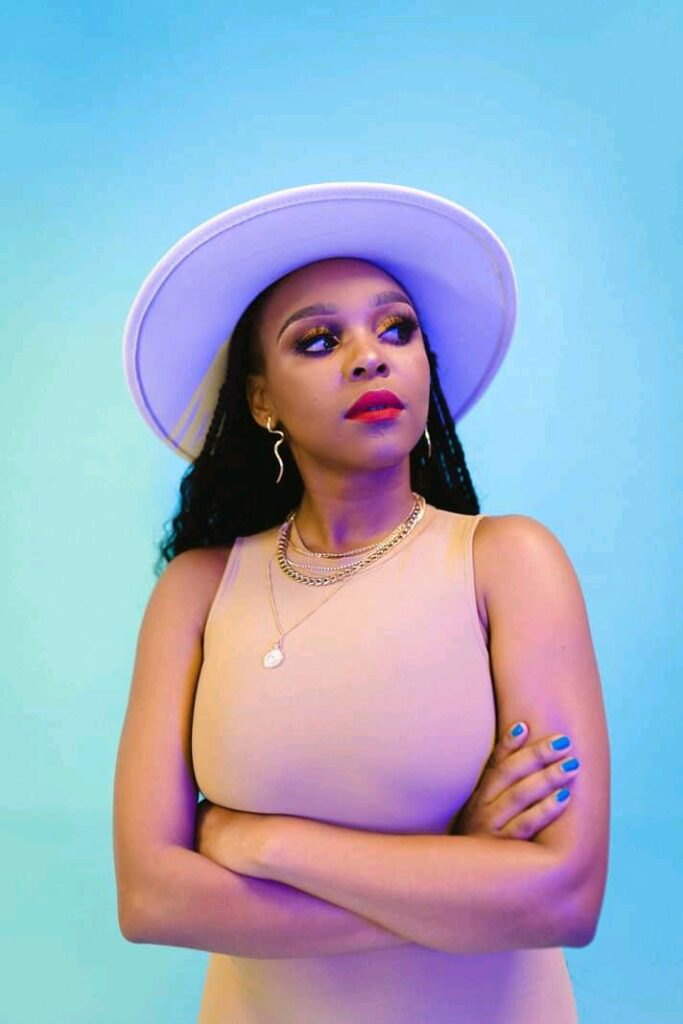 Mbalenhle appeared on several television shows and drama serials before she became popular. She played Thandi on Durban Gen season 1 and also appeared on Uzalo. Then She appeared as a negotiator on Isibaya season 7 and as a Celebrity Guest on #Karektas season 2. In 2019 she landed her first lead role on an etv television drama called Isipho as Tandzile.

In 2021 Mbalenhle appeared on quite a number of dramas. Then in June 2021 she was casted on SABC 1’s Judas Kiss as Zama Zulu. Then also in August she was casted as Kwanele on House of Zwide and as Nothile on Skeem Saam season 10.²

In October 2021 she landed a leading role as Hlomu on Showmax telenovela The Wife. Hlomu is a journalist who falls in love with a taxi driver, not realising that when you marry a man, you marry his secrets. Mbalenhle was excited to bring Hlomu to life and is a fan of the book.

Her role on The Wife

Mbali acts as Hlomu on The wife aka MaHlomu Dladla  journalist who falls in love with a taxi driver. The story is centralised around her as the starring and she is The Wife and her husband is Bonko Khoza. [3] On October 5, 2021, she announced that she has been nominated for Simon Mabhunu Sabela KZN Film and Television for Best Actress Film on her role on Salamina alongside Rizelle Januk and Sibongiseni Shezi.

In 2020 she shot two short film in Greytown featuring other young people from the town. One film was about a child suffering from elephentus and another was about a woman who loves children.

The name of one was called Alexithymia. Her reason to involve other young people from Greytown was to empower them, giving them a chance to showcase their talents. Mbalenhle is also the founder of a NPO called Succour Foundation.

Mbalenhle loves domestic animals. She owns horse called Joco and she once shared a picture of her riding her horse on 16 June. Mbali loves teddy bears and she shopped a big teddy bear on Valentine’s day. Mbalenhle Mavimbela keeps her beautiful looks and remains fit by spending most of her time in the gym. ³