Maxx Moticoe is a South African actor and guitarist well known for his starring role as Ayanda Nkosi on The Estate, an SABC 3 telenovela. 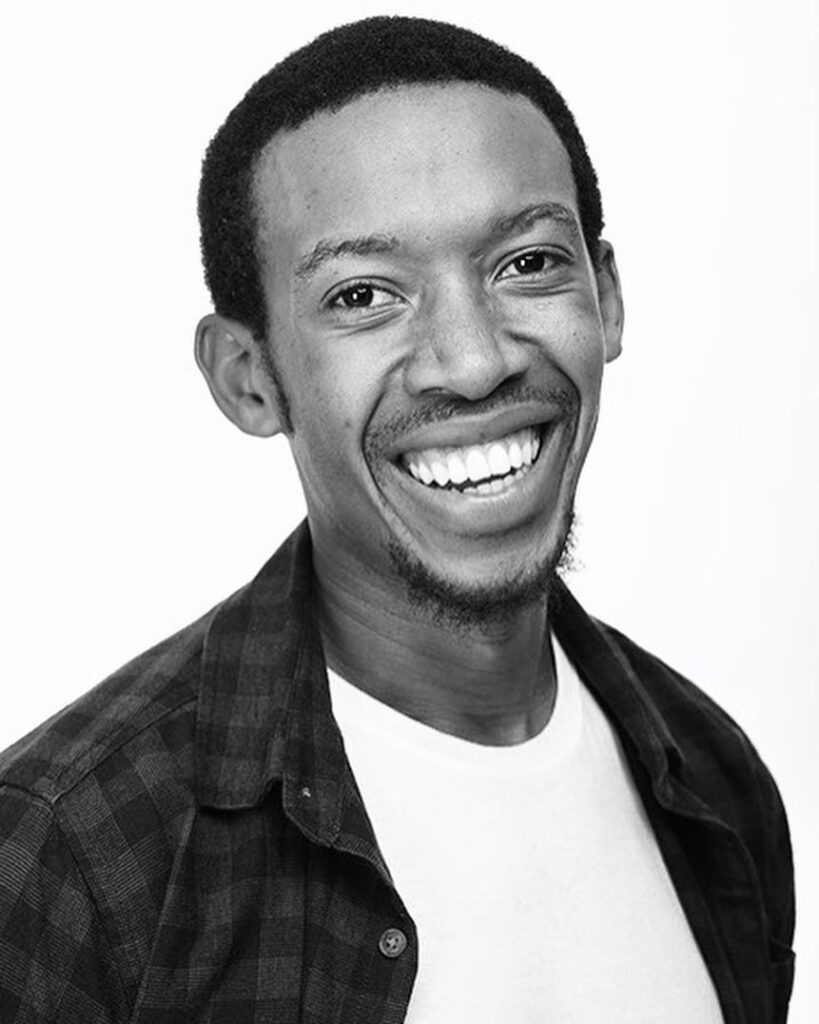 Maxx Moticoe is Ayanda Nkosi on The Estate.

Personal life and education of Maxx

Maxx Moticoe is a South African actor born in Westonaria, Gauteng Province in South Africa. He attended Randfontein High School and matriculated in 2012. During high school Maxx was an introvert who was skinny and participated in school dramas. He was bullied very often. This led him to join body building for self defense. After matric he went on to study at AFDA and obtained a BA in performing Arts in 2016. 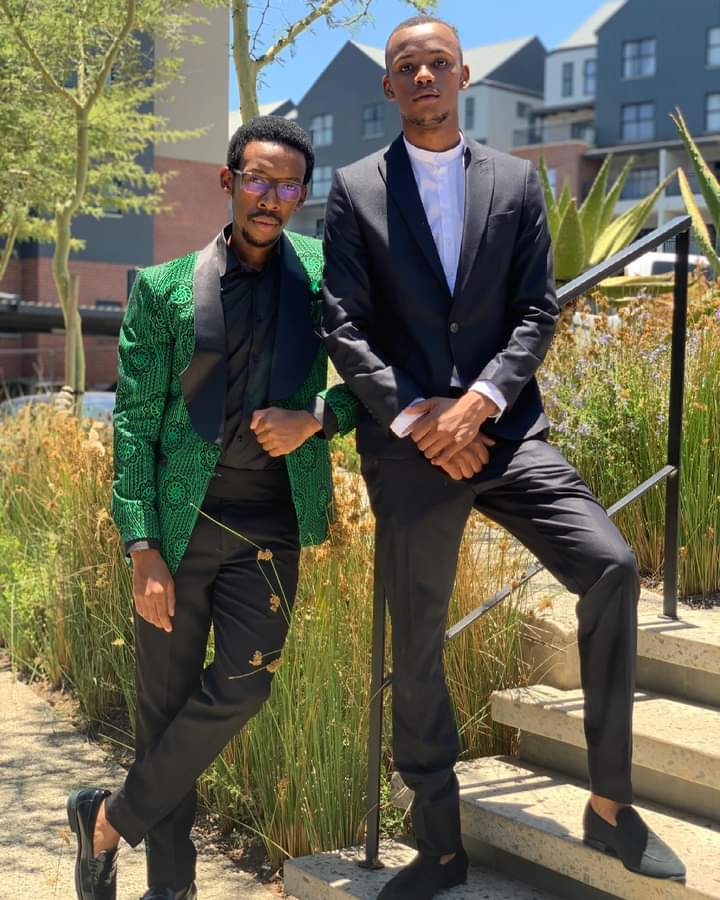 Maxx Moticoe and Mpho Sibeko as Ayanda Nkosi with a friend on The Estate.

His acting career started in 2017 when he debuted on Generations: The Legacy with a cameo role. Then in 2018 he had a recurring role of Melusi on Rhythm City (a soapie replaced by House of Zwide). This was his breakthrough in television industry. The very same year he had another recurring role of Mothusi Moche on the SABC3 police procedural series The Docket, appearing in all 13 episodes from 22 August, 2018. In October 2018 he wrapped up his year with a recurring role of TJ on 1Magic soapie The River.

In 2019 he landed yet another major recurring role as Felix in the Mzansi Magic prison drama Lockdown season four, making his first appearance on 6 April, 2019. Then in 2021 he had his first starring role as Ayanda on The Estate which airs on SABC3. The drama revolves around a gated sub-urban community which begins to feel less secure when a neighbouring township launches a land claim against the estate. He was also featured in Nedbank commercial work for Nedbank ad campaign. ¹