Luzuko Nkqeto is a South African actor, theatre writer, director and voice over artist well known for playing Cedric in the SABC1 youth drama series Tsha Tsha, from 2004-2006. In 2021 he landed a leading role as Robert Nondumo on Lingashoni season 1. Luzuko Nkqeto is a South African actor. He is from Johannesburg, Gauteng in South Africa. He is the director of an NGO organization Changing Lanes development Project. Luzuko attended Fuba School of Dramatic and Visual Arts and obtained a three year diploma in Speech and Drama. He has a certificate in Producing Radio Educational Programmes with ABC Ulwazi. ¹ 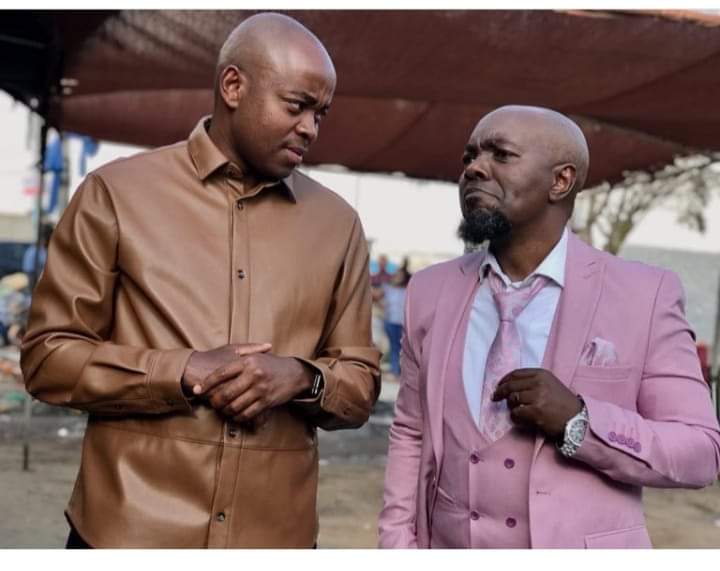 Luzuko’s career involves radio dramas as a voice over artist with various advertising companies and radio stations, and as a motivational speaker for various organisations. He appeared on television dramas, films and theatre productions such as Intsika, Jozi H, Jacob’s cross, UGugu noAndile, Life is wild, Mzansi, Machansa, Run my children and The Ticket. He became a well known actor when he played Cedric in the SABC1 youth drama series Tsha Tsha, from 2004-2006.

Luzuko Nkqeto appeared on the etv drama called Backstage season 1 as a Police Officer and on Isidingo as Bangizizwe. He also appeared on films such as Behind the Picket Line, Life Is Wild and Zero Tolerance (SA drama). In 2021 he landed two roles, one on Lingashoni season 1 as Robert Nondumo and Pastor Thethani on The Estate on SABC 3. He was a nominee of the Outstanding  Supporting Actor for the Royalty Soapie Awards for his Isidingo role of Bangizizwe together with Simphiwe Majozi and other three actors. ²