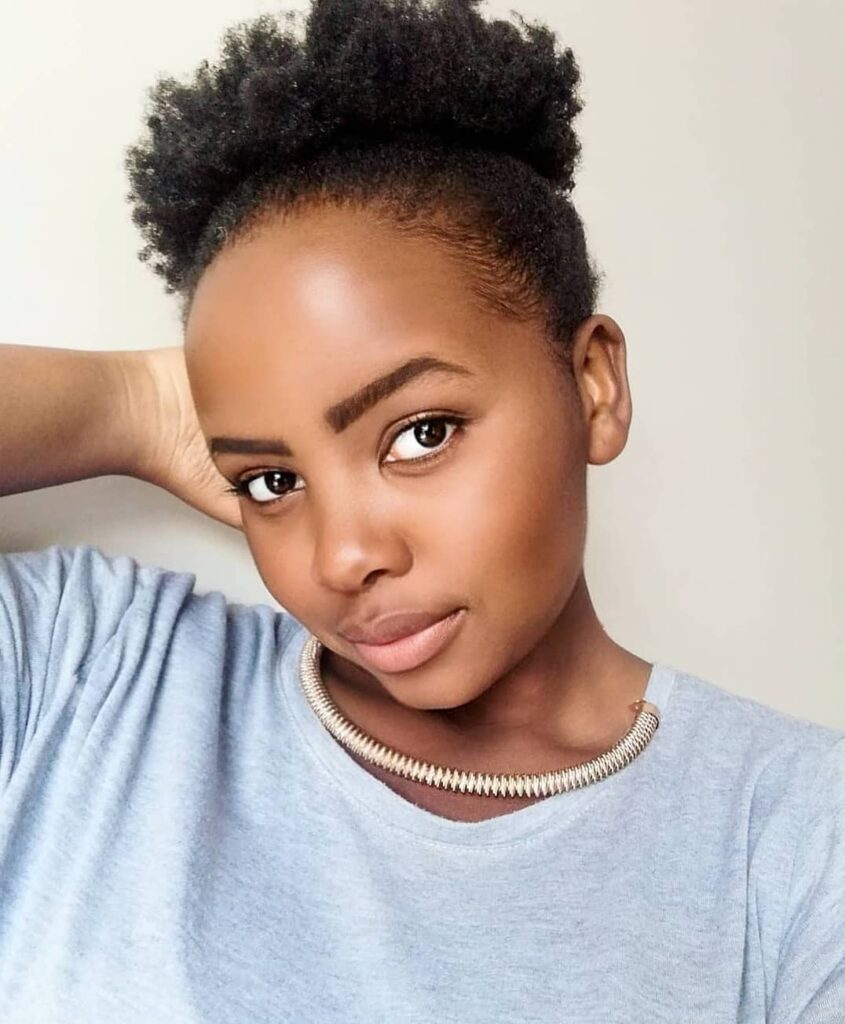 Image of Luyanda Shezi as Lungi on Diep City. 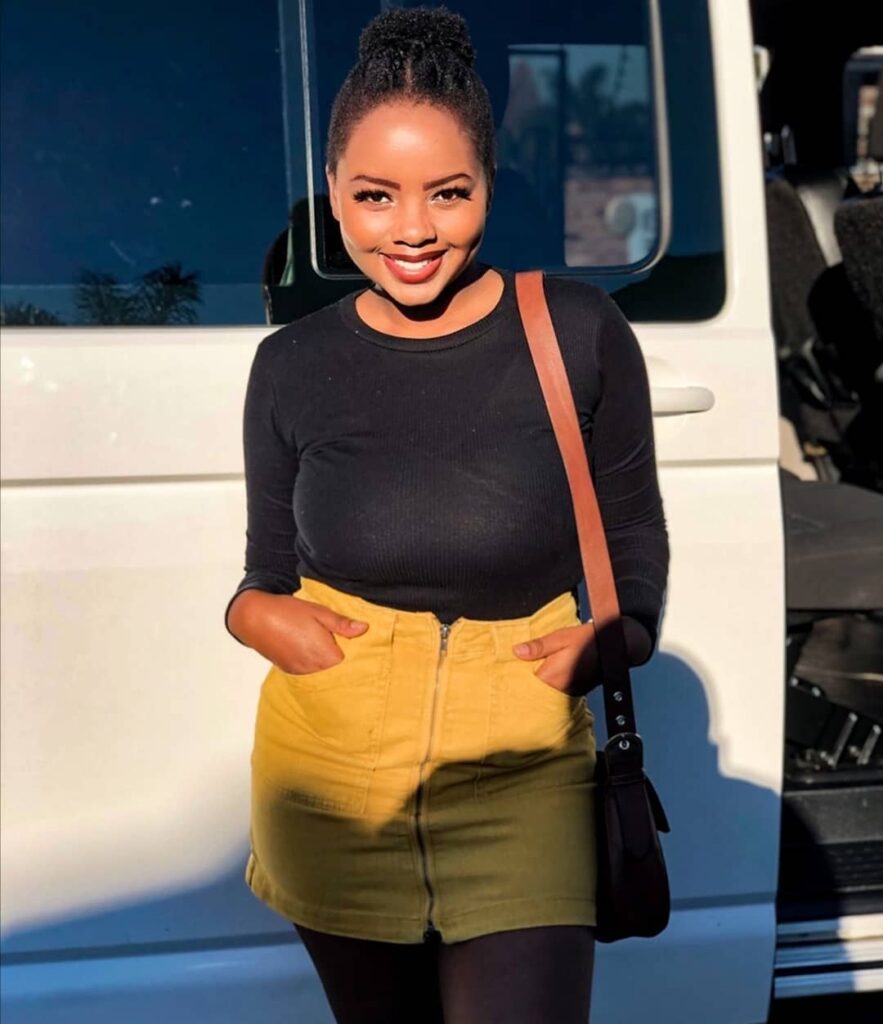 Luyanda Shezi is a 24 year-old South African actress born in 1997. She was born and raised in Durban, KwaZulu Natal Province in South Africa. Growing up, Luyanda showed traits of an artist to be as she would sing, dance and act out some imaginary circumstances. “I was always that child that would run around the house singing, dancing and acting out some imaginary circumstance. However, as I grew up I wanted to be a lawyer,” said Luyanda. ¹

Luyanda studied for BA in forensic criminology and law at the University of KwaZulu Natal in order to become an attorney. 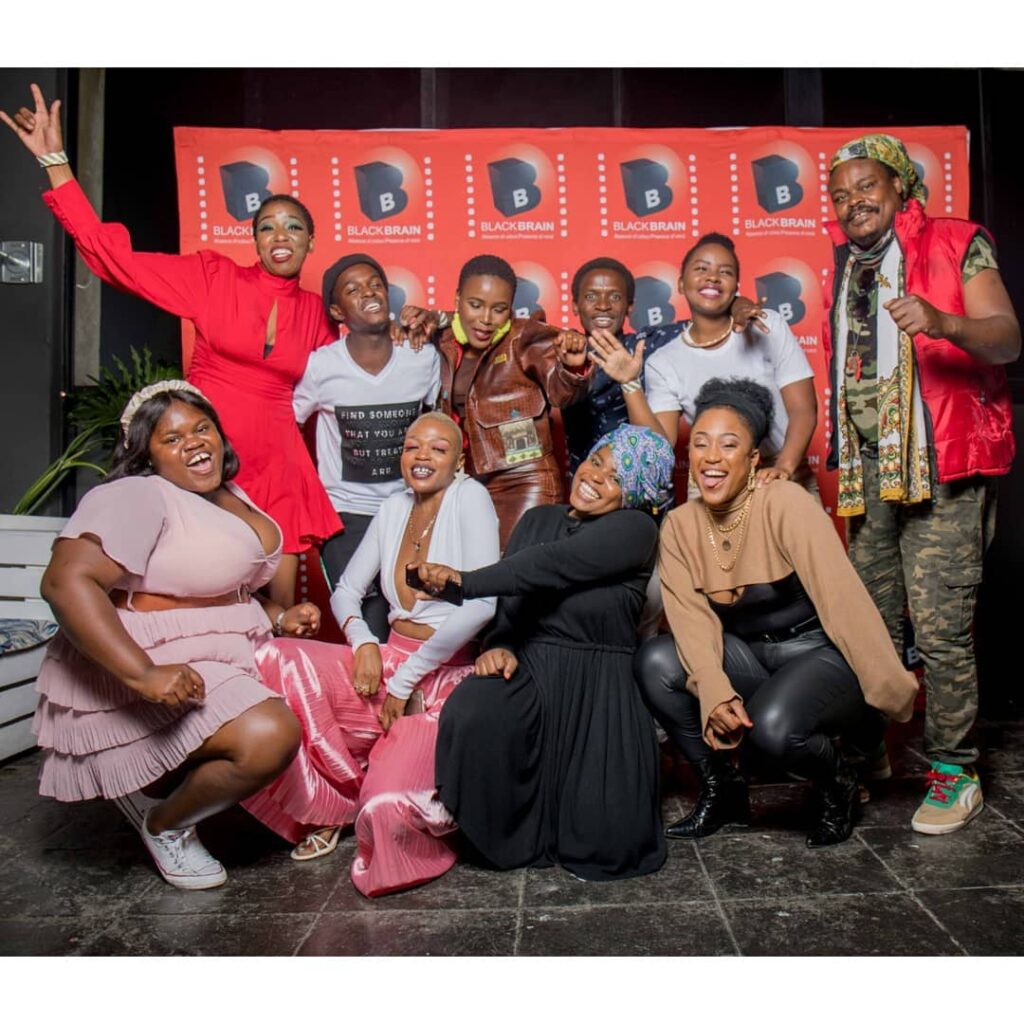 Lungile or Luyanda with Diep City cast members such as Moshine Mametja, Rasta, and others.

After graduating with BA from UKZN she realized that she had a burning urge to become a performer. And now she acts Lungi on Mzansi Magic’s Diep City or Lungile on Diep City created by Mandla N, Phathu Makwarela and Mpumelelo Nhlapo. “I had a dream, I dreamt that my guardian angel was letting me know that I should have confidence in my acting career. After that I saw that Mandla N was looking for actors and I decided to audition. And I was picked for the role.” she said.

The character of Lungi which she portrays is a teenager who has been kidnapped and tortured. She has an unemployed father who does his best to make ends meet, a strict mother and a sister who recently got out of prison. Diep City acting gig is not Luyanda Shezi’s first gig. She appeared on Rhythm City as well before landing a role on Diep City.

Luyanda says her mother is very strict but her father is lenient side. Which she says is the similarity between Lungi on Diep City and her as Luyanda. The star tried to run away from her acting calling. She would have been a lawyer if it wasn’t of her parents’ support who she has made proud by getting Diep City role.