Lorraine Moropa who was born on 31 October 1996 is a 25-year-old well-known South African actress best known for the role of Dimpho in Sin movie, and she is a young actress in the ever evolving world of entertainment. 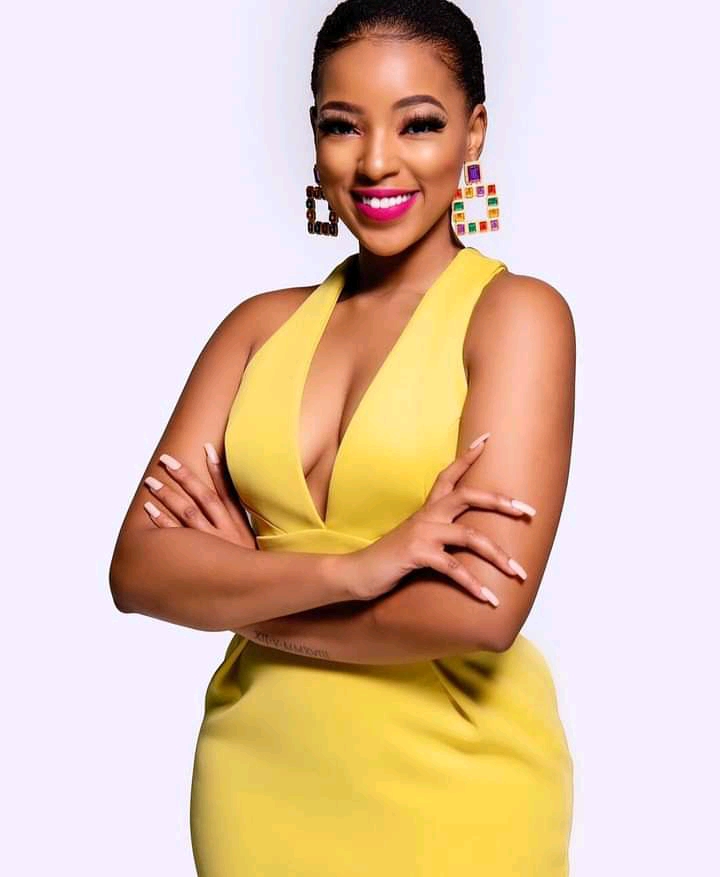 Lorraine Moropa was born on the 31 October 1996 in Daveyton, East Rand, South Africa. She is happy with the progress of her profession because her parents did not buy the idea of joining the acting scene. Her parents saw acting as a hobby and she needed something to fall back on.

She always thought the idea was far fetched. However when she told her Mom about what she wanted to do after high school, her mother was supportive and even got her a life coach to help her prepare for the new journey. After Matric she went to Johannesburg where she studied television, film and theatrical productions at CityVarsity.

“I was involved in a number of productions at the Jo’burg theatre as a student such as Sophia town, Strike back and The forbidden Knowledge to name a few” Lorrain said.

She attended both primary and High school at Daveyton, in Ekurhuleni. Her academic pursuit was at the City Varsity school of Media and Creative arts. She graduated with a certification in Acting for camera, Live performance, Voice, Movement and Presenting. She spent two years in the institution (2014-2016). 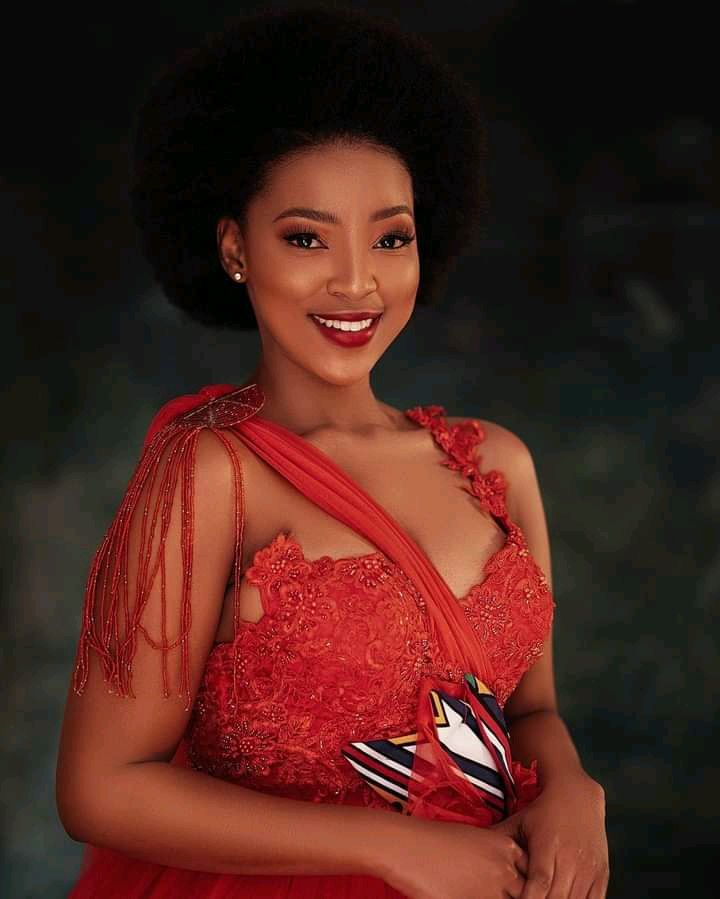 Image of Lorraine is Dimpho in Sin movie.

She appeared on the SABC2 drama series Guilt playing the role of Mpho Mokgopa in season 1. She was also starred as Pabi in Lithapo, an SABC2 telenovela which also topped her popularity with television viewers. The character of Pabi came at a time in her life when work seemed to be in short supply. This period is one that she describes as a rough patch in her career. When word got out of the new Sesotho production that was currently in the works, Lorrain new she had to be part of it.

“I remember negotiating with God, saying if this opportunity misses me, I will never forgive myself”she recalls. She then asked her manager to push her details, so she would get exposure for this specific production, but they flatly refused to hear anything about her. When she was called for an audition, she gave the performance of her life. She said her heart was left in the audition. As she was getting ready to leave the auditions, the producer called her back to play a different role.

” did my best yet again because I told myself that I really want to be here” Lorrain said. Her level best audition paid off, as one morning Lorrain got a call she had been anticipating for the longest time : to her surprise she had landed the lead role, which was not even the role she had originally auditioned for. Her first credited role was cast as Rethabile in the Mojave Love telenovela Hope. 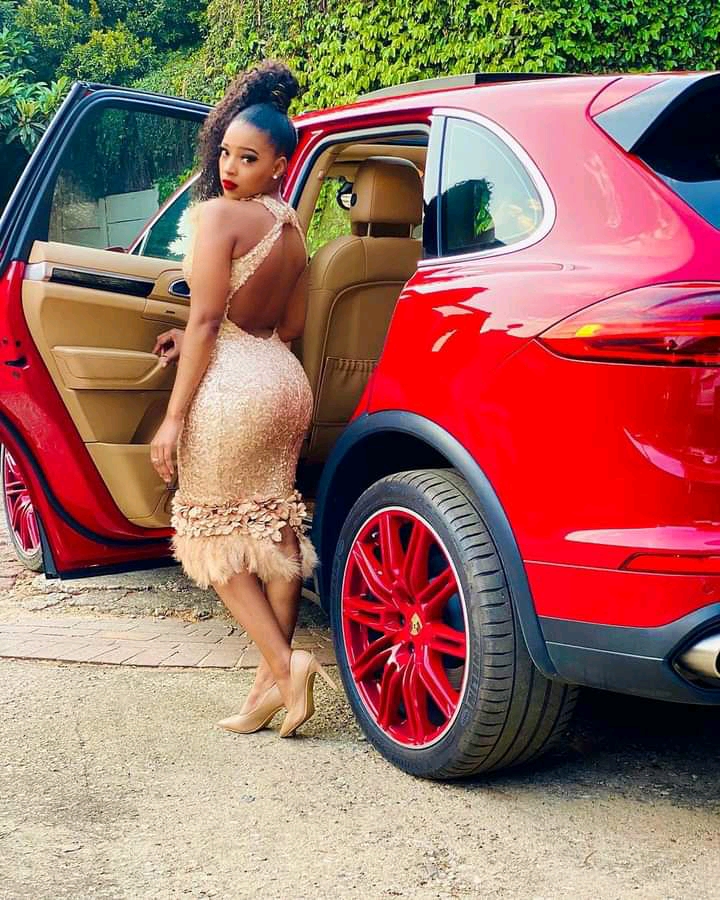 Image of Lorrain M standing beside one of the car.

Lorraine is dating Lunga Mofokeng an actor popular for his role in The river. She and her boyfriend gained love from fans who saw them as one of their favourite couples. They don’t hide love they share by posting snaps of each other on Social media.