Linda Sokhulu has joined the SABC 3 soapie. She is an actress who played the role of Zodwa on Umkhokha and has joined the cast of SABC 2’s Afrikaans soapie ‘7de Laan’. 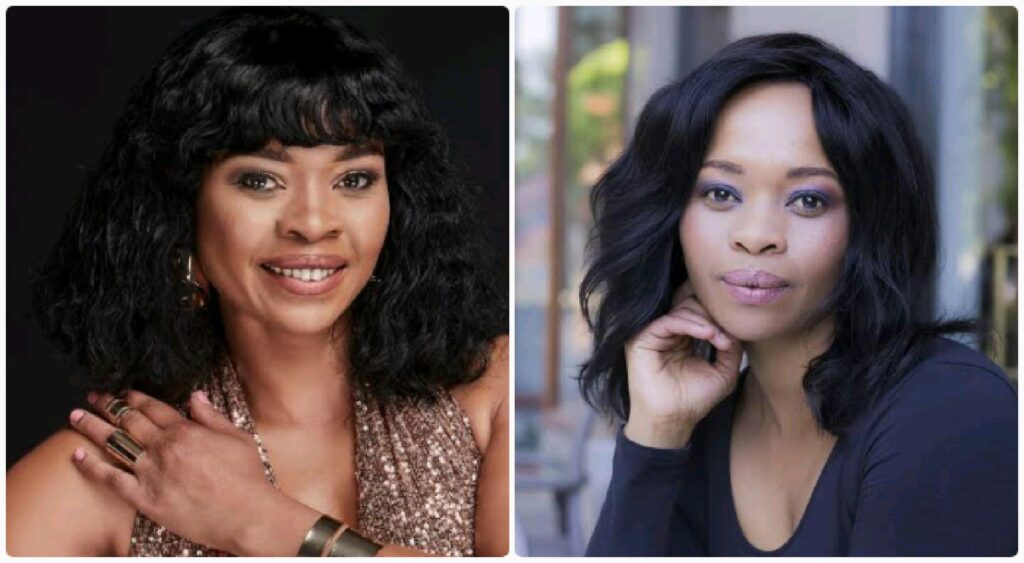 The well known actress Linda had a prominent role on Rhythm City, an etv television series which was replaced by House of Zwide. She was then casted on Umkhokha as Zodwa but the show also ended in Decemberof 2021. It was replaced by Tshedza Pictures’ The Republic.

Now she has joined the cast of 7de Laan. Entertainment commentator Phil Mphela announced the news on his social media account the 5th of January.

WHO WILL LINDA SOKHULU PLAY?

Linda Sokhulu has joined the cast of 7de Laan.

Sokhulu has signed on to the SABC2 soapie for a story block that may see be with there for few months.#KgopoloReports pic.twitter.com/i3dWw2JWiF

Umkhokha and 7de Laan viewers are elated that the legendary actress Linda Sokhulu has joined the Afrikaans soapie.

Mphela stated that the much-loved actress will be in Hillside for several months but couldn’t confirm her role at this stage.

The long-running soapie has not confirmed her role at this stage either. This is a developing story!

HER PREVIOUS ROLES AND CHARACTER ON ‘UMKHOKHA’

Zodwa slept with her sister’s (MamZobe) husband Difa (Sibonelo Ngubane) on the series and the two conceived MaBusi (Hope Mbhele).

MamZobe (Deli Malinga) has kept the secret from her niece, MaBusi, and has also kept her sister’s affair a secret from the entire family.

Viewers saw Zodwa and Ndifa reuniting towards the end of the series when MamZobe got arrested for all her crimes.

Sokhulu is also known for her role in Generations as Cleo, and her role in Home Affairs as Gloria Smelane.