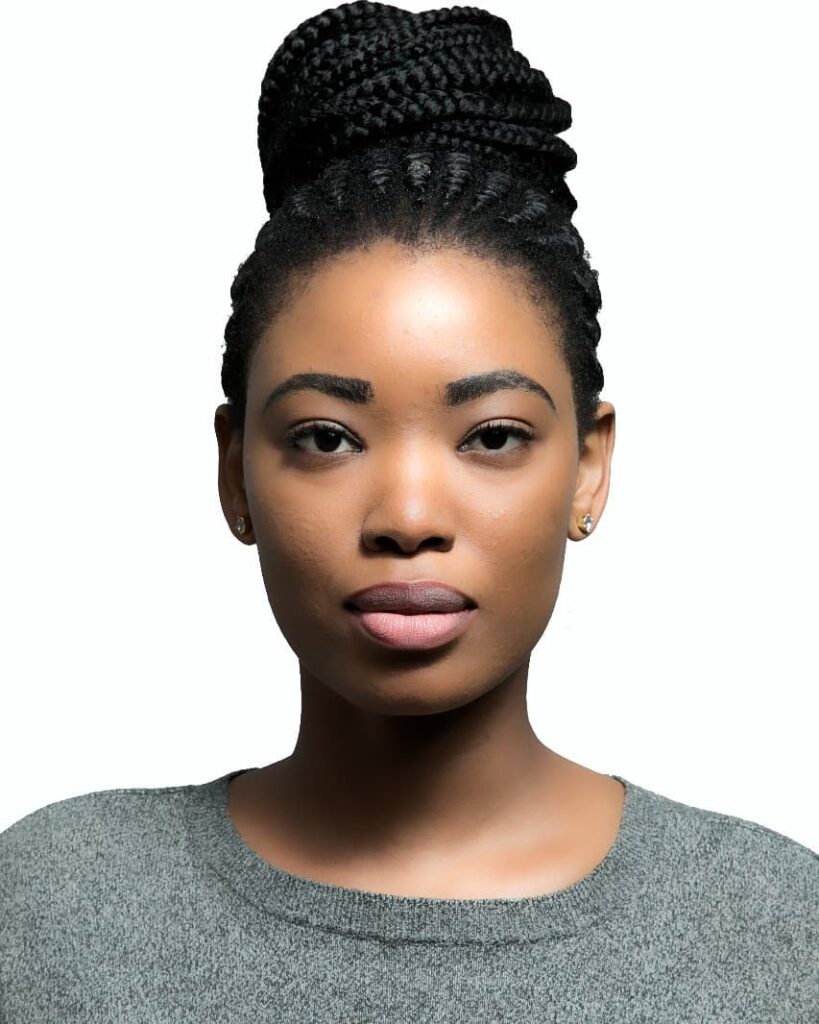 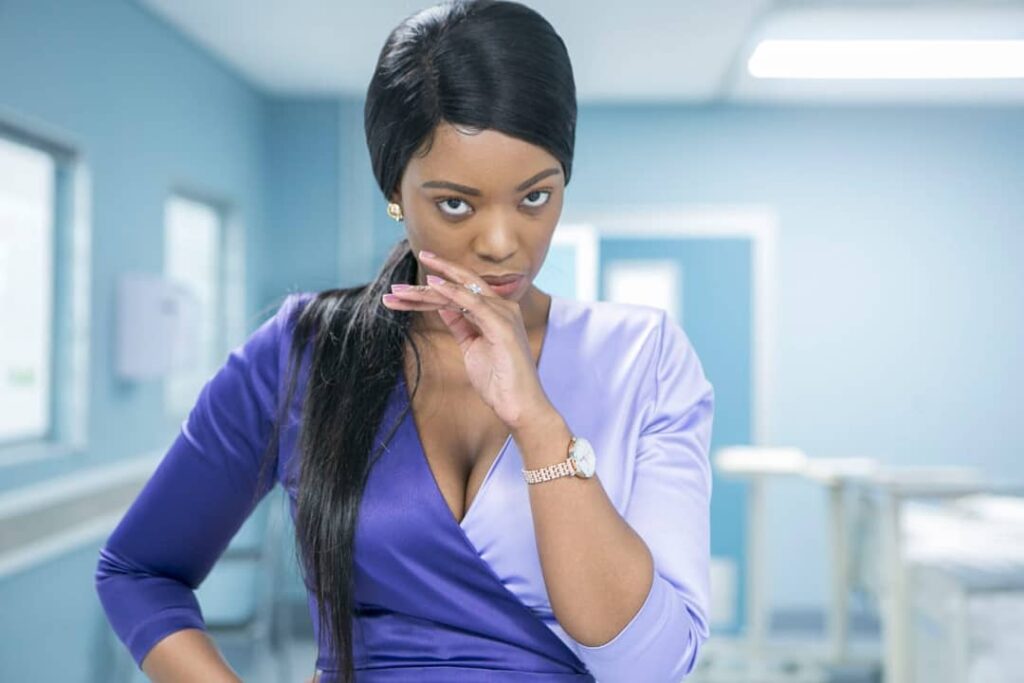 Lihle Dhlomo is a 32-year-old South African actress born on 16 December. She was born and raised in Durban specifically in Reservoir Hills in KwaZulu-Natal Province in South Africa. In a DUT article published in 2013 written by Omshnie Naidoo, Lihle mentioned that she has four names and had to chose which one to use. Her first names are Nontobeko, Thembelihle, Lihle and Fortunate.

It’s not clear either these are her birth names or what but she chose to be called Lihle (probably a short version of Thembelihle) which means beauty. She realized that she wanted to be a performer when she took part in her Grade 10 drama class at Dr AD Lazarus Secondary. 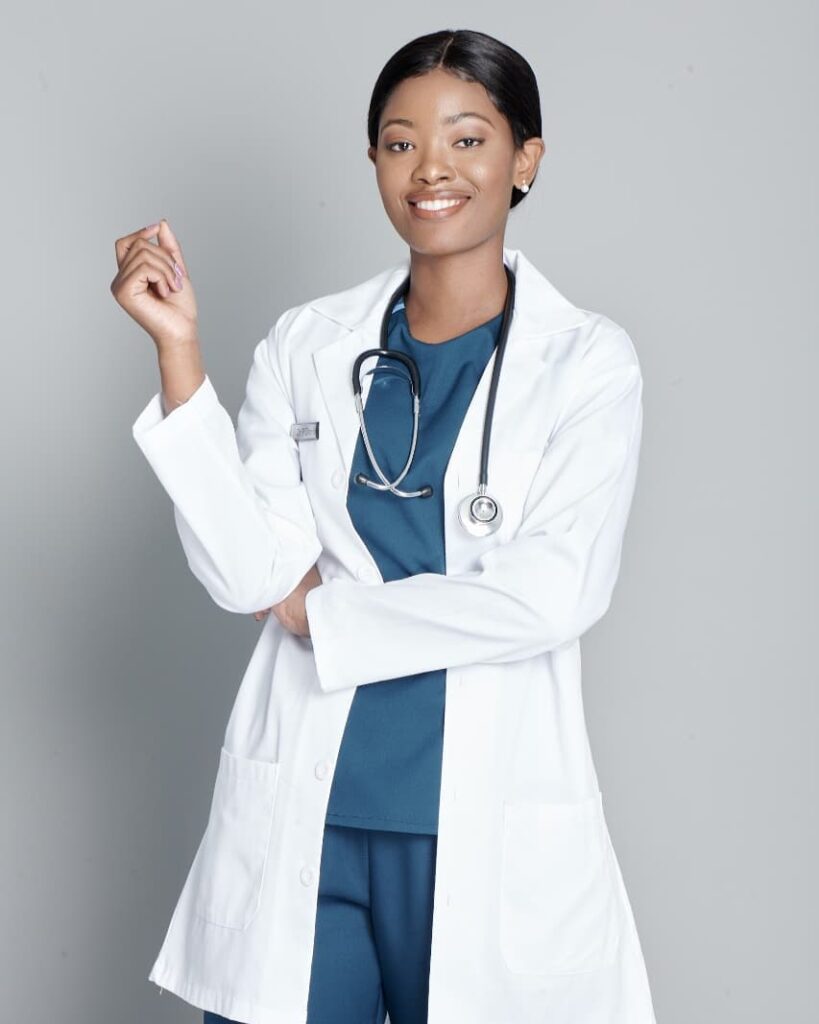 Lihle started her career in theatres. Her theatre work includes playing Thandiswa Dlamini on Botoo directed Ronnie Govender and, Women: South Africans of Indian Origin based on Devi Rajab’s book. The actress appeared on award winning productions such as Abnormal Loads, Veil and The Wizard of Oz. In February 2014 she appeared on a film called Ithala written by Rolie Nikiwe and directed by Zuko Nodada. And in 2011 she toured in schools performing “Nothing but the truth” directed by Musa Dlamini.

In 2020 she landed the role of Dr Precious Dlamini on Durban Gen which airs on etv. Precious Dlamini is a Obstetric Gynecologist, determined, a status Queen who is married to Dr Thabo Dlamini. Lihle confessed that if it wasn’t of Durban Gen she would have given up acting but Durban Gen saved her career. Apart from Durban Gen and theatre productions, she appeared on films such as The Harvesters (2018), HG’s Shadow (2017) and Between Friends: Ithala released in February 2014. In August 2020 she starred in the comedy film Seriously Single co-directed by Katleho Ramaphakela and Rethabile Ramaphakela. It was released on July 31, 2020 on Netflix. ¹ ² 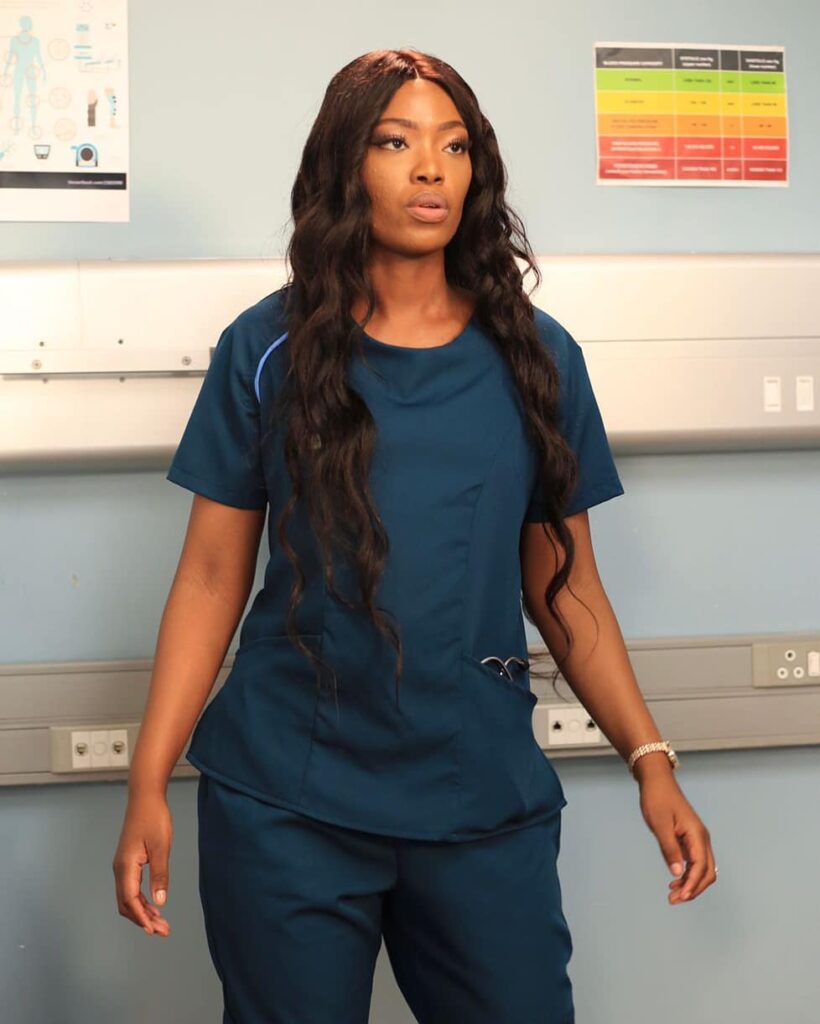 Image of Lihle. She has collected many awards because of her talents.

Other Notable Work of Lihle Dhlomo 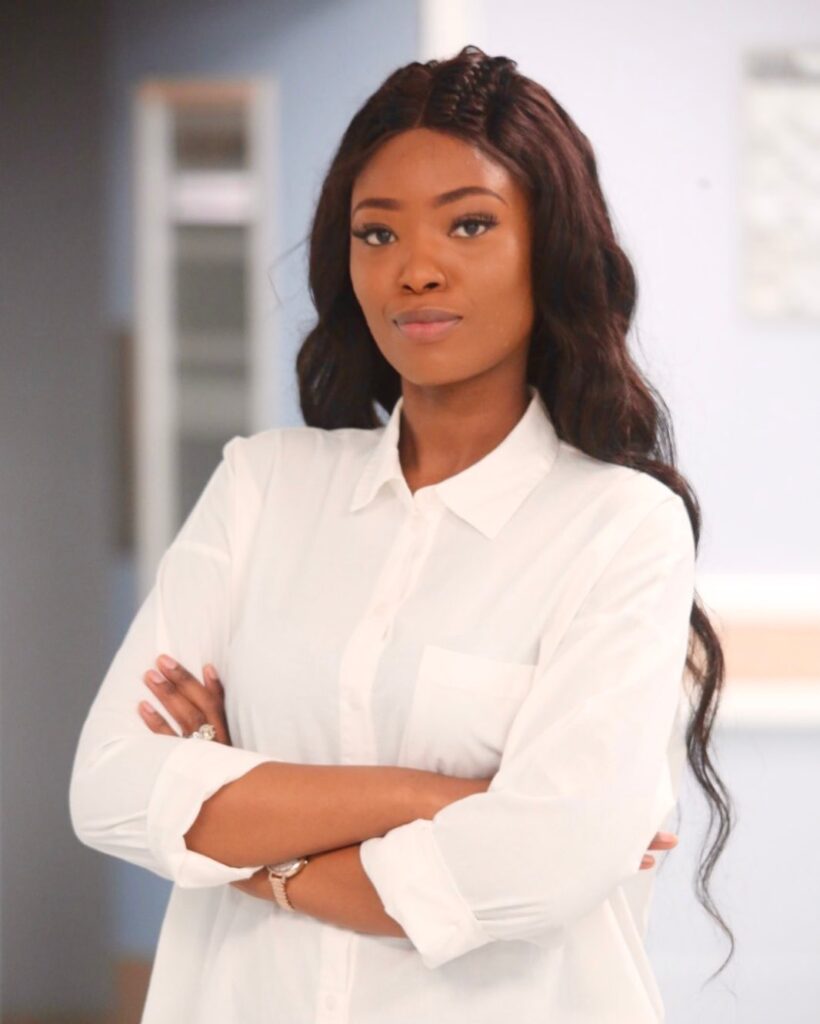 Lihle was part of the musical revue ensemble piece entitled “It’s All Fright By Me” directed by Themi Venturas. She is the director and associate creative in the stage production of Last Cow Standing. Lihle has done roadshows for KFC and Sunlight. The voice-over artist is the brand ambassador for the PONDS digital site.⁴ ³

Everyone is a Suspect – production manager – 2015