Lesego Khoza, born on April 18, 1991, is a 31-year-old South African actress best known for playing the role of Lindiwe on BET-Africa’s telenovela Isono. In March 2021 she got married to Bonko Khoza who is popularly known for his starring role of Mqhele on The Wife. 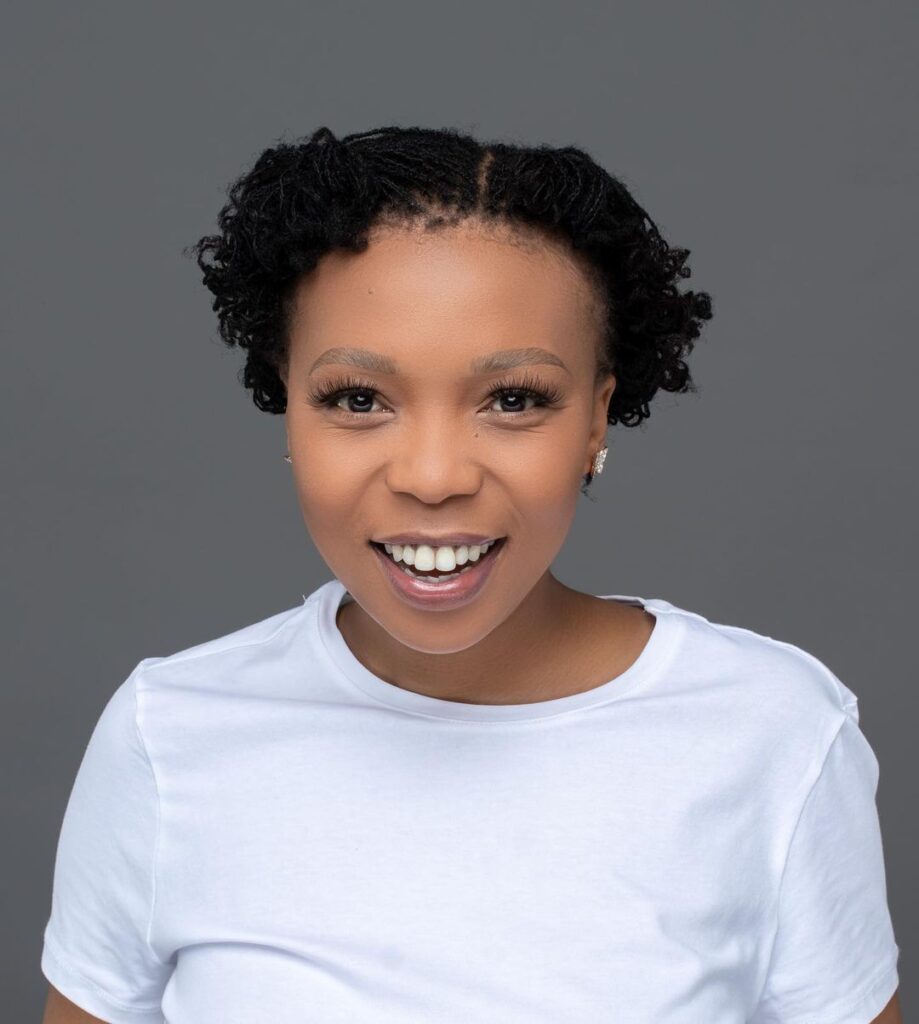 Lesego Chabedi Khoza was born on 18 April 1991 in Johannesburg, Gauteng Province in South Africa. She attended her primary school in Eldorado Park at Lake Primary School and she experienced bullying from another young girl she referred to as Pinky girl. Lesego Khoza wanted to join Cinderella Productions at her primary school but she couldn’t because she thought she wasn’t popular.

When she was in high school she realized that she was pretty and charming and boys liked her very much. She even became popular after becoming a prefect (RCL in South Africa), Pupil Representative Officer (PRO) and she also joined drama clubs.

Here she had a group of friends who taught her to be bully and they called themselves “Blazer Girls”. In her recent YouTube video she showed she is not proud of her bully high school behaviour nor did she enjoy being bullied.

Lesego attended John Orr Technical High School then Pace Commercial Secondary School where she obtained her matric in 2010. After that she enrolled at Market Theatre Laboratory in 2013 where she finished her studies and graduated. 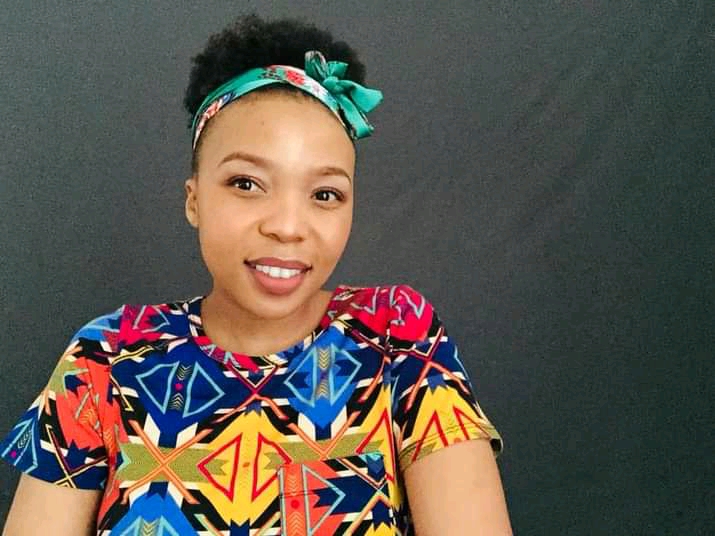 She started acting in theatres such as The Market Theatre in Johannesburg. In 2014, after graduating from Market Theatre Lab, her career kick started. She had to get an agency first then she did a lot of auditions without luck of roles. But she continued to survive on Theatre. [ ¹]

In April 2019 she made her television debut when she landed a role on a web series Bold Girls which premiered on YouTube. Her second role was on Mzansi Magic drama The Queen which she got after being referenced by a friend. She appeared on several television serials and dramas since her debut on South African television. [ ²]

She also acted on Cabin Fever, a film short during Covid19 pandemic which tells the story of a family, all under lockdown in different parts of the world, who are brought together when Sarah learns that her husband Andrew’s first wife, Deborah, is dying after contracting Covid-19. In 2021 she appeared on television comedy series called Grow playing Sive alongside her husband Bonko Khoza. Lesego Chabedi Khoza became prominent after starring on a BET-Africa’s telenovela Isono playing the role of Lindiwe. [ ³]

She is a Youtuber

In 2014 she began her YouTube page where she talks about her personal life and acting experience. In one of her videos she explained about “How to Join A Theatre Company” which reflects her desire to empower others.

Who is Lesego Chabedi married to? 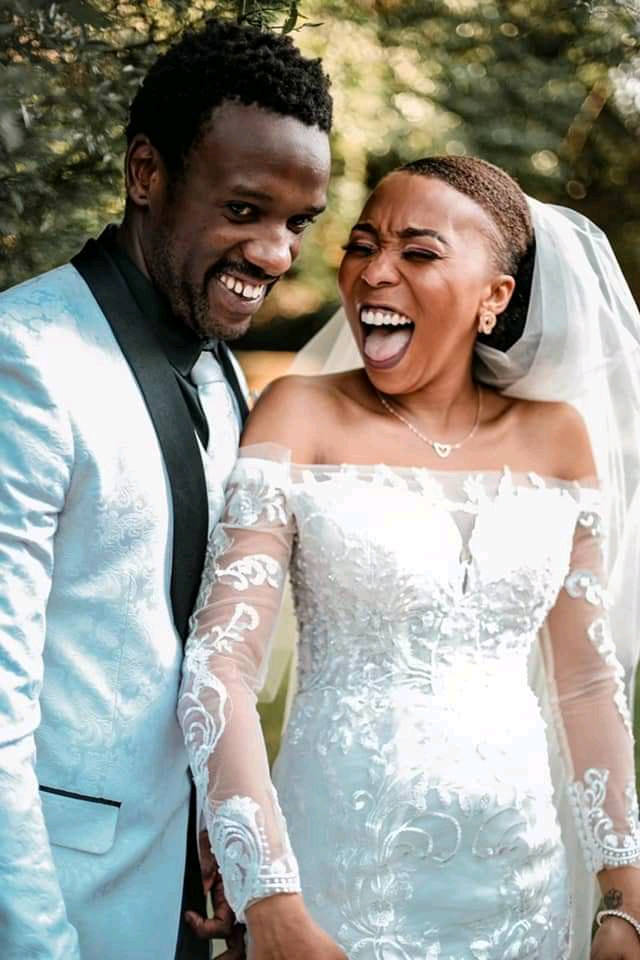 Image of Lesego Khoza with her husband Bonko Khoza on her wedding day.

Lesego Chabedi is married to The Wife actor Bonko Khoza thats why her name changed to Lesego Khoza. The couple got officially married in March 2021 after being together for eight years.

Lesego is on Social media