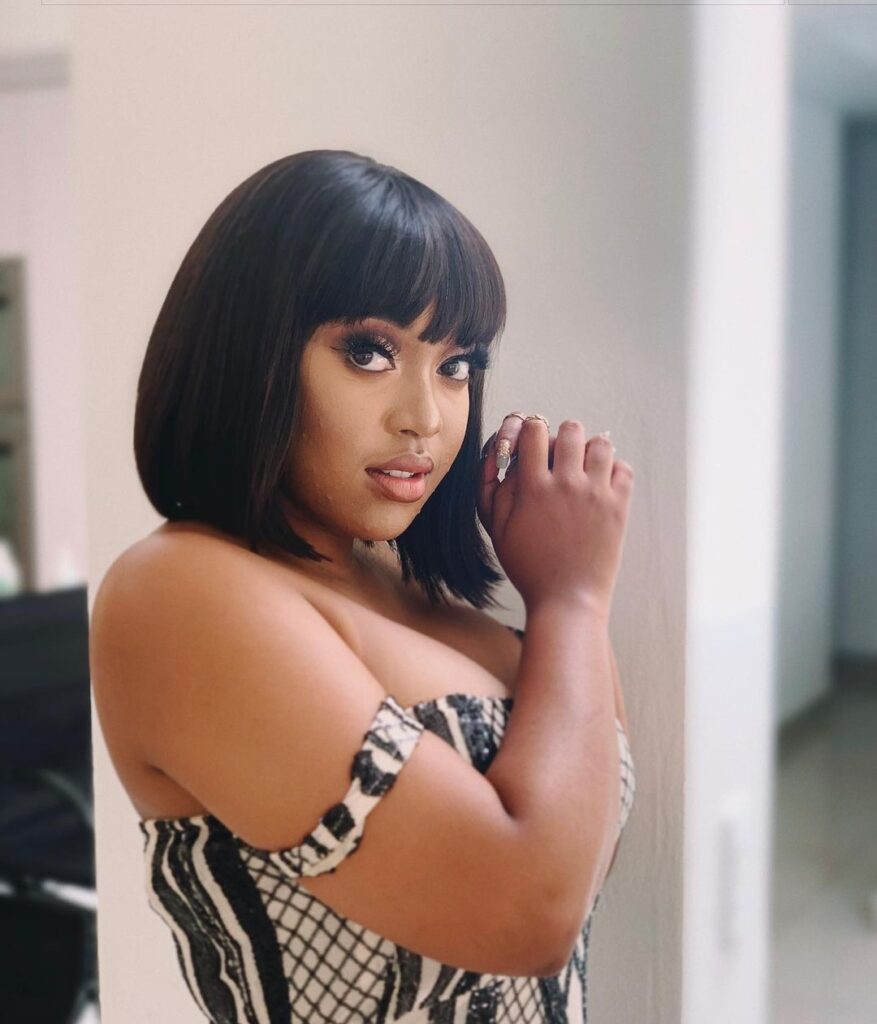 Lerato Marabe was born on the 28 of June 1999. She was born in Voslooru village, Ekurhuleni, Gauteng, South Africa. She was raised by her mother who is a teacher.She has a brother and currently lives with her mother and her brother. Her mother raised them in a strict manner but according to the young actress, her mother has relaxed the strict attitude towards them. [1] 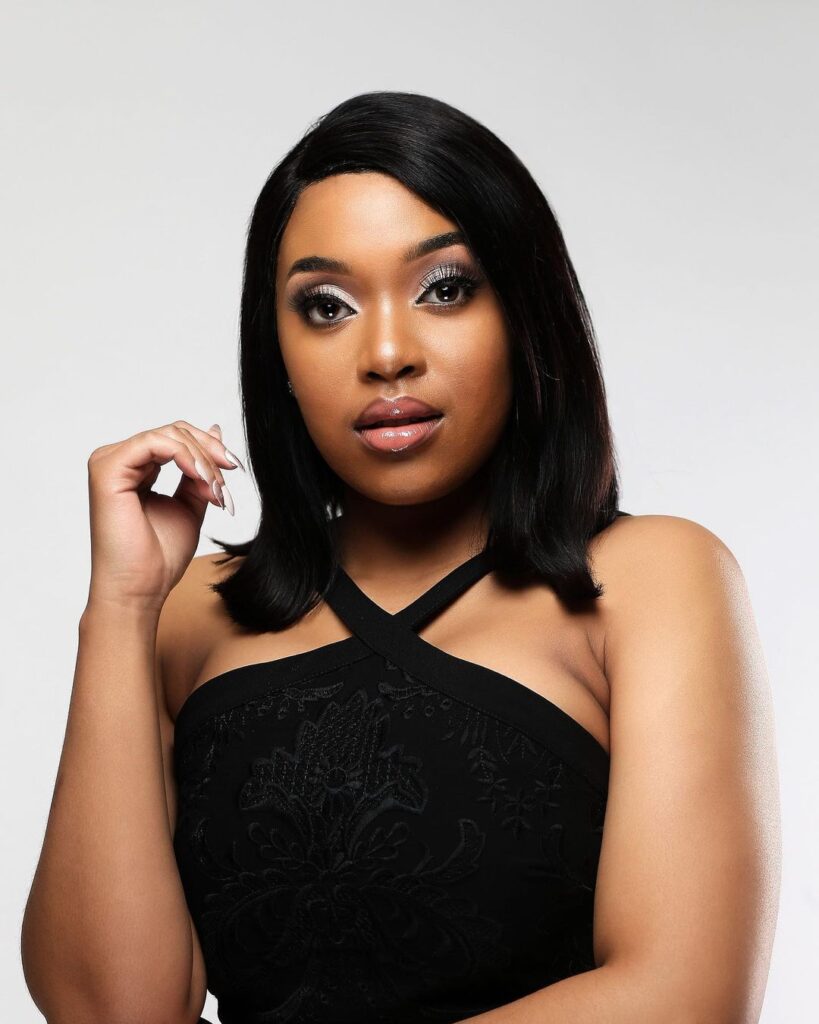 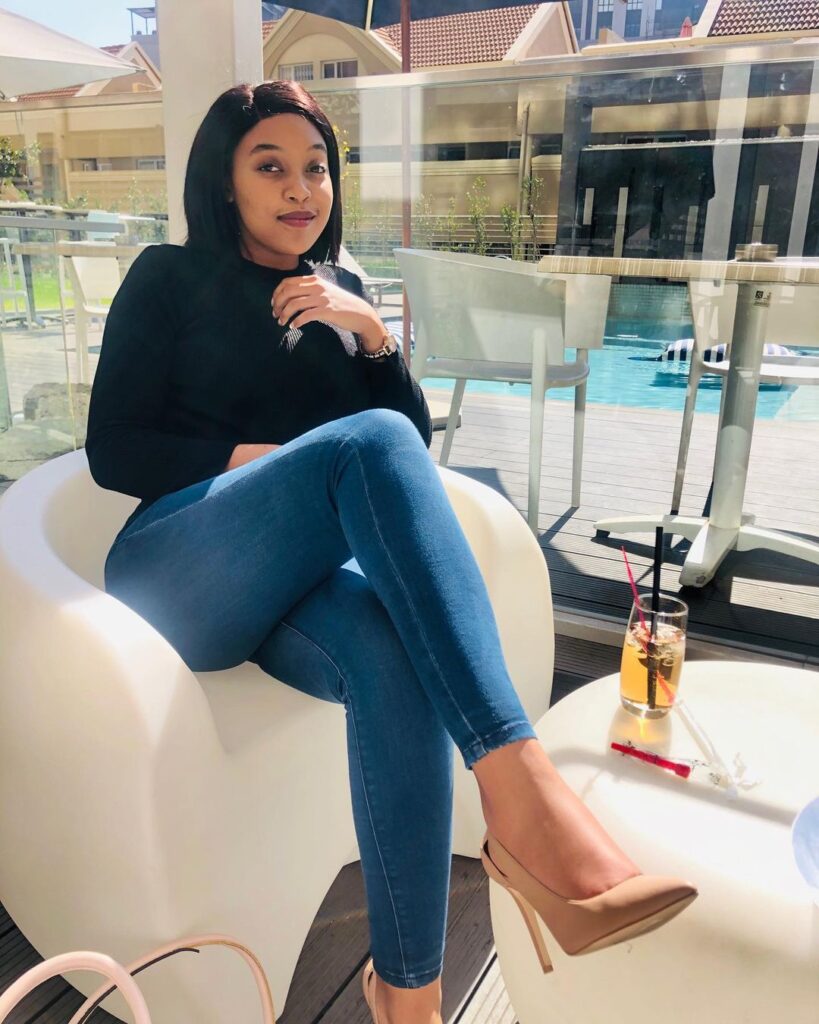 Image of Lerato Marabe aka Pretty on Skeem Sam

Lerato Marabe was cast for the role of Pretty Seakamela in the popular South African television show, Skeem Saam. She got the role due to her mom’s persistence in taking her for auditions even after a large number of failures.
This persistence was rewarded with the role of Pretty. She has played this role for eight years and started at the young age of eleven. Her character Pretty is known for her husky voice.

Lerato also appeared in other famous television shows. She had a short stint in Mzansi Love as Babalwa as a recurring character in season 3. Lerato was cast for the role of Mpho in the second season of Intersexions. She appeared in the first season of End Game. Lerato currently has multiple upcoming acting projects.

Lerato Marabe is 22 years old. The beautiful young and talented actress enjoys singing, dancing, playing netball, and plays hockey regularly. She is currently juggling between school and her acting career. She is not married and has no boyfriend.