Khumbulani Kay Sibiya, born on 20 January 1988, is a 34-year-old South African actor and television presenter well known for playing the role of Ayanda Mdletshe on Uzalo. He has played a number of other roles, including a lead in the 2019 Netflix drama Agent, which also aired on SABC1. In 2022 he landed a role of playing Nkululeko Mbengu in Imbewu The Seed by so means he replaced Nkanyiso Mchunu on the drama series. 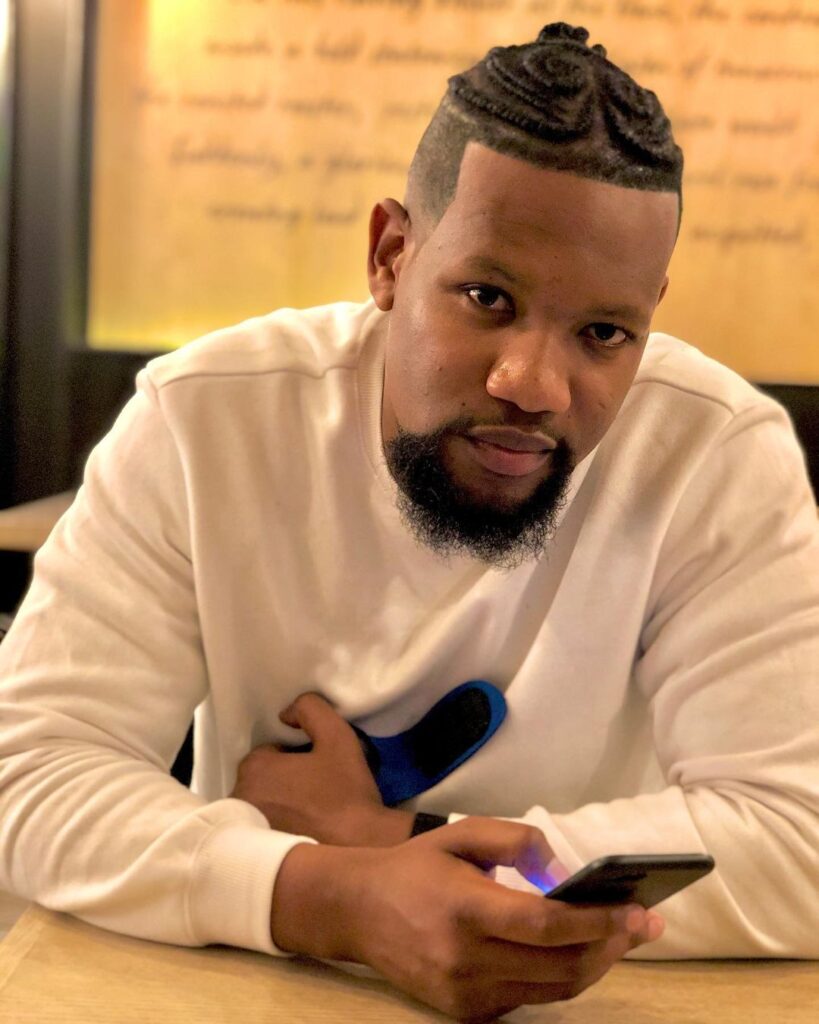 Kay Sibiya (born as Khumbulani Sibiya) was born on 20 January 1988 in Durban, KwaZulu-Natal province in South Africa. He grew up watching acting legends such as Leleti Khumalo but now he has worked alongside them which is a great achievement for him. His parents wanted him to pursue a real career probably at Uzalo but the star chose to follow his dreams and become an actor. ¹ 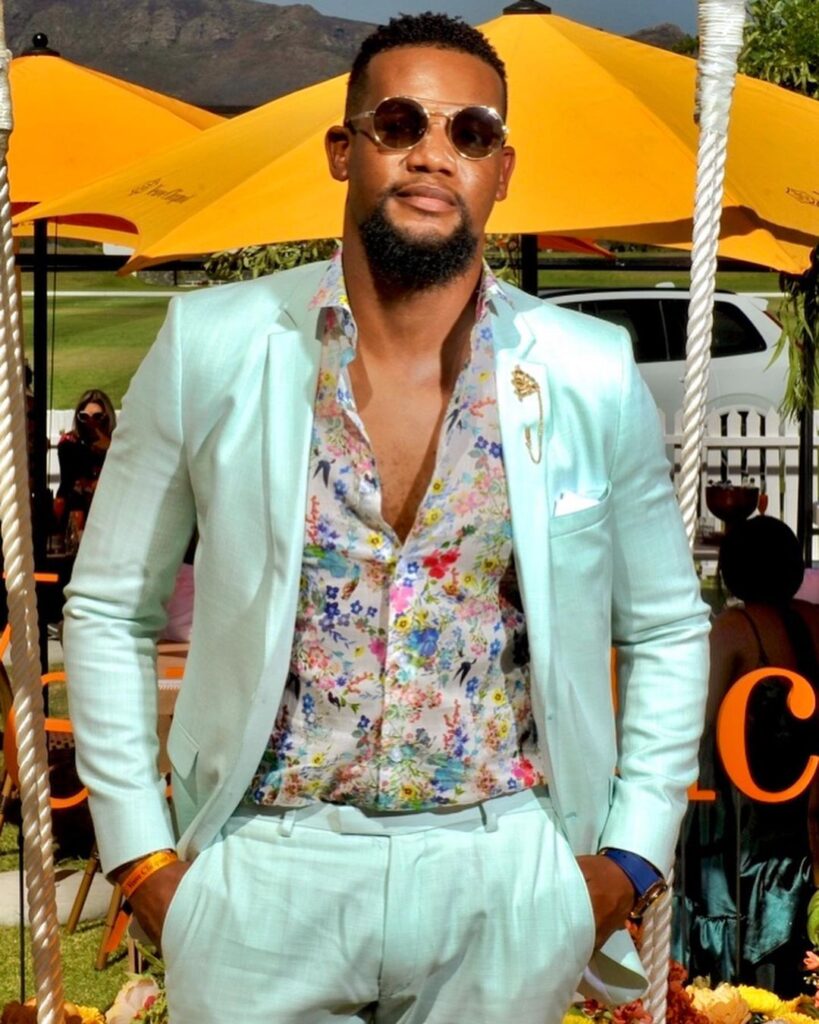 Kay became prominent when he made his debut on television in 2013 when he was co-hosting music magazine talk show called Sunday Chillaz which airs on Sabc 1 every Sunday after lunch time. In November 2015 he joined Uzalo as a means of improving his presenting skills but he eventually fell in love with acting. On Uzalo he had a starring role of Ayanda Mdletshe playing alongside Leleti Khumalo who played his mother while Bab’ Samson Ndlovu played his father.

The acting star, Kay, has played on other television shows such as Netflix drama Agent premiered in 2019. In 2022 he landed a role of playing Nkululeko Bhengu in Imbewu The Seed, replacing Nkanyiso Mchunu who left the show after denied a salary raise.

Most Imbewu fans were not impressed by the replacement complaining that Kay was not fit to replace Nkanyiso Mchunu who played Nkululeko Mbengu. But if you look at his Instagram comments on the post he announced he will be Nkululeko, most comments were positive.

The very same of 2022 he appeared in The Wife alongside Mbalenhle Mavimbela portraying a doctor by the name of Sandile. 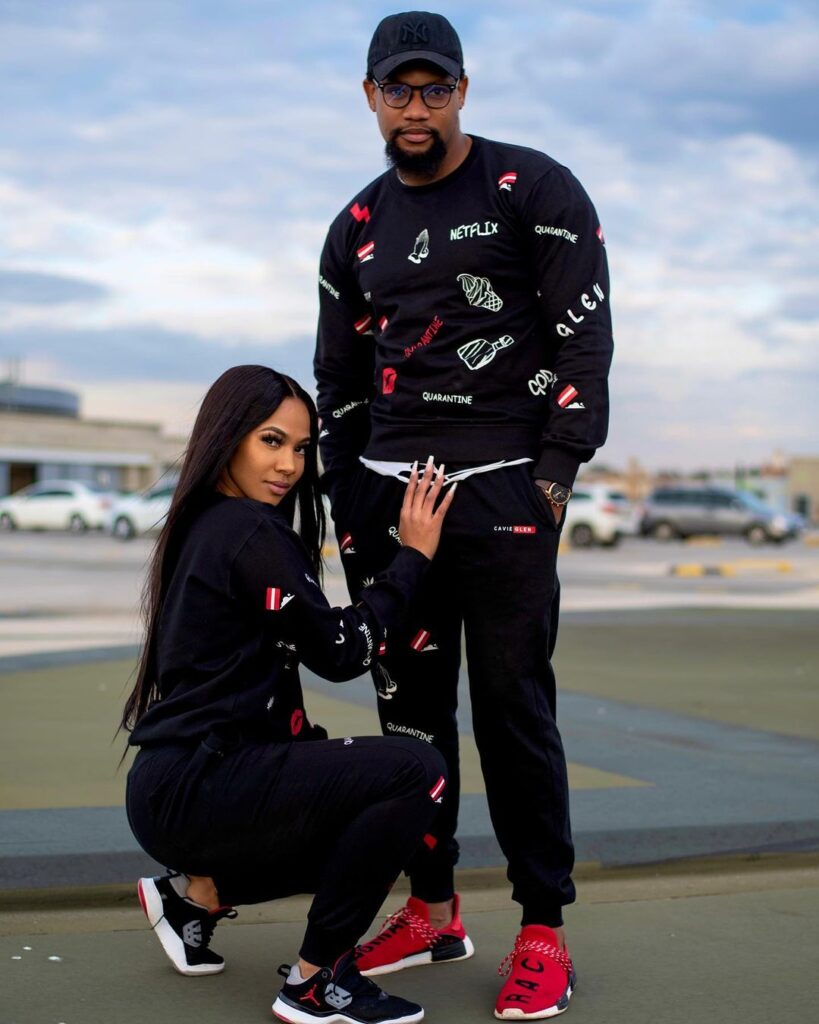 Kay and his ex girlfriend

No, Kay Sibiya is not married but had a girlfriend by the name of Judie Kama whom he admired and wanted to marry one day, but the two broke up three years later after having a child whose name is Doxa Kion Sibiya whom they co-parent. ³

How many children does Kay Sibiya have?

The Uzalo star Kay has got two children the first one is a girl whose name is ZiaMia Sibiya and Doxa Kion Sibiya.

Kay is on Social media and has accounts on various social media platforms. His Instagram account has got more tha 450 thousand followers which nearly close to half a million. His Instagram social handle is @kay_sibiya.