Kea Leburu, born on 10 February 1995 (age- 26 years old), is a South African actress and dancer well known for her role of Bontle on Skeem Saam SABC 1. 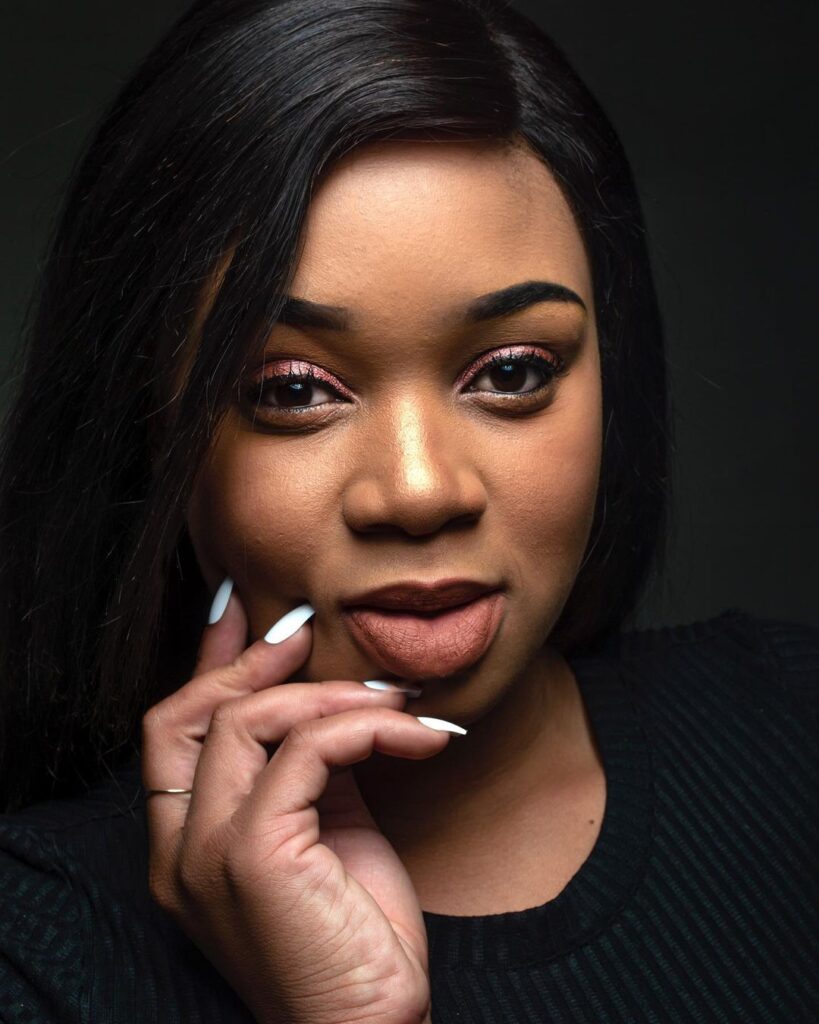 Kea Leburu is a 26 years old South African actress and dancer. She was born on 10 February 1995 in Kagiso township west of Johannesburg, Gauteng Province in South Africa. She was raised by her grandparents following the loss of her parents. Her father died in 2004 and her mother in 2005. Kea developed interest for netball while she was in primary school. She speaks English and Setswana languages. 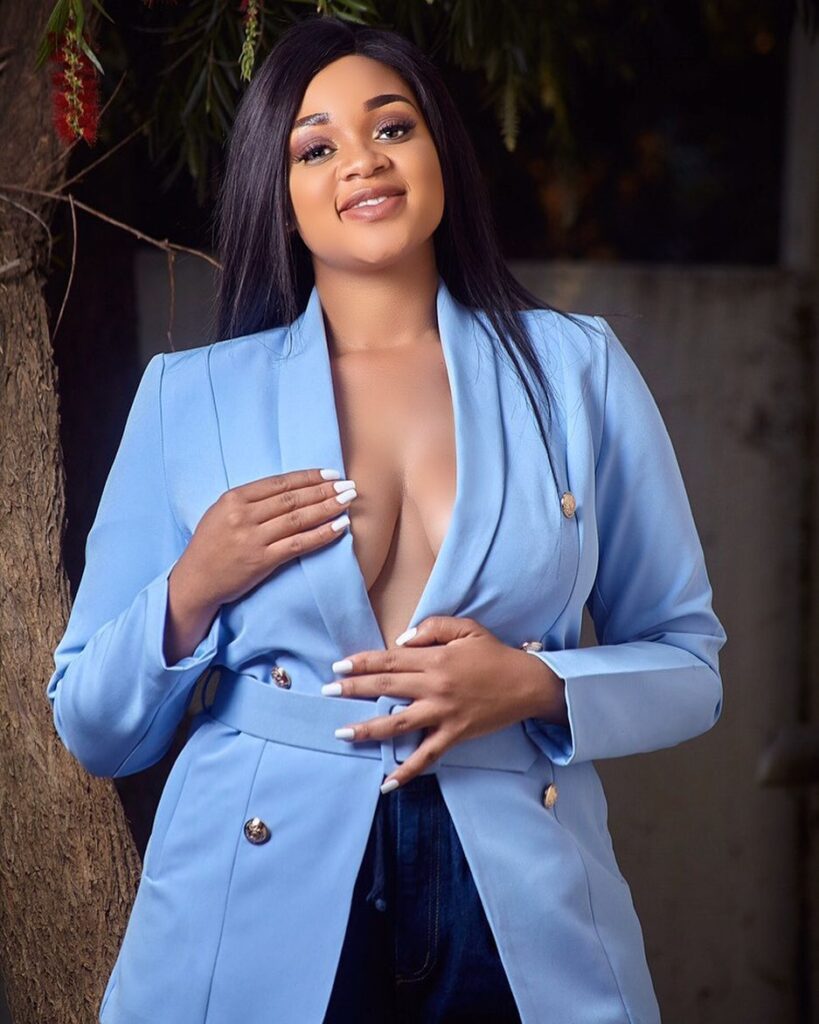 She attended Bosele Primary School then went on to attend Mosupatsela High School where she obtained her matric. In 2014 she enrolled at the Market Theatre Laboratory. 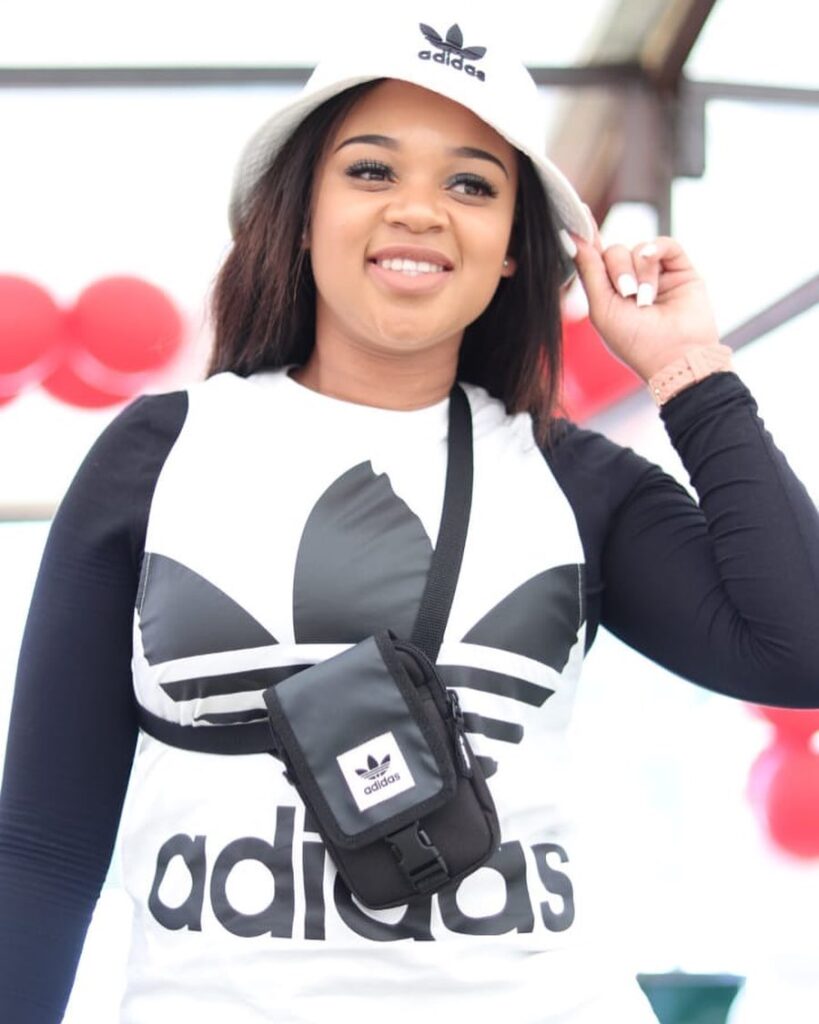 Image of Kea as Bontle on Skeem Saam.

In 2006 she made her television debut on SABC 1 educational kids show called YoTV. After that she lost interest in television shows and decided that TV was not for her. However, in 2013, she was discovered by mentor Peter Se-Puma in Soweto and she landed a cameo role on Rhythm City. This role was her first television acting role which revived her interest in acting which led her to enrolled at Market Theatre Laboratory in 2014. After that she was casted as an extra on Generations and Zabalaza. She appeared on Lokshin Bioskop film on Mzansi Magic and performed a theatre play called Four Husbands for Malindi.

In early 2016 she was a guest starring as Nomonde on eKasi: Our Stories entitled “Umndeni Wami”. She also guest starred as Busi on SABC1 docu-drama series Ngempela and as Magauta on the fifth season of the SABC2 sitcom Ga Re Dumele. In 2017 Kea played the recurring role of Lily on the SABC2 telenovela Keeping Score, replacing Lecian Macpherson in the role. In 2018 she had a guest starring role in the season finale of the 1Magic drama series Unmarried. She is prominently known for her current recurring role of Bontle on the SABC1 youth soap opera Skeem Saam. 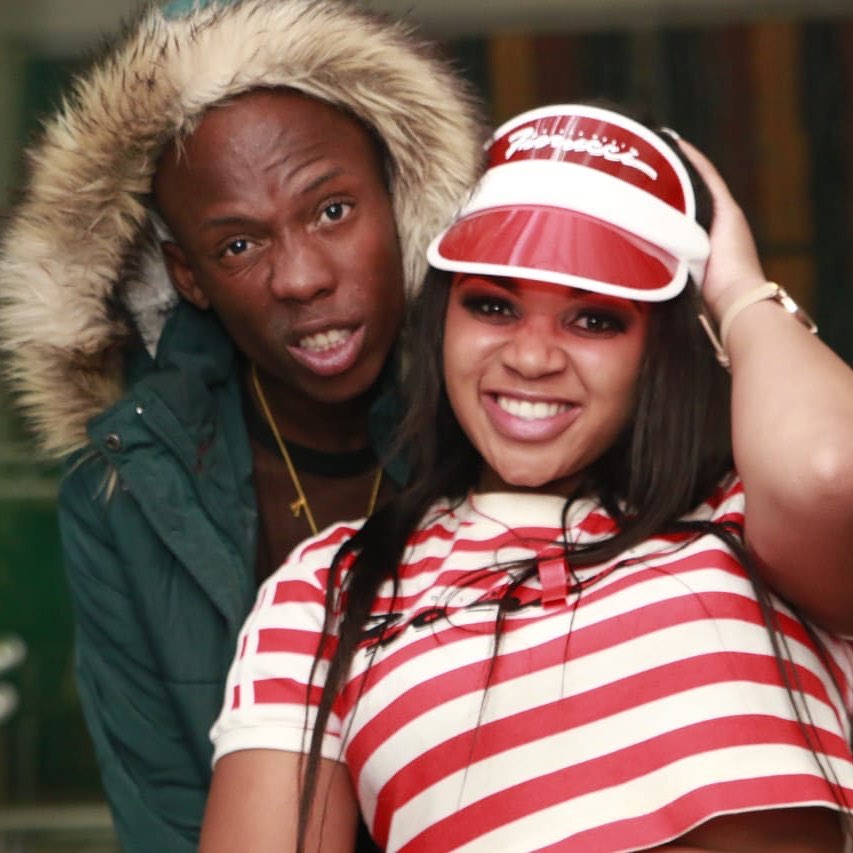