Julius wa Kgole, born on 20 May 1978, is a 43-year-old South African actor, Mc and voice artist. He is best known for playing the role of a ruthless mashonisa Dragon on Skeem Saam. 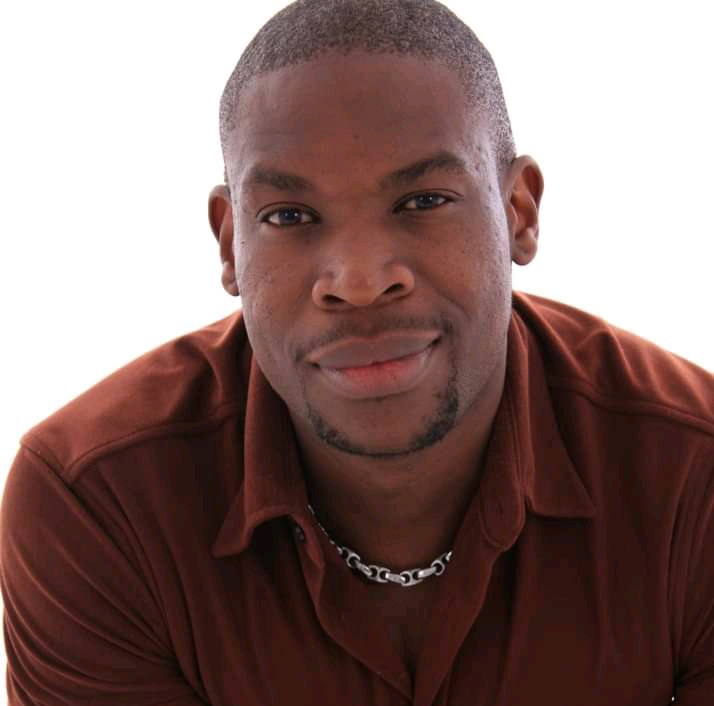 Image of Julius Wa Kgole aka Dragon on Skeem Saam.

Julius Kgole was born on 20 May 1978 in Hammanskraal, Gauteng Province in South Africa. His roots trace back in Gamashashane in Limpopo Province where his father was born.

Julius is a single father of one child, a 11 year-old Mosa, whose birthday is on the 7th of July. 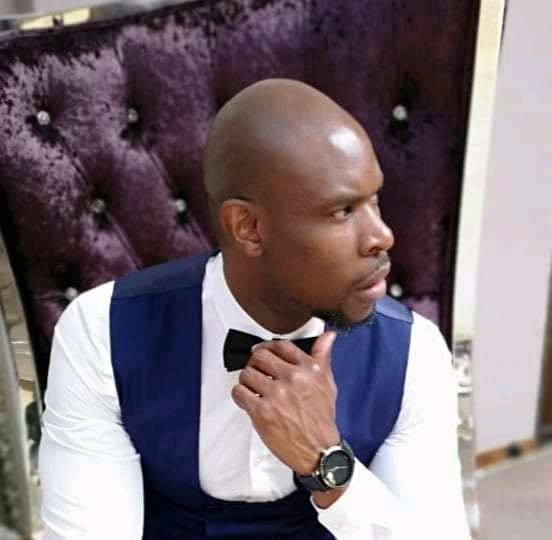 Image of Dragon on Skeem Saam.

Julius joined the acting industry about two decades ago but he was working behind the scenes. Then in 2011 he started working at Skeem Saam from its first day as the floor manager but he later scored a role of a ruthless mashonisa by the name of Dragon on the same show.

He also appeared on Giyani Land of Blood as an armed security guard for a game reserve. His other roles were on etv HD dramas but there is no specific titles. He is one of the actors from Hammanskraal who have made it with the likes of Thapelo Aphiri who is also from Hammanskraal.

His other works of empowerment

Julius is the face of Cyril Ramaphosa Foundation in real life not the monster he portrays on Skeem Saam. Under this foundation, his job is to educate, motivate and guide the youth to right career choices. To achieve this he visits schools across the country in different provinces motivating and showing them the opportunities open to them.

Apart from career guidance he provides to school kids he is also a voiceover artist and an MC. He also supports and promotes local brands by wearing them and post pictures on his Instagram.

In 2018 he was nominated as an Outstanding Male Villain actor by Royalty Soapie Awards alongside Hamilton Dlamin as Banzi on Isithembiso, Zakhele Msibi as Sunday on Isibaya and Leroy Gopal as Fynn on Binnelanders.