Kgaogelo Sekgota is a South African Footballer or soccer player from Polokwane. He is famous for playing Jersey 14 in Kaizer Chiefs 2021 team. 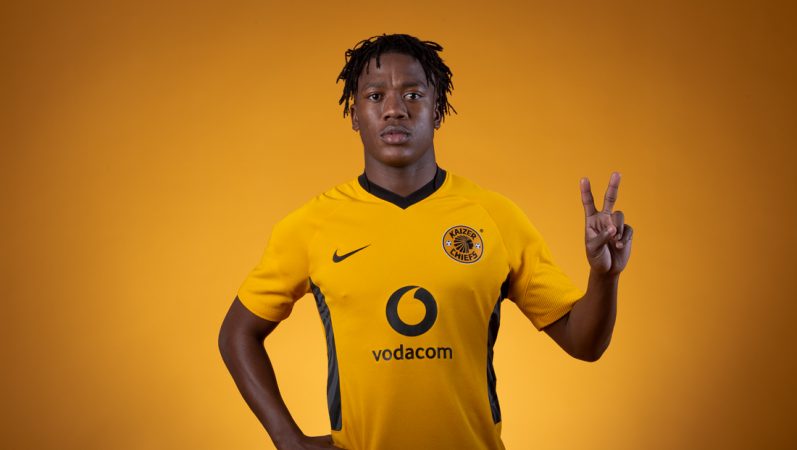 Kgaogelo Rathete Sekgota was born in Seshego-B, Polokwane on the 22nd of June 1997. He is only 24 years old as of 2021. Kgaogelo played for some overseas teams like Vitoria Setubal FC. So, he had to go to Portugal for the time being. However, he did not stay much longer as he was forced to return to South Africa when his mother got sick. 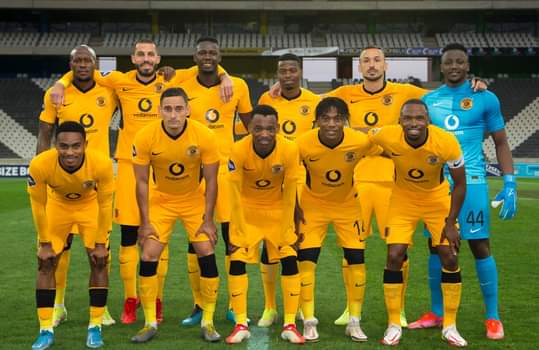 However, fter his return, things got better as he finally got recognition from bigger teams. In fact, Kaizer Chiefs signed a contract with him in July. However, his return was to bring doubt in the minds of many. People were accusing him for lacking ambition by abandoning an international League for a local one. Sekgotha however, explained that it was imperative to him and it was all for his mother. Furthermore, he explained how his single mother came first above all things. This was why he had left Portugal.

Kgaogelo Sekgota began playing professional football somewhere before 2012. The team he played for is unbeknownst. However, in 2012 he was to join Polokwane United and his youth career began. After joining Polokwane United he spent nearly 5 years with them and left in 2017.

This was the end of his youth career. Sekgotha then joined Stumbras on March the 30th in 2017. He spent 2 years with the team and was transferred to Vitoria Setubal in 2019. From there he was transferred to Bidvest Wits FC in 2020. However, later that year, Vitoria took him back only to lose him to Baroka Swallows a few months later. In July of 2021, Kaizer Chiefs bought Kgaogelo into their team with Jersey number 14. He plays the right winger or midfielder for the team.