Humbulani Tsharani, born on 1st of December 1981 (age – 39), is a South African actor best known for playing the role of Sangoma Mulimisi on Muvhango SABC2 drama. 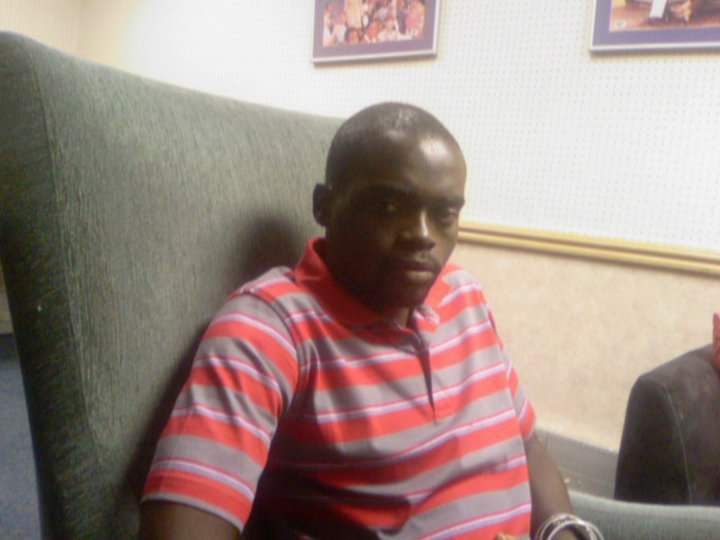 Humbulani Tsharani was born on 1st December 1981 in Tshino, Venda in Limpopo Province, South Africa. He grew up under his grandfather’s roof who was a Sangoma but his grandfather died while he was still young. He is from Thohoyandou Limpopo and currently resides in Johannesburg. Humbulani plays the role of Sangoma Mulimisi on Muvhango and portrays it as convincing as possible in such a way that people, in real life, thinks he can truly heal and foretells the future. He also shows a great understanding of Venda culture and linguistics by his deep Venda chants on Muvhango, a sign he grew up in Venda under deep venda influence. ¹

Tsharani attended Edison Nesengani high school and matriculated in 2005. After metric, Humbulani enrolled at University of Venda in Limpopo Province to further his studies. 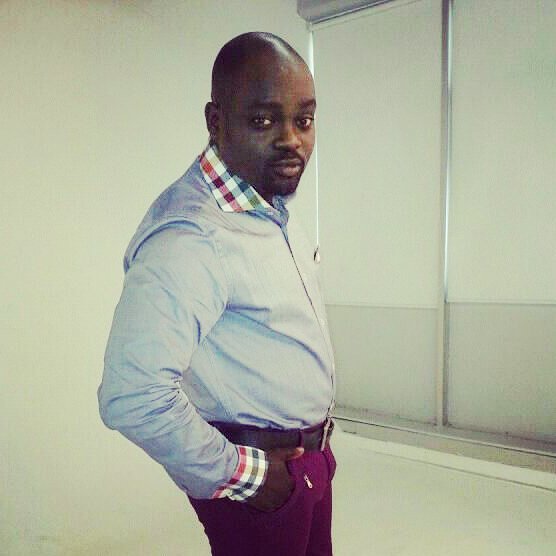 Humbulani Tsharani started acting in Theatre dramas before his television debut. He joined Muvhango in 2008 after attending open auditions and Bab’ Duma ka Ndlovu kept him after noticing his talent. He was later given the character of Lufuno’s crazy boy friend and later the Sangoma character who protects and heals the Vhakwevho, the royal family. As sangoma, Humbulani is very convincing at his craft, the way he shakes his body, pops his eyes and grunts makes fans to mistaken him for a real life sangoma. ²

Humbulani dismisses the Mulimisi character dilemma saying he is completely different from Mulimisi since he is a Christian, he goes to church and plays instruments at church. He commented on the dilemma saying its annoying to see people bowing to him seeking help; “At first it was fun but now it’s a bit annoying. Some people really don’t understand that Mulimisi is just a TV role. Sometimes elderly people bow down in respect and ask me for assistance. I understand it is part of the package and people relate with me like that. The reception really is overwhelming at times. People should understand that is just my TV role,” says Humbulani in an interview with Sunday leisure in Bulawayo, Zimbabwe. ³ 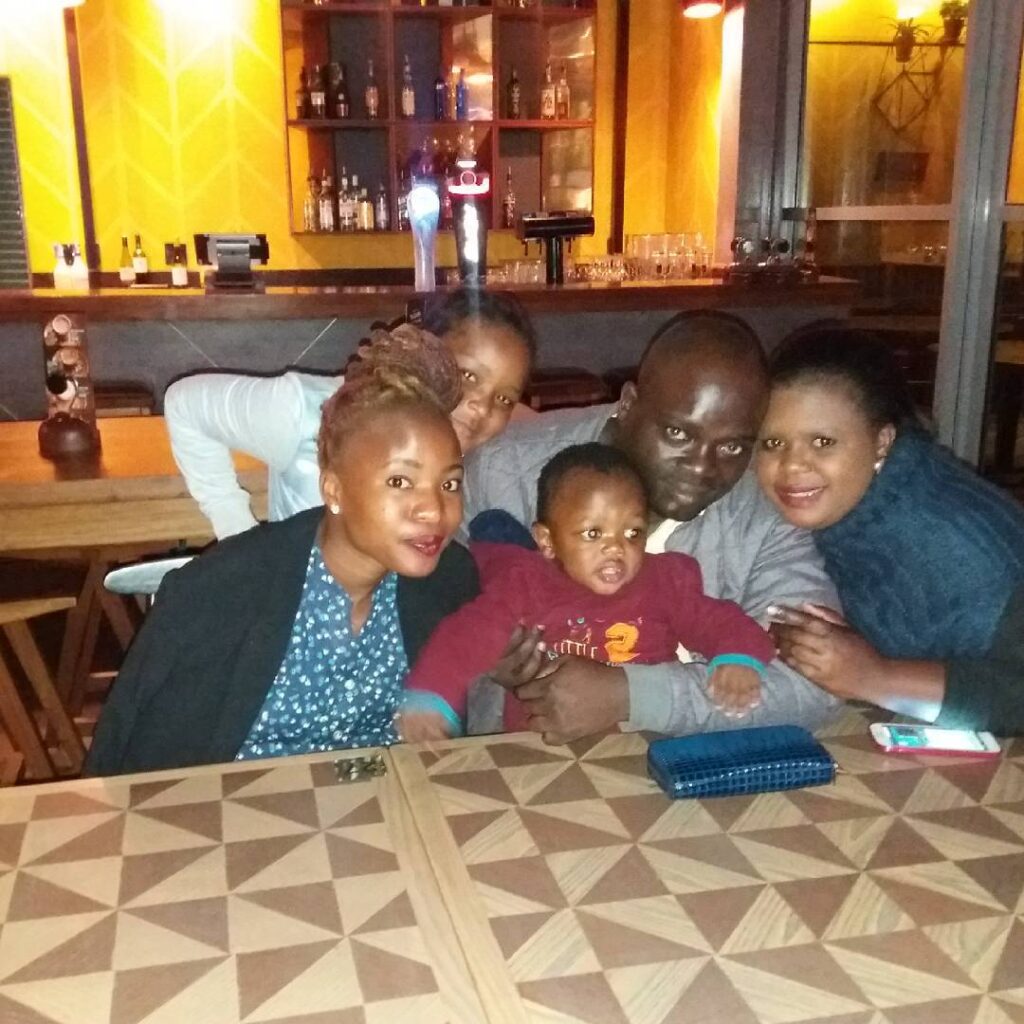 Humbulani with his family, wife, and children

Humbulani Tsharani was married to an actress Mboneni Jade Tsharani but later divorced. Their marriage was blessed with two daughters. The Muvhango star Humbulani believes his daughters are his source of inspiration, they’re a reason why Humbulani works hard.