Hlomla Dandala, born on 22 September 1974 (age – 47 years old) a South African actor, director and TV presenter famous for his role on Jacob Cross as Jacob Makhubu, and on Scandal! as Kingsley Siseko Langa. 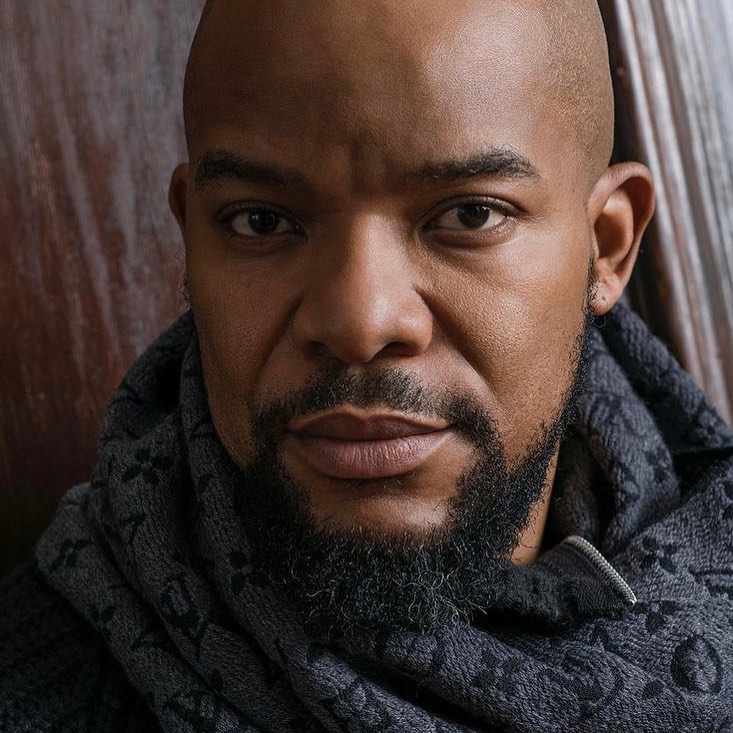 A picture of Hlomla Dandala who played Siseko on Scandal!

Hlomla Dandala is a 47 year old South African actor. He was born on the 22nd of September in 1974 to politician and bishop of the South African Methodist church Mvume Dandala. Dandala grew up in a four person family. With him and his sister Gqibela Dandala being the only children in the family.

After Dandala finished his matric, he went on to study at Sacred Heart college and Vits University of Johannesburg. Thereafter, Hlomla began acting and TV presenting. Hlomla is known for a lot of drama series and his filmography is a really marvelous one. 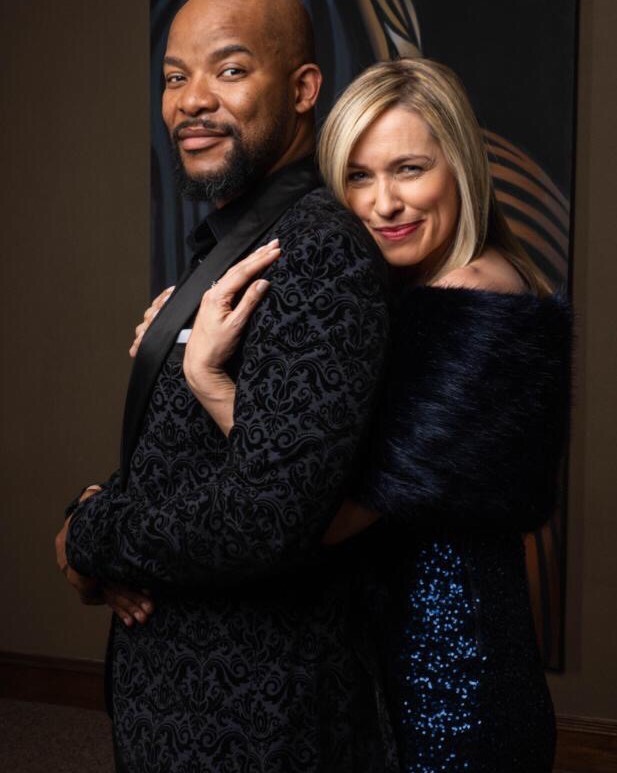 A picture of Hlomla Dandala

Lastly in the 2016’s Love is a four letter word as Chris Attoh. Hlomla was featured in Etv’s Prime Soap opera Scandal! He played Hector Thebe’s brother Kingsley Siseko Langa of whom Thebe left everything after his demise. Hlomla also appears in the Fergusons produced series, The river as Zweli Dikana.

As much wide acclaim he has for his successful career, Hlomla Dandala doesn’t really have much of a bright relationships life. Hlomla was divorced two times, he was first married to Candy Lichfield in 2001. However, they divorced in 2009 on allegations of Hlomla Cheating on her. According to Dandala’s side of the story, they had been living apart for at least 6 years.

This made him think she wasn’t his wife anymore. In fact, in Dandala’s words it was permission to pursue other women. Which ofcourse he did and had children with them. Moreover, of the women he was already with by the time was Brenda Nyakudya. Hlomla was also intimately involved with Sisanda Gqirhana and Nkele Motsomi.

Moreover, they had a child already and according to Hlomla, she was a good mother. But, the marriege didn’t last long until Brenda allegedly cheated on him. Bringing an end to his make-believe in 2019. Moreover, according to an article on buzzfeed, Hlomla had children with at least 3 different mothers. The three known among his five children are Ziyanda Dandala whose mother is Candy. Then, Sam Dandala and Tao Dandala.

In all these mumbo jumbo however, Hlomla loves his children and even has a blog where he shares about raising them. The blog is called is called raising mine. Dandala also says he loves a big family, and he makes time for all his children. At least 1 hour for each child.