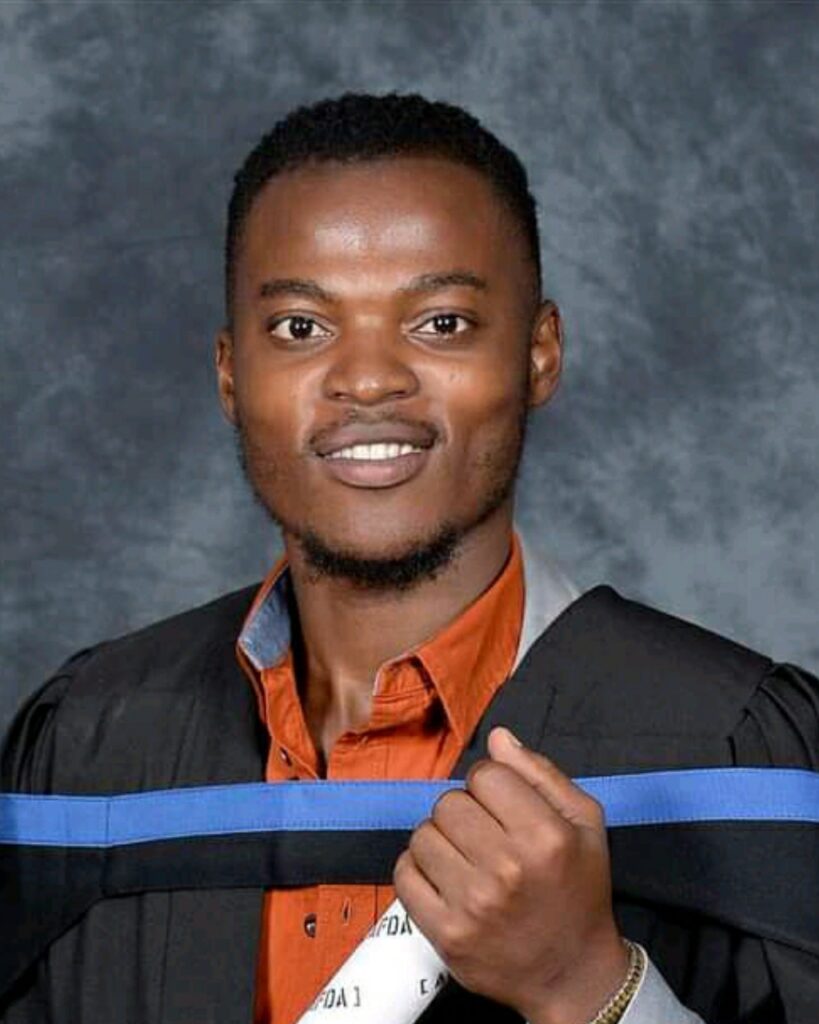 Image of Fanele Zulu as NJ Cele on Lingashoni at graduations in 2019. 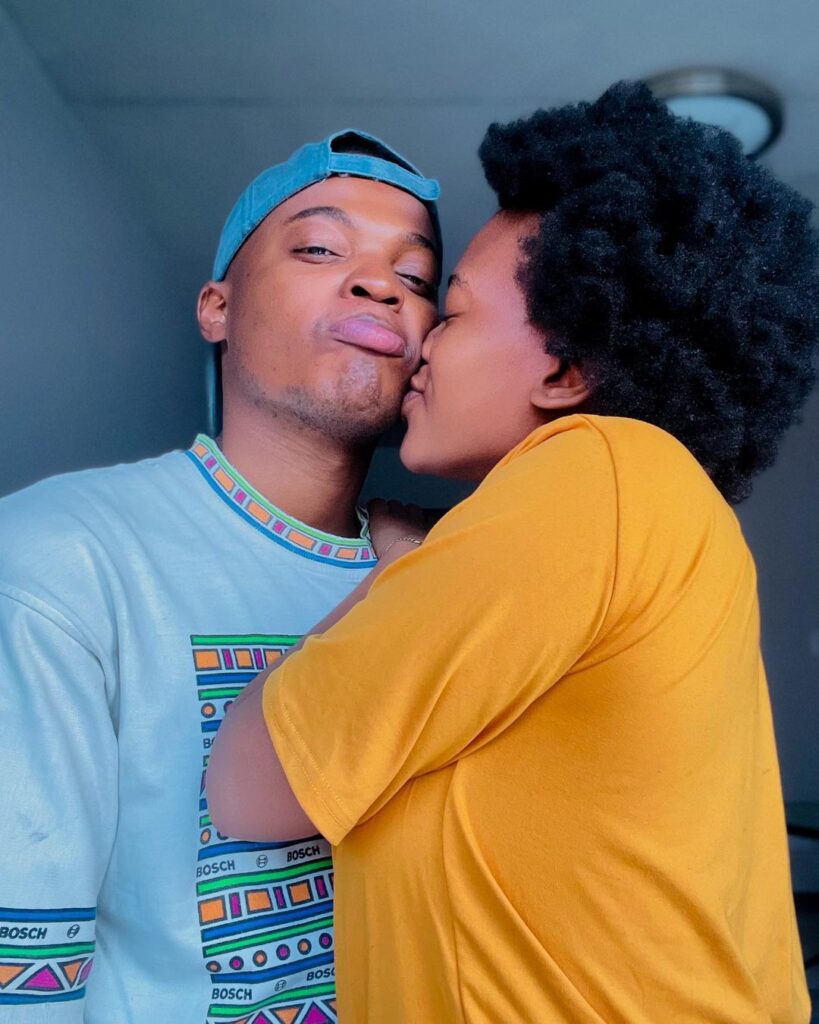 Zulublack with his girlfriend, he is Fanele Zulu or NJ Cele on Lingashoni

Fanele Zulu was born probably in the 1990s in South Africa. According to Trinity Management acting agency, Fanele is between the ages of 20 and 28 years old. The star has girlfriend and the couple have been together for about two years. In 2018 he graduated at AFDA Durban with a degree in Live Performance before making his debut on television dramas. He also enrolled for John Sudal Online screen acting course. 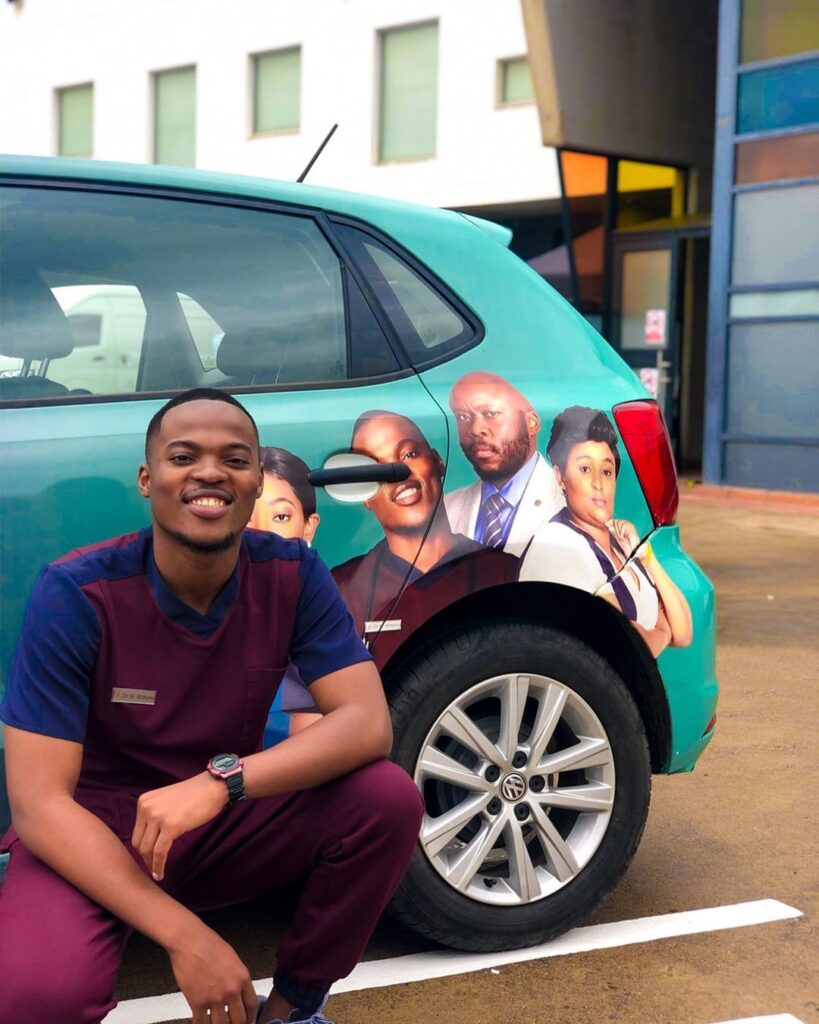 He started acting at AFDA university where he appeared on quite a number of AFDA films including Ekhaya, Bekezela, Umaqondana, Forever and Matlakala. He was casted as part of the main chorus in theatre play HOW LONG by DUMA NDLOVU. And he appeared multiple times on Uzalo SABC 1 but his character is not specified. ¹

Fanele became famous after getting the role of Dr Mchunu on Durban Gen (playing alongside Fanele Ntuli) by the year 2020. The character of Dr Mchunu he portrayed was a final year Doctor who was doing community service but was lazy, slacker, and enjoyed comfort. Dr Mchunu was referred to as the most naturally gifted, untapped and talented doctor or simply Dr Bae on Durban Gen. In 2021 he landed a role of NJ Cele on Lingashoni season 1, a 1Magic television drama series. 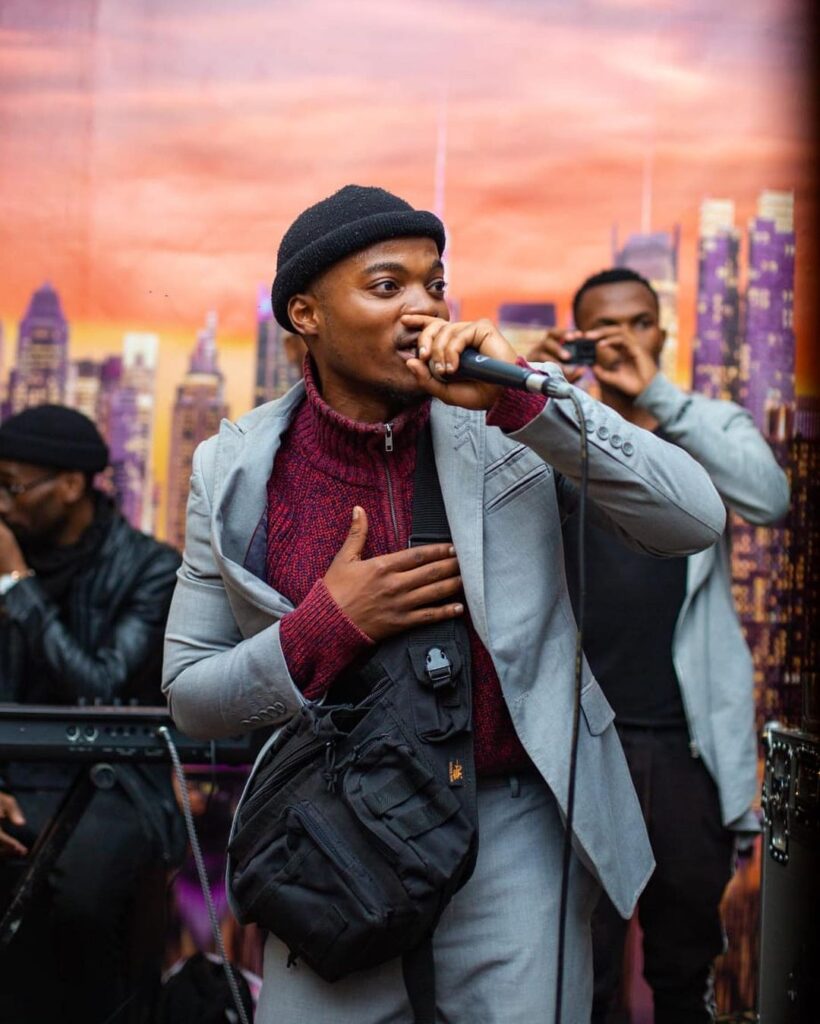 The Durban Gen star has appeared on musical stage rubbing shoulders with Mampintsha and Babes Wodumo, “SA’s August Alsina”, he is under the record label West Ink. With his stage name Zulu Black, the upcoming artist is heading for the stars. ³