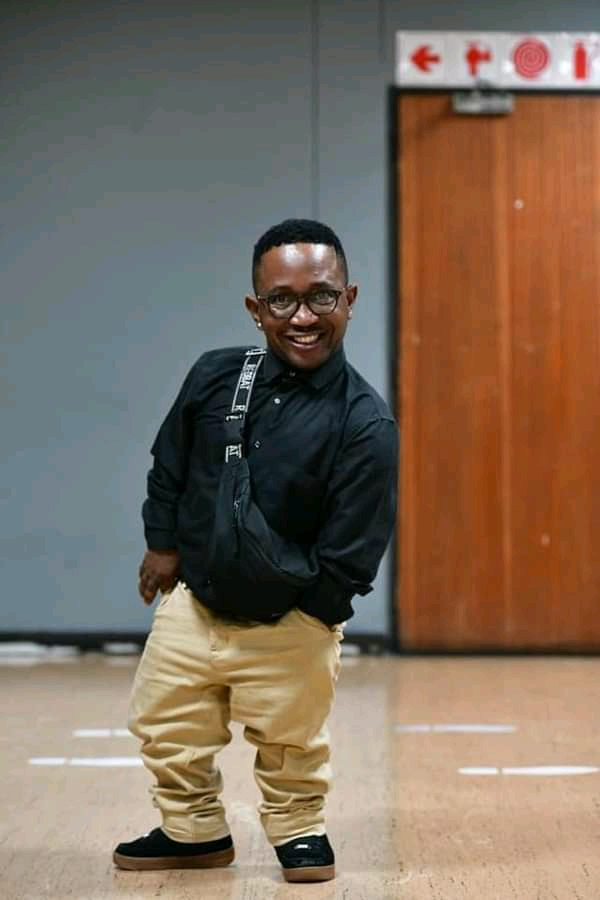 Phinel Sefatsa who is known as DJ Finzo is a South African Actor and DJ. He was born in South Africa. Growing up he was body shamed because of his dwarfism condition. He would cry at times asking God why he was created like that. He recalls asking his father to carry him because he was ashamed as people would make fun of himself. But his father encouraged him telling him God knows why he created him like that. 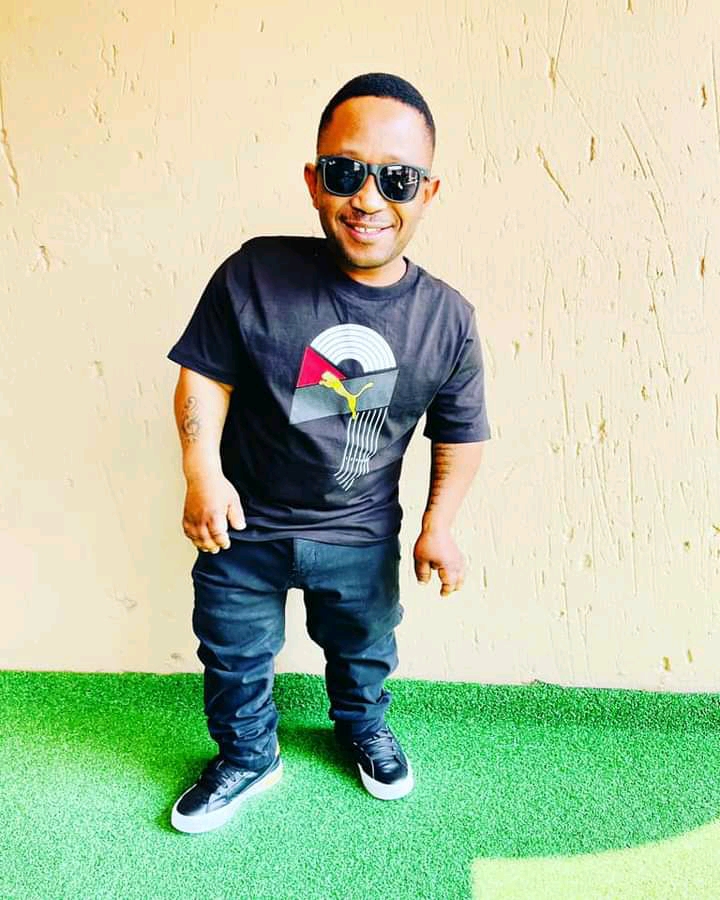 Phinel is a club DJ known as DJ Finzo. He is also a music compiler and presenter on Lesedi FM. Though Finzo is now popular, his popularity never came easy as he would be rejected by record labels because of his disorder. But despite all the struggles, he has shared a stage with the various djs like DJ Fresh, Oskido, Mahoota and Black Coffee. Now DJ Finzo is currently working with Back Bone Production own by DJ What What and with Down to Earth Production. One of his work includes his single titled Wa Balata features Lesedi’s FM heavy weight Thuso Motaung.

In 2015 he released his debut album called Sweet and Short and was excited to have his music released into the hands of house music lovers. Finzo has also performed in international parts of the world like New York and Miami. Apart from being DJ, Finzo is an actor who appeared on a comedy called Taxi Ride as Mr Chuene, a businessman who agrees to invest in the airline the two taxi drivers propose to him, intent on winning his family back after they find out about the affair he had with Breyonce. ¹

Finzo has got one child, a daughter with his baby mother. He once posted how much he is grateful to his baby mama for being there for him in tough times. He said she was there even when Finzo was unemployed, she supported and believed in his dream. His brother is a Herbalife distributor” Lorato Ma’Ellas Phetlhu. ²