Ditebogo Ledwaba, born on 5 May 2001 (age – 20 years old), is a South African actress, musician and presenter best known for playing Mbali on Generations: the Legacy and as a presenter on YoTV. 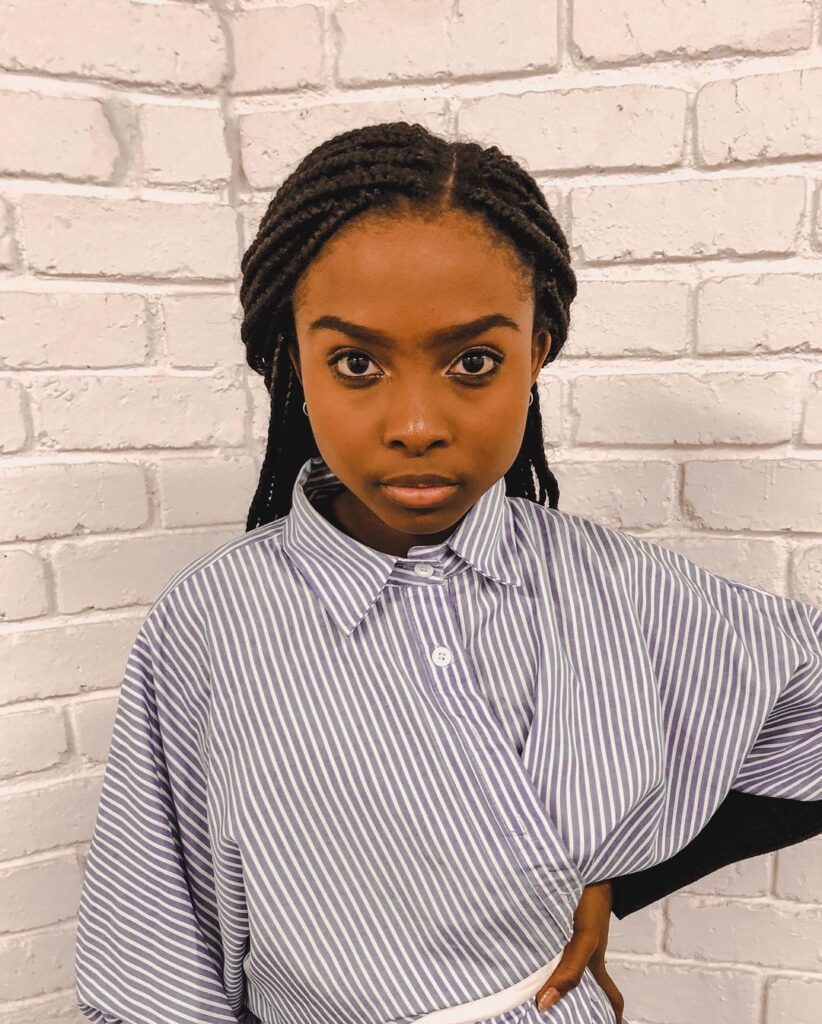 Image of Didigaly or Ditebogo Ledwaba as Mbali on Generations the Legacy.

Ditebogo Ledwaba is a 20 year-old South African actress, musician and presenter. She was born on the 5th of May 2001. She was born and bred in Pretoria, Gauteng Province in South Africa. Ditebogo later resettled to Soweto, Johannesburg in 2020. Ledwaba was interested in acting at a very young age and her dream came true in 2018 when she debuted on Beautifully Broken. She is widely known by her nickname Didigaly.

Ditebogo attended Pretoria High School for Girls – Old Girls’ Association and metriculated in 2019. In 2020 she enrolled at Star Struck School of Acting in Pretoria and became a film student at the University of Witswaterstand. ¹ 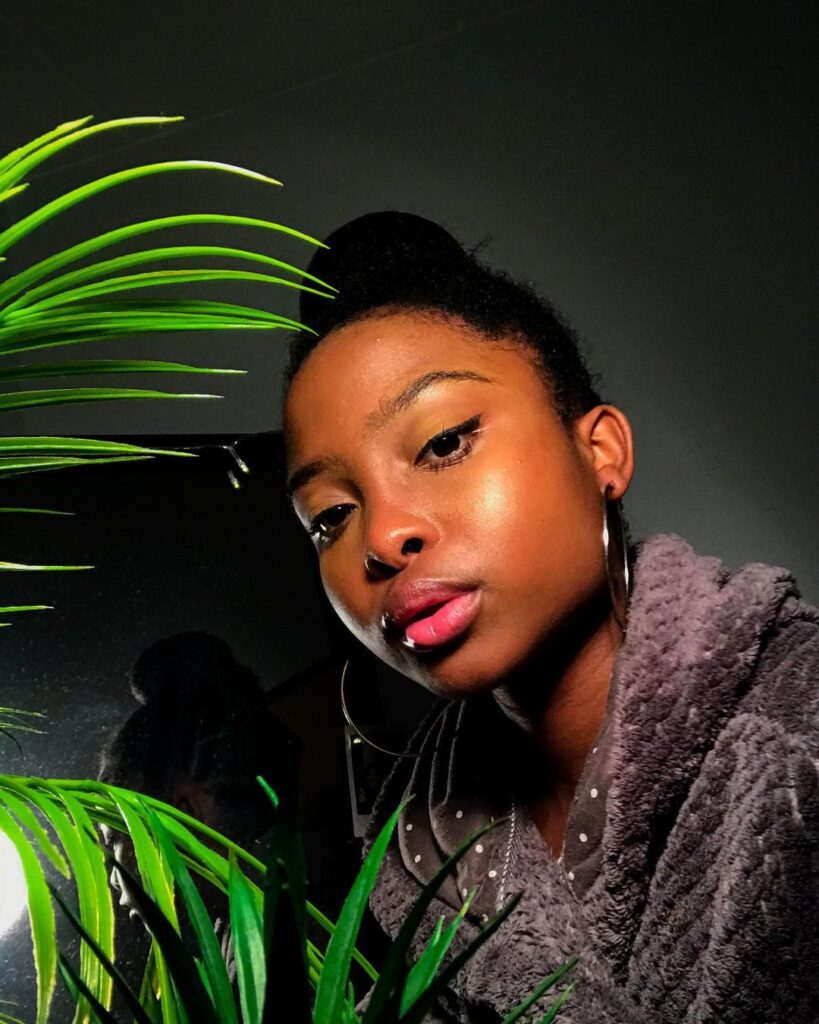 Ditebogo made her television debut appearance in 2018 when she was casted as Umuhoza on Beautifully Broken. She has worked for YoTv SABC1 as a presenter. Ditebogo came to prominence when she landed a role on Generations: the Legacy as Mbali. In 2021 she was nominated for Royalty Soapie awards for her character Mbali on Generations alongside Tshiamo Molobi, Caiden Bouwer and Eyethu Mkhwanazi as Mepho Bengu. In addition to her career Ditebogo was casted on Lioness on MNET airing every Thursday. She was also casted on INKWEKHWEZI alongside Kgomotso Christopher and Chris Q Radebe. INKWEKHWEZI airs on Mzansi Magic every Saturday at 20:30 CAT.

Ledwaba has appeared on international films and local ones as well. She appeared on The Red Sea Diving Resort (2019), also known as Operation Brothers. This spy thriller film was written and directed by Gideon Raff, and it was released in 2019. She plays the role of Alheri in the TV series, Commandos (2020), created by Boudewijn Rosenmuller and Oscar van Woensel. She appears in the film Commandos: The Mission (2020), directed by Hanro Smitsman. Ditebogo Lewaba also played the role of Malu in The Professionals, which stars Brendan Fraser. ²

Ledwaba who is widely known as Didigarl on social media is a musician. She has recorded quite a number of songs including Hold me, Rise and 6:33. You can listen to her music on her YouTube channel Didgaly.