Daliwonga is a 27-year-old South African Amapiano musician best known for his 2019 hit featured songs ‘Yelele’, ‘Hamba ngo two’ and the most popular ‘Friends with Benefits’. Since his debut he has collaborated with other Amapiano stars including Sha sha, Kabza de Small and King Monada. 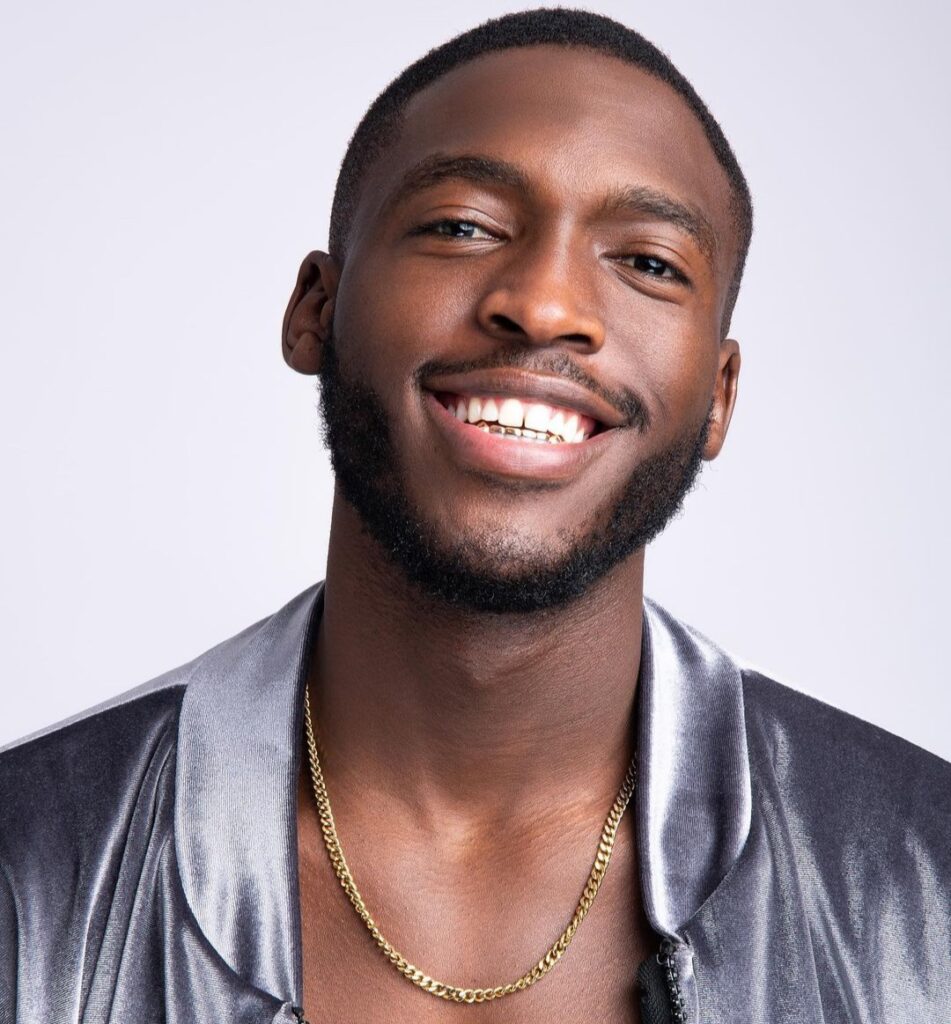 Daliwonga whose full real name is Daliwonga Matiwane was born on the 4th of June 1994 in DiepKloof, Soweto in Gauteng Province in South Africa. He was raised in DiepKloof where he developed love for music. Its quite obvious that after nurturing his love for music he had from his childhood, he joined the stars to become one of the stars in the music industry. [ ¹] 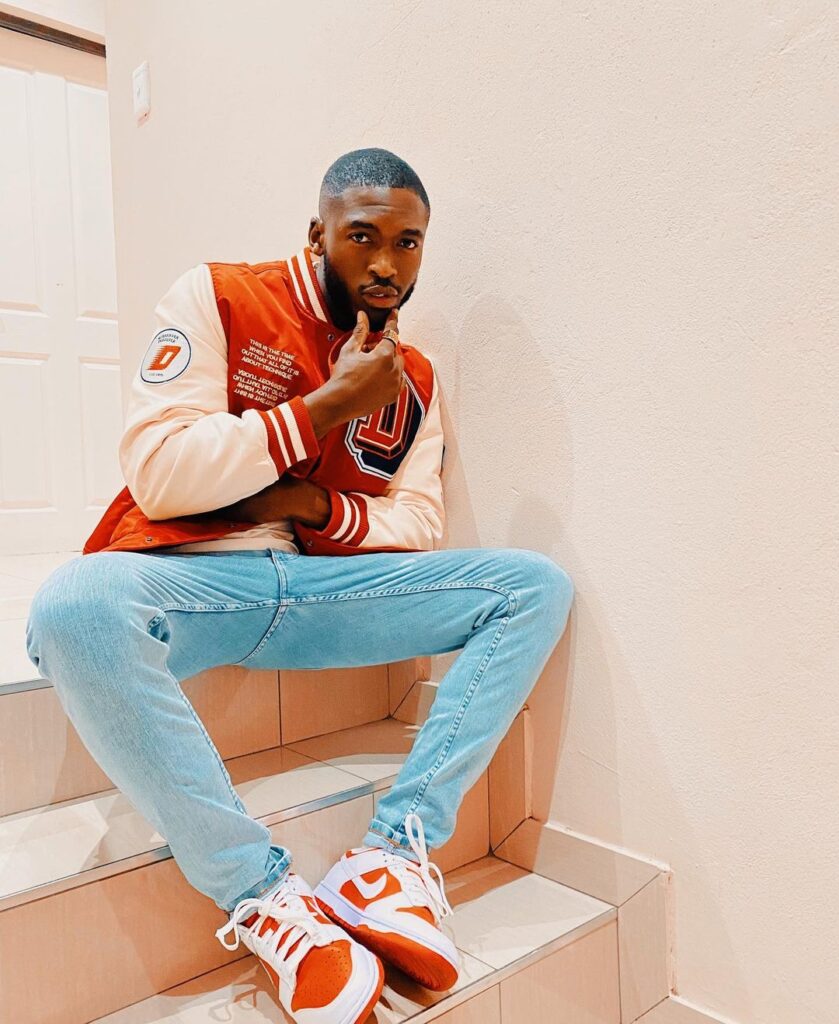 Image of Dali_wonga off the stage.

Daliwonga is currently living in Johannesburg in Gauteng. His brother is Dalindyebo Matiwane who is believed to be his twin brother. In another YouTube interview with Hlengiwe Dongo called “Who is most likely…?”, the two brothers are seen seated together answering questions and you can see their similarities which can confirm that they’re likely to be twin brothers.

Daliwonga is likely to be in a relationship but he doesn’t like to make it known to the public, he conceals his relationship status. 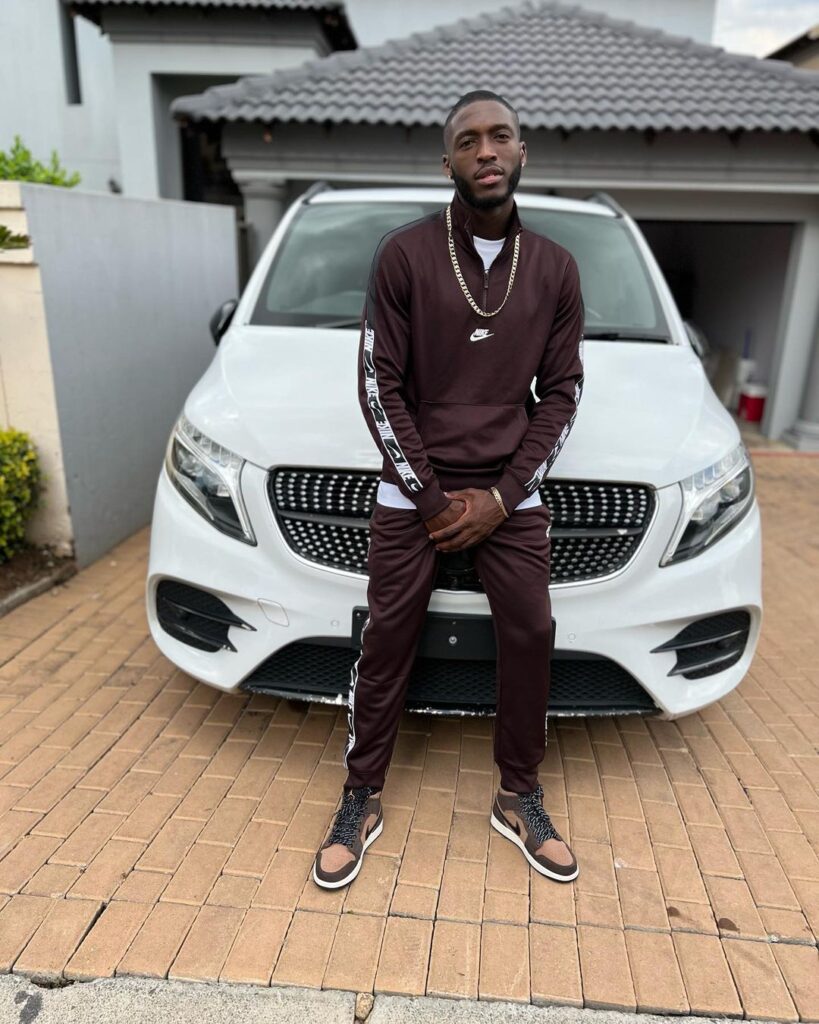 Image of Daliwonga on his Mercedes Benz car.

Daliwonga made his debut appearance in the music industry in 2019 when he featured in the most prominent Amapiano songs in 2019. His best featured hits of 2019 include Yelele’, ‘Hamba Nga two’, and ‘Friends With Benefits’. From this list Friends with Benefits was his biggest hit song which made him one of the prominent and most popular artist of the year.

After making waves in the Amapiano music industry, he went on to make more waves when he made song called Sematasatasa in collaboration with Luu Nineleven and to work with Kabza de Small. He also appeared on a number of recordings by the KLS group, which included Kelvin Momo, Luu Nineleven, and Stoks. [ ²] 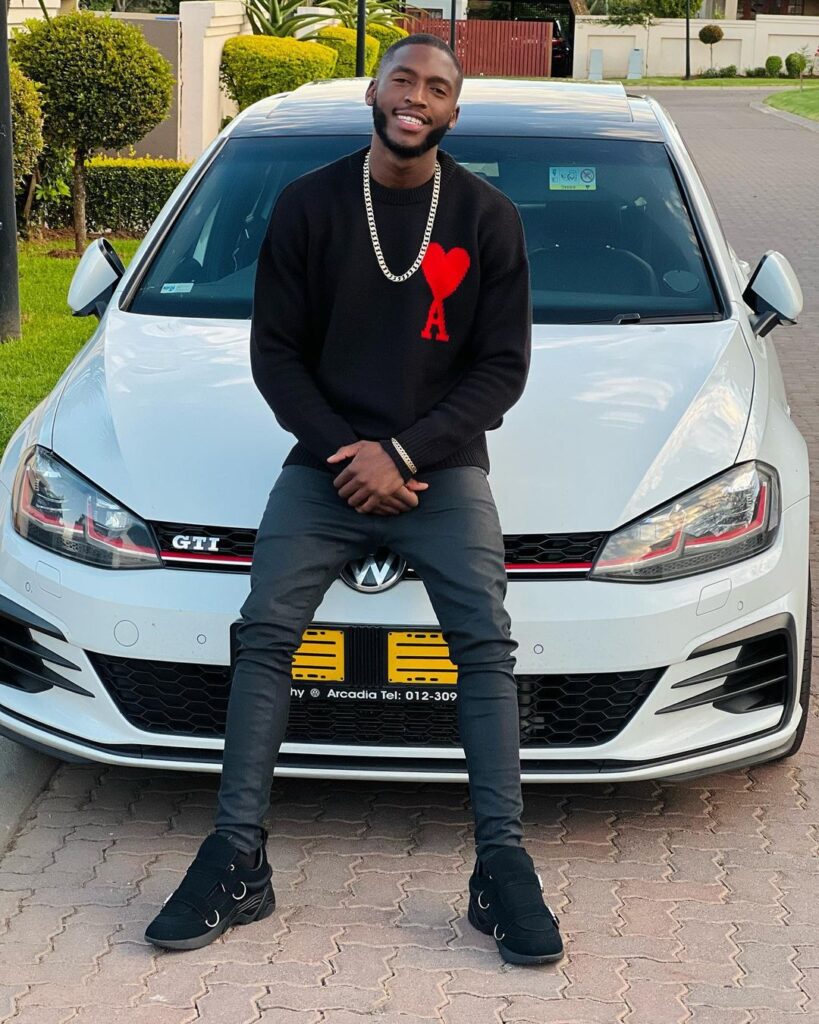 Image of Dali wonga on his VW Golf GTi car.

Discography of Amapiano songs by Daliwonga