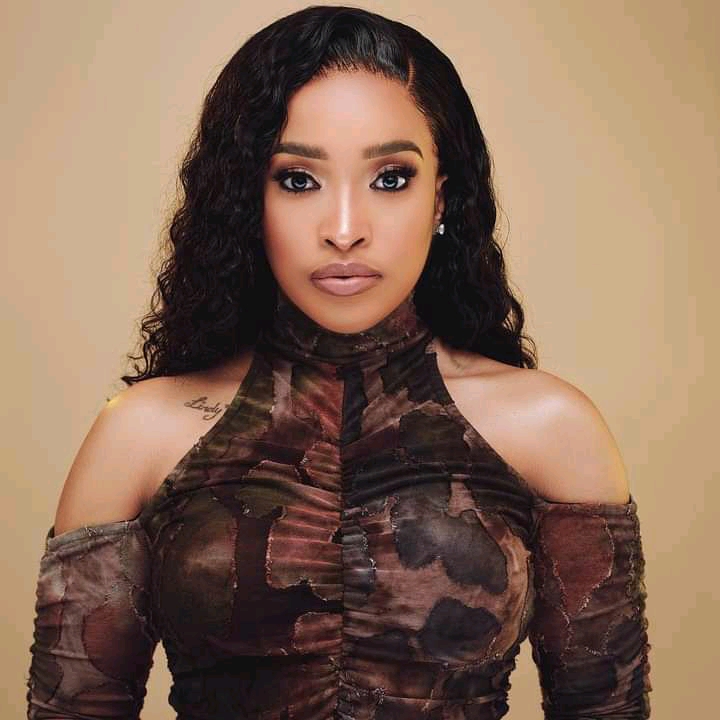 Image of Cindy who plays Zama Bolton from Blood and Water.

Cindy Mahlangu is a 24 years old South African actress. She was born on the 21st of November 1996 in Standerton in Mpumalanga in South Africa. Cindy is also a model well-known for playing the role of Violetta Mamba in etv Soapie drama Scandal. She rose to fame in 2018, she landed the role of Dumazile in Mzansi Magic supernatural series The Herd. 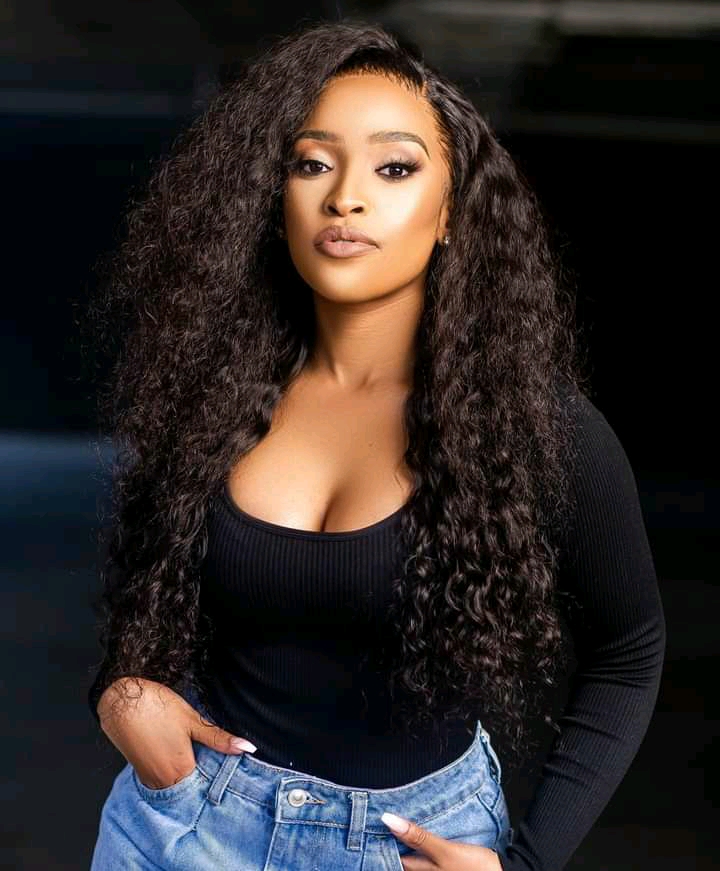 Image of Cindy from Blood and Water.

Cindy attended both primary and High school in Mpumalanga before moving to Johannesburg to attend college and studied Financial Accounting. Cindy immediately after graduating she persuaded her acting career in which she is excelling well. 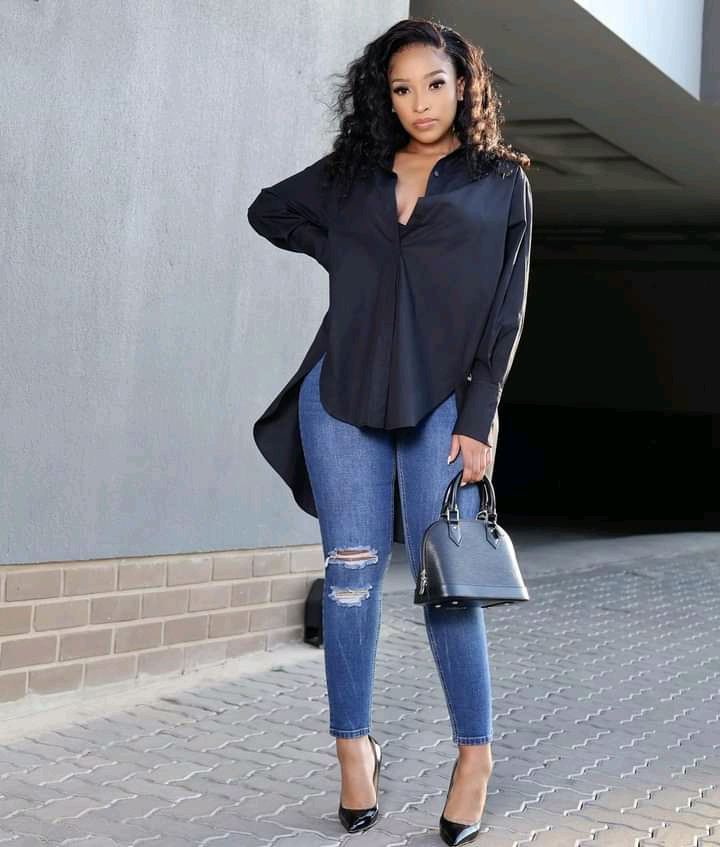 Image of Cindy who plays Zama Bolton from Blood and Water.

Cindy Mahlangu’s first professional role was in the show The Herd. Aside from that she has also played the role of Kayise in the show Makoti. She also appeared on Scandal as Violetta Mamba, a wife to Vunani Mamba (played by Simo Magwaza) and cheating with Simo played by Sandile Mahlangu. After leaving Scandal she returned to Mzansi Magic’s soapie drama The Queen where she had been fired before.

Cindy played the role of Siyanda in the soapie drama The Queen. She has also managed to film the series Blood and Water season 1 and 2 as playing Zama Bolton. The Blood and Water drama is a Netflix original. And has been featured as the December 2018 Essay magazine cover girl. Cindy also took up modelling and her great height and incredible body makes her a fashionista.

Cindy Mahlangu is rumoured to be romantically linked with Bafana Bafana and French side Amiens SC midfielder Bongani Zungu.