Chiedza Mhende, born on 19 October 1991 (age 30 years old), is Zimbabwean-born South African actress best known for playing Wandile Radebe on Generations: The Legacy, she has appeared on quite a number of theatre productions and television shows. 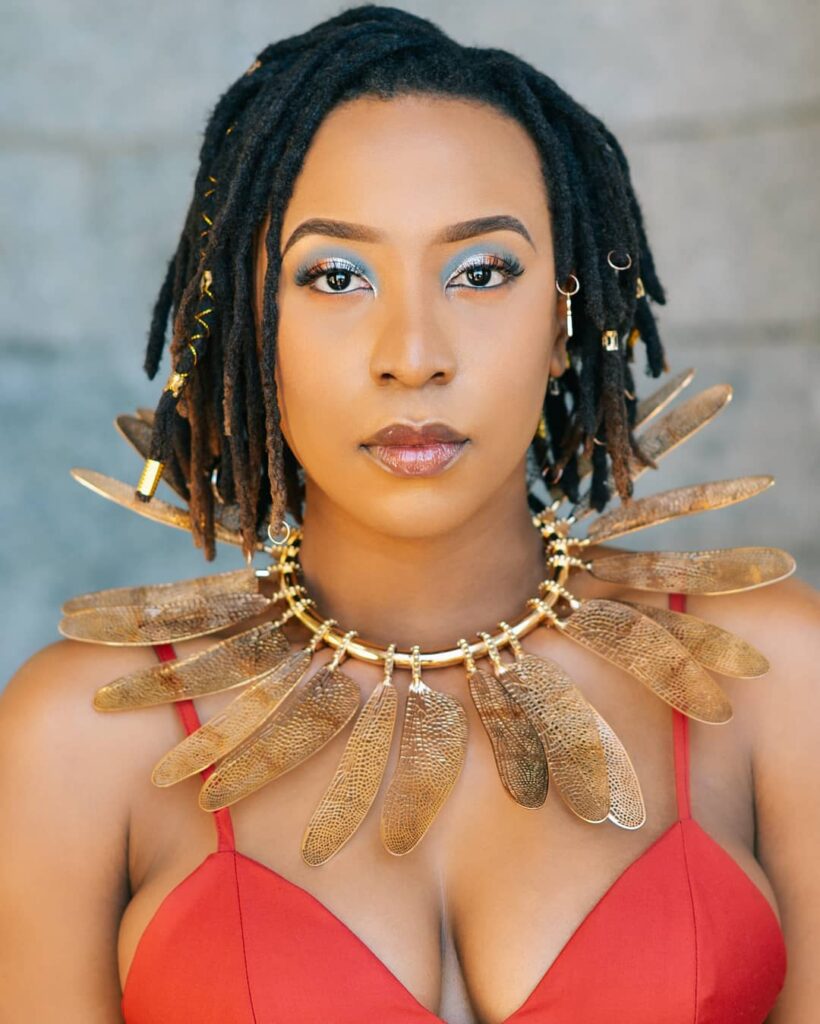 Where was Chiedza Mhende born and raised? 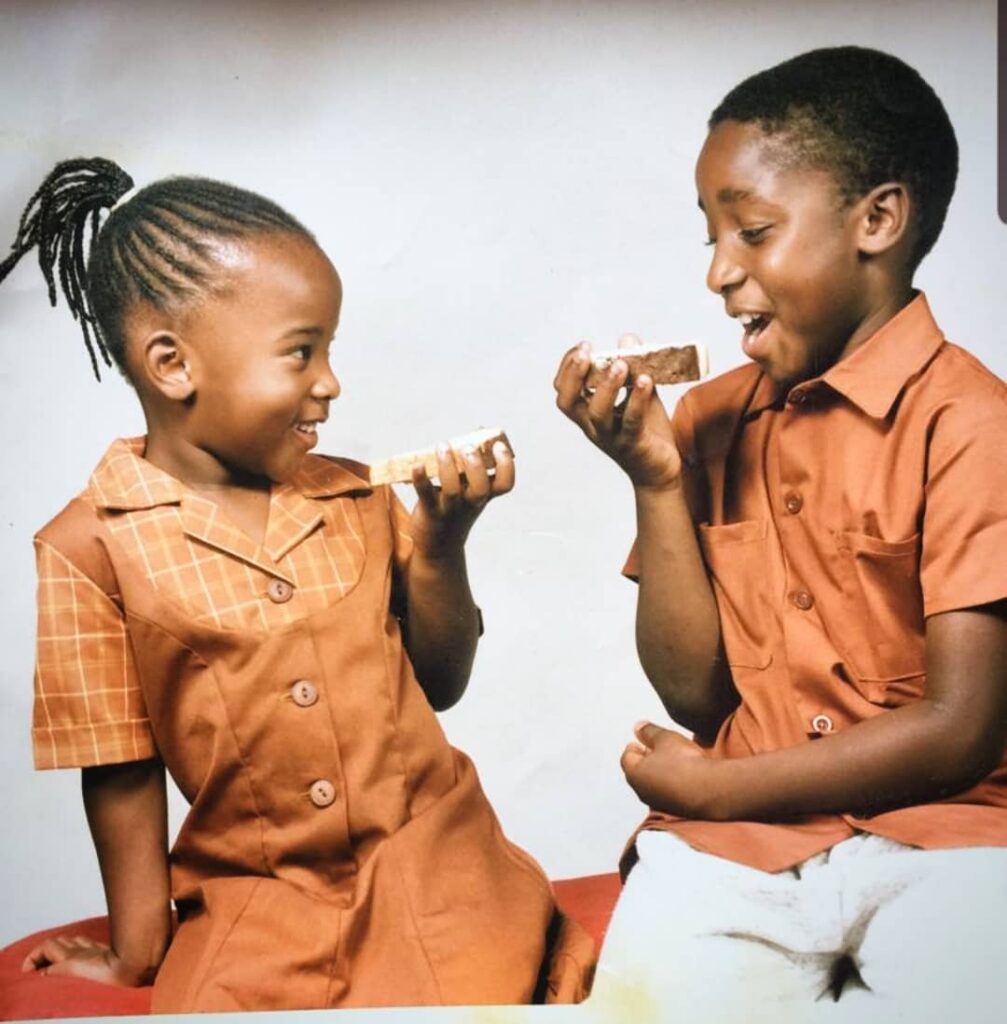 Chiedza Mhende born on 19 October 1991 in Harare, Zimbabwe as Charlene Chiedza Kudzai Mhende. She grew up in Harare and attended her school there. Growing up she was part of a school drama club. She wanted to be a doctor but discovered at eleven that she liked theatre more.

Chiedza Mhende is a product of the formal education of Harare Catholic school, The Dominican Convent, and informally the sweet product of the enlightened souls of parents Chester and Marry Anne. She is also an AFDA graduate, she achieved this after moving to Cape town in 2006. 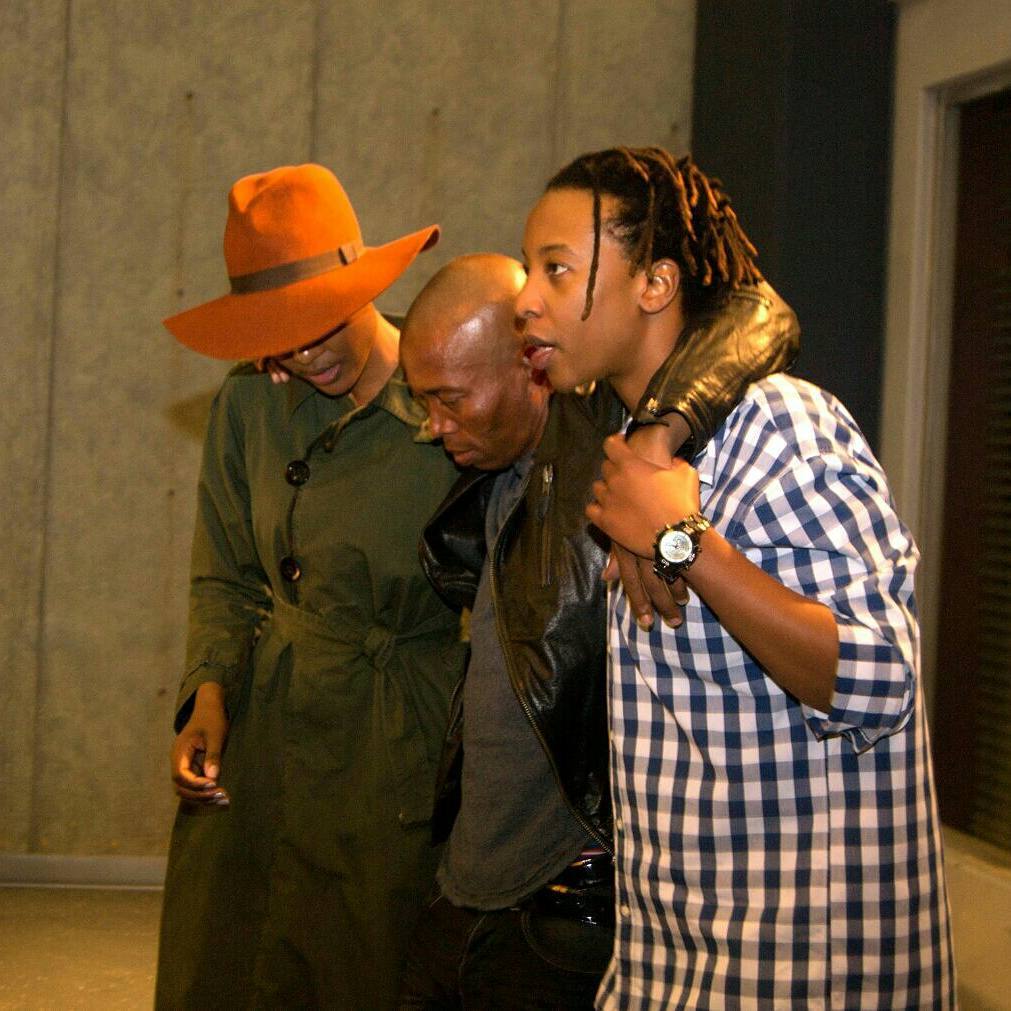 Chi Mhende at Generations the Legacy as Wandile Radebe

Before coming to fame, Chiedza worked extensively in the theater having performed in leading Shakespearen roles in the Cape Town as well as in drama therapy as an art practitioner for the Zakheni Art Foundation. The tv star has appeared on international television shows such as Homeland, Mad dogs and Dominion. In 2010 she played the role of Lady Capulet in an Artscape production of “Romeo and Juliet” as her professional debut.

She has also featured in other theatre productions like K. Sello Duiker’s “The Quiet Violence of Dreams”, J.M. Coetzee’s “Waiting for the Barbarians”. The star was also “Titania” in “A Midsummer Night’s Dream” which was performed at the Grahamstown National Arts Festival in July 2012.  She also played in “Taming of the Shrew”, “The Comedy of Errors” and “Richard III”. ¹ In 2015 she landed a role on SABC 1 Generations: The Lagacy as Wandile Radebe. Her role came with lot of controversy as a female character who was playing a male character but was later revealed as a transgender in the year 2016.

Did Chiedza ever won awards? 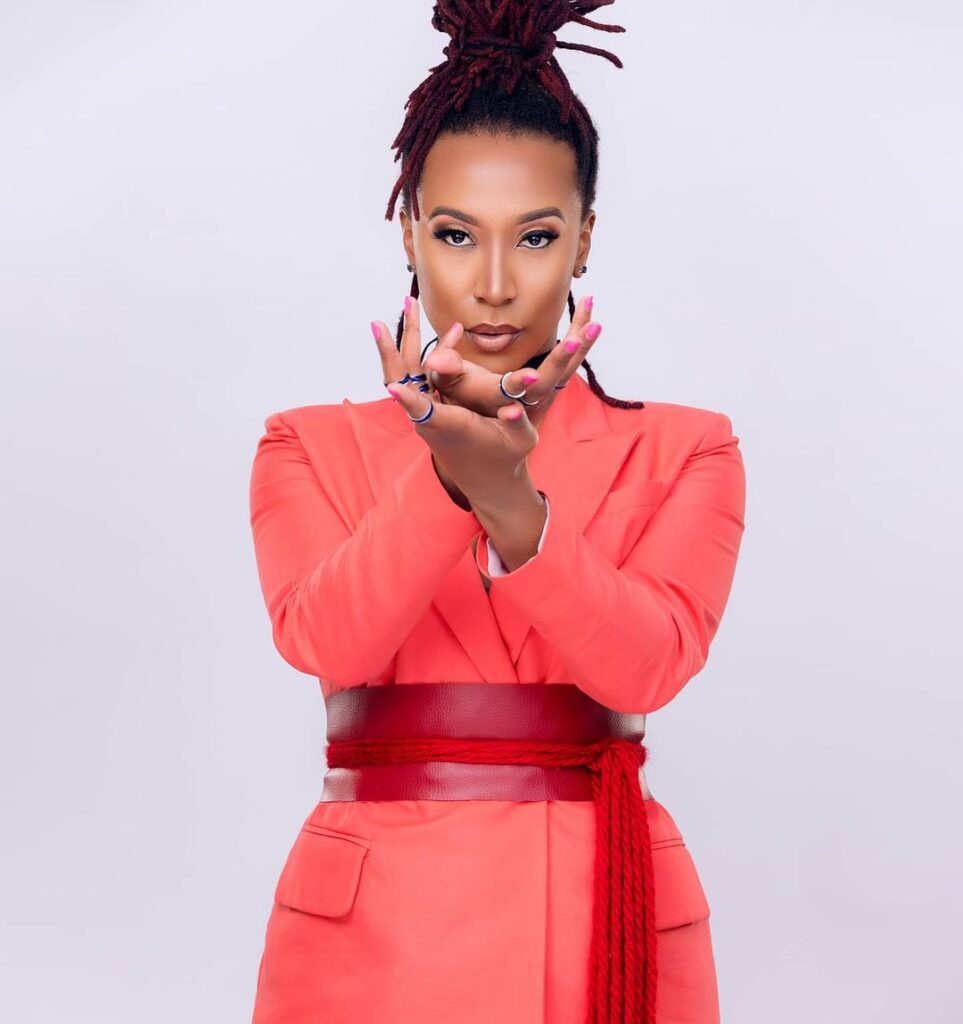 Chi Mhende won awards and she is nominee

In 2014 Chiedza was awarded the Best Actress Award at the Durban International Film Festival for her leading role in her Capetownian feature film “Love the one you love” directed by Jenna Bass. This role also made her to be nominated at the African Movie Academic Award for Promising Young Artist. ²