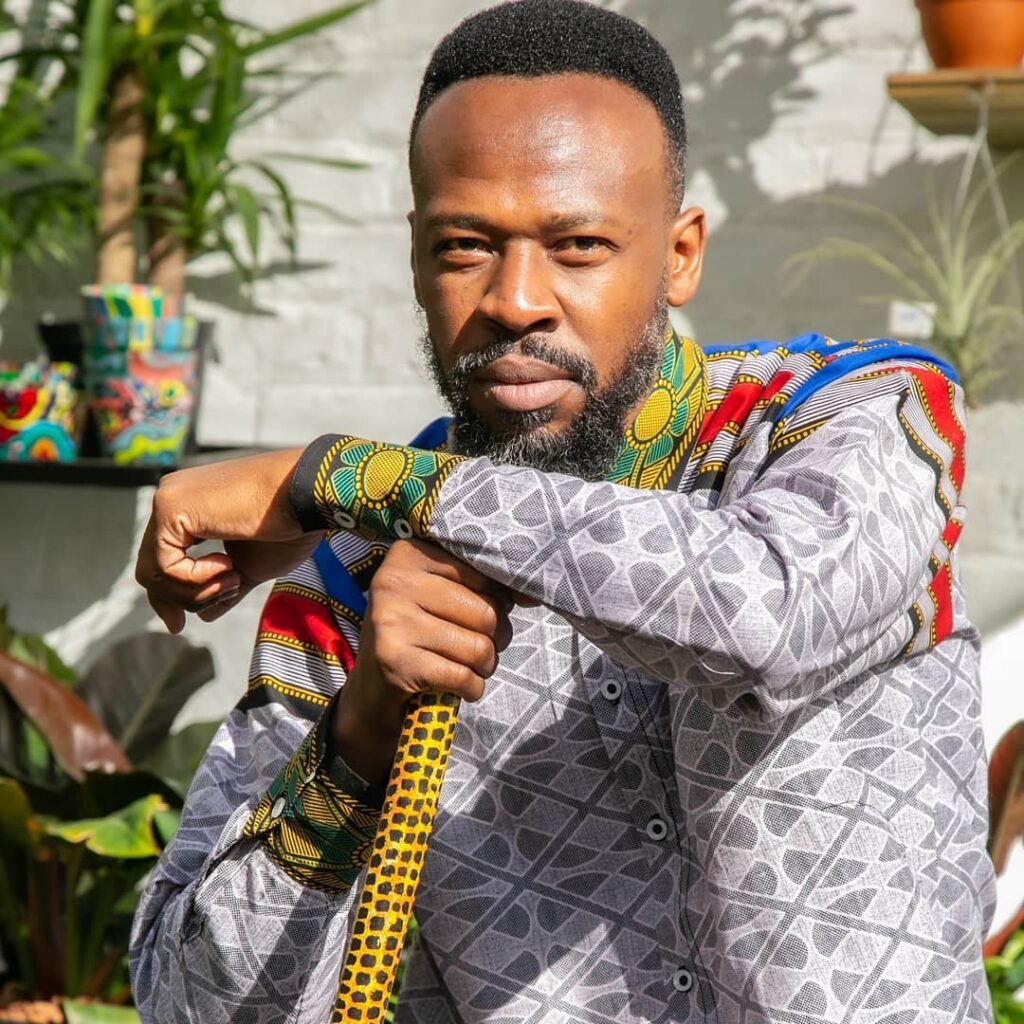 Bonga Dlamini is a South African actor from Durban in Kwa-Zulu Natal. He was born on the 15th of June in 1983. Bonga is 38 years old as of 2021. He is known for being one of the finalists in the Isidingo Talent search of 2010. In mordern times however, Bonga Dlamini is known for his recurring role on Uzalo as Mkhonto Xulu.

A picture of Bonga known as Mkhonto Xulu

Some may also know him from the eTV series of Ashes to Ashes where he played Captain Ramathesele. However, if not, you may have seen him from Muvhango as Qhawe or from Rhythm city’s season 1 as Mangaliso. His face however will remain very farmiliar to the public. Bonga Dlamini has been in the Industry for more than a dacade and has garnered a lot of experience. 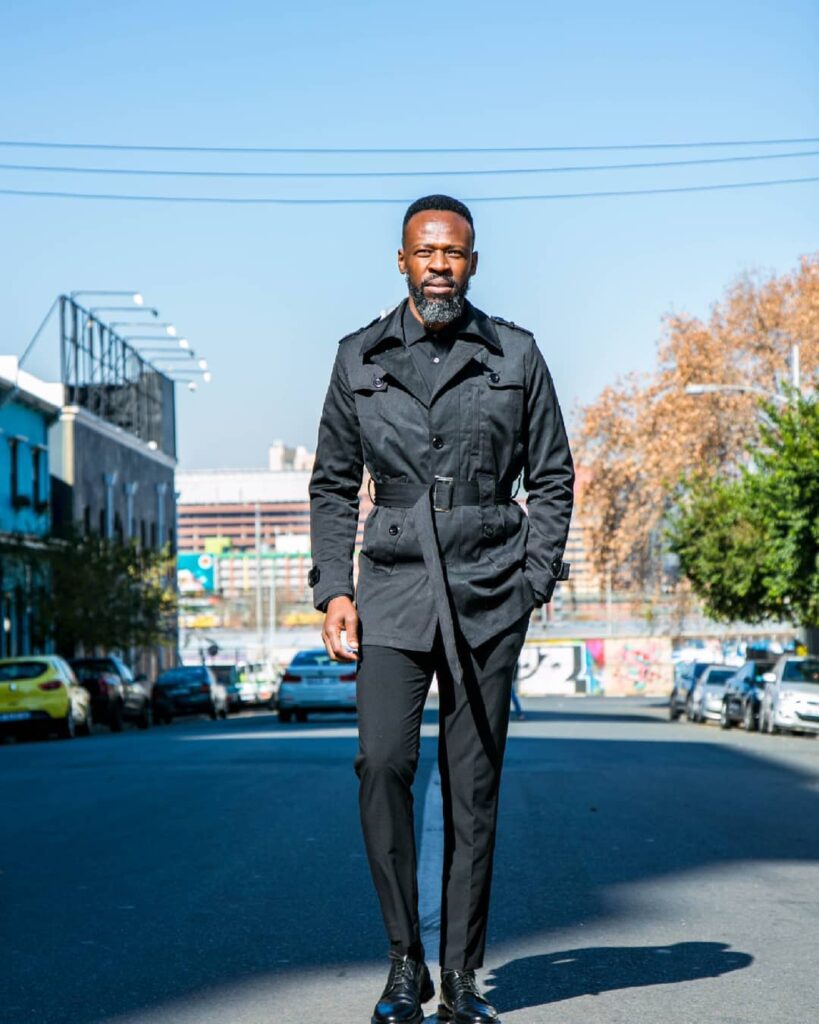 He appeared in the etv anthology series of eKasi our stories. The episode he appeared on was called Malankane on the series’ 5th season. Bonga was also part of the IsThembiso TV series playing the role of Nimrod in the first season. On Isibaya he also appeared as Saboteur on its first season.

In recent news, Bonga Dlamini was fired from Uzalo and he really doesn’t/didn’t know why. Rumours were that he demanded more money. However, in an interview with Drum, Bonga revealed that he was still in the dark. In fact, on a random day, Bonga got a call from his producers saying his services were no longer needed. This was strange and Bonga is still trying to wrap his head around it. 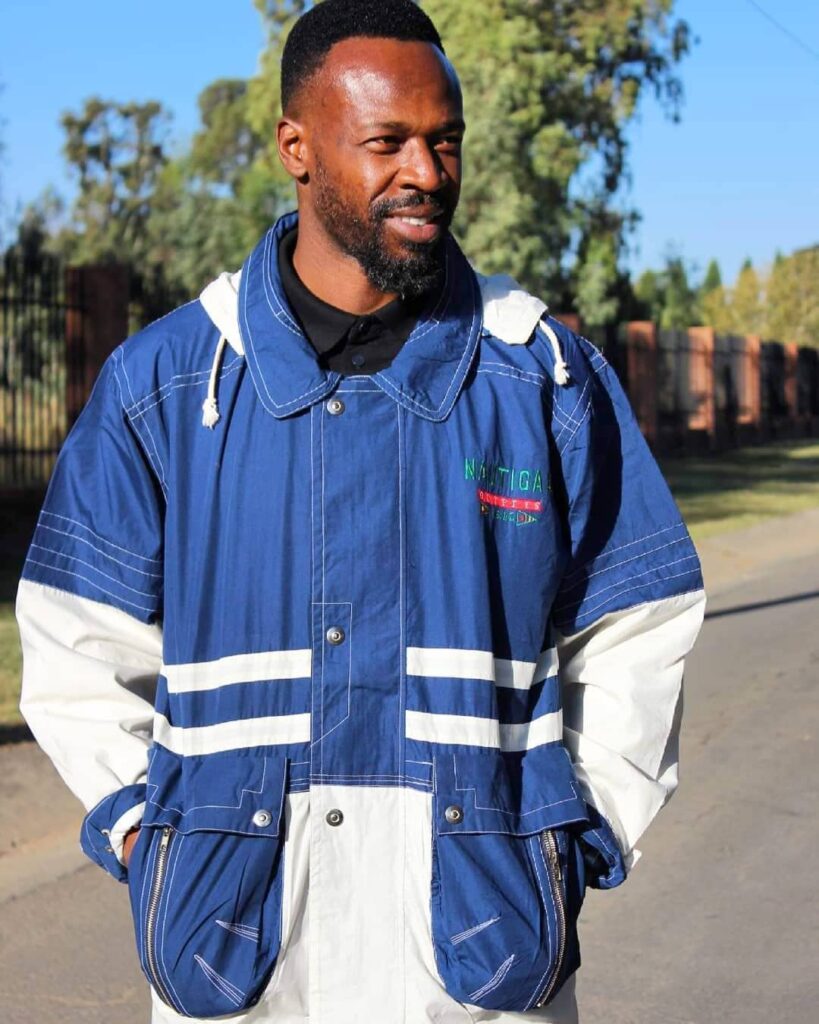 One of the producers of the show is his cousin Gugu Zuma. Bonga said that this did not fuel bad blood between them. They’re still in good terms according to him. However, the axing really got to his head. Bonga revealed that he’s tired of jumping from gig to gig looking for work. He revealed that he wants to venture into business and had quit acting altogether. And, this firing was the epiphany he needed.