Zintle Ncipa, born in 1991, is a 31-year-old South African actress and author. She is best known for playing a straight talker salon owner, Kamo, on Rhythm City. She also appeared on Isipo and is currently playing the role of Lindiwe on Durban gen. 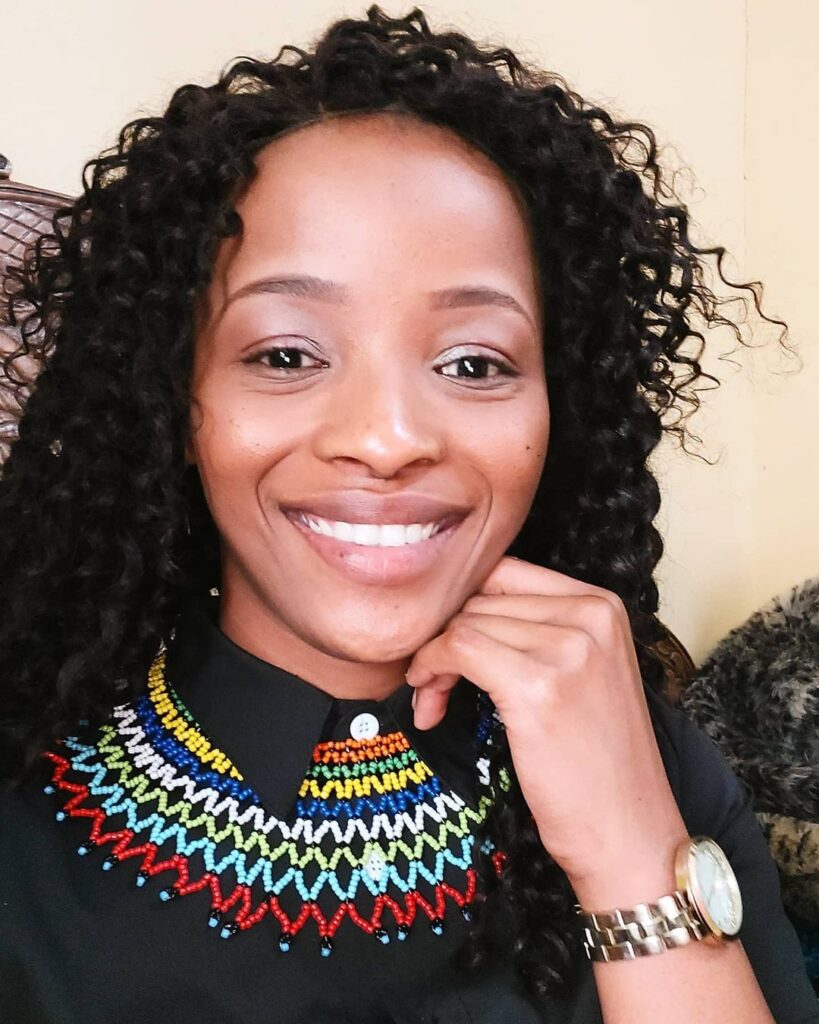 Image of Zintle Ncipa aka Lindiwe from Durban Gen!

Zintle Ncipa was born in 1991 in Port Elizabeth, Eastern Cape Province in South Africa. She was raised in Motherwell, a township in the Eastern Cape province. Ncipa started to realise her love for acting at the age of 13 and has worked her way to the top of the entertainment industry. She acted at Opera House in Port Elizabeth without being aware of what she was doing but this sparked her acting dream.

“After high school, all I wanted to do was to act. I fell in love with the arts and while studying, I knew for a fact that acting was my calling.” said Ncipa.

When her parents realized that she wanted to become an actor, the opposed the idea. But Zintle went against her parents and pursued her acting dream. It wasn’t easy for her and her parents grew impatience since the roles in acting were coming rarely. But Zintle never gave up and now we have a star.

Ncipa attended Swartkops Primary School and Westville High School. After high school Zintle studied drama at the Monnyth Dance and Drama House, which is based at the Pretoria State Theatre.

She also studied Life Coaching from through Let’s live Coaching institute in affiliation with the Coaches and Mentors of South Africa (COMENSA), as well as the Federation for Neuro Linguistic Programing Coaching professionals (NLPCP). She holds a Biblical counselling Degree acquired through Westcoast college, in Texas, USA.

Zintle Ncipa started in theatre and would audition television roles witj no luck. One of her initial roles was on a short film about PE township Brighton. Then on 18 February 2015 she made her debut appearance on Rhythm City. Her role was to play Kamo, a straight talker salon owner in DiepKloof.

After that she appeared on television series Isipho and on commercial advert ‘Water Works’. She also appeared on a Cinema Released film Safe Bet. When she is not acting she produces documentaries. One of her most known documentaries is Unborn Cries. In 2021 she landed a role on Durban Gen as Lindiwe playing alongside Bhekisizwe Mahlawe (aka Calvin Gumede).

Ncipa is also a life coach who has travelled the world motivating and coaching young people. According to Zintle, she loves to empower young people and to encourage them in their pursuit of acting careers. In December of 2014 she was in Zimbabwe to train aspiring youngsters in the arts and to stage plays. [¹] 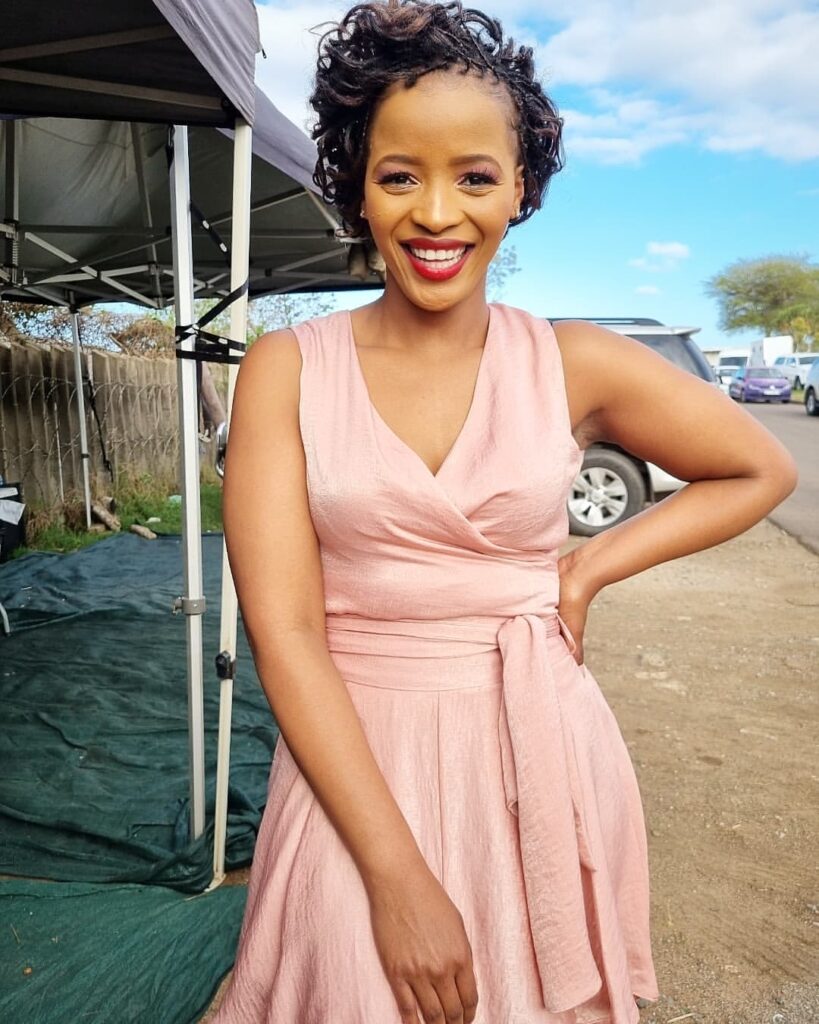 Zintle’s religious views are of Christianity. She even studied theology for three years in United States and testified that it brought her closer to God. Ncipa is a Writer, Preacher, Blogger and she believes in empowering young people.