Zama Magubane Ngcobo, born on 18 June 1983, age- 38 years old, is a South African actress well known for playing Madongwe on Uzalo which premieres on SABC 1 and for Isehlukaniso and also for Presenter search on SABC3. 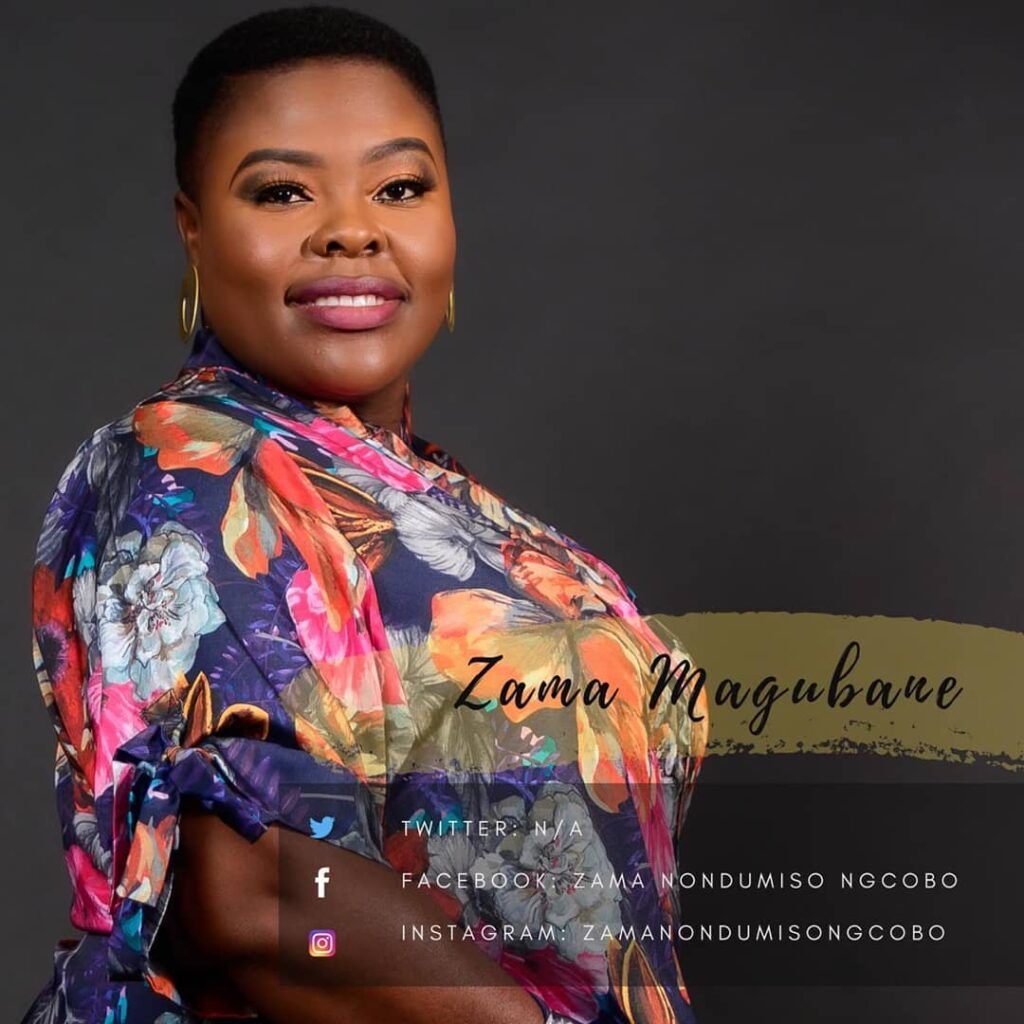 Zama Magubane is a 38 years old actress. She was born on 18 June 1983 in Newcastle Madadeni and was raised in Pietermaritzburg, Esigodeni – KZN in South Africa. She grew up think that she had talent because she loved acting but she had doubts in herself until she went to Russell High school where she figured out she was born for acting. Zama is married to Mr Ngcobo and they are blessed with two boys. Her favorite color is yellow because it complements her brown skin. 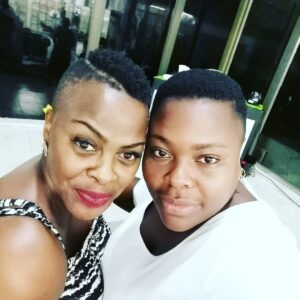 Zama attended Russell High school and Durban University of Technology where she mastered the art of acting. “When I was growing up I used to think I had talent because I loved acting, I had it but I doubted myself until I went Ressell High School, I got there and I continued practice classes until one of teachers told me I had great talent and I shouldn’t stop, ” says Zama. After getting encouragement from her teacher, Zama developed self confidence about acting so she went on to do practice studies at Durban University of Technology (DUT). She did this to avoid sliding away from her acting aptitude. 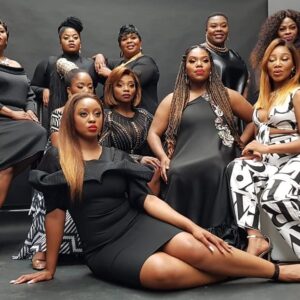 Zama Ngcobo with co-workers at Uzalo

After finishing her studies, Zama Magubane Ngcobo focused on drama Theatres until she got an opportunity to play a character of a nurse on Inters.e.xtions. On this drama Magubane didn’t have a name she was just an extra actor but she didn’t despise humble beginnings. She realized that if you want to succeed you have to start somewhere small and grow. The star also appeared on Isehlukaniso in 2018 and also for Presenter search SABC3 in 2010. [2]

In 2018, Zama joined Uzalo through the help of friend who took her phone numbers to Uzalo producers to call her when they needed a new actor. She waited few months then she received a call for an interview, three days later she was called for the job. 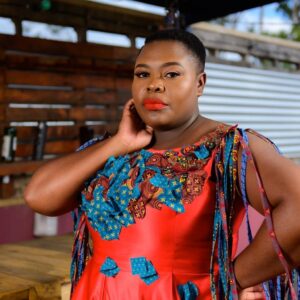 Apart from acting, Zama travels around various places and schools around Mgungundlovu where she warns people and pupils about the danger of drug abuse. [3]When asked about what she is proud of Zama said she is proud of being black, a wife, a mother and a daughter to her parents. She believes if she had superpowers she would’ve been spiderman because it is in her to save lives not in the form of medicine but in the form of emotional and mental assistance.