Zahir Bassa is a 36-year-old South African Actor, Filmmaker and Photographer. He is best known for appearing in ‘Homeland’ and for playing a recurring role as Yuveer Maharaj in e.tv telenovela Imbewu the seed.

In 2015 he played a businessman, Richard Davis, in SABC’s daily telenova, Uzalo, but he was not always keen on being in front of the camera. When he joined the filming industry, he only wanted to become a videographer, director and filmmaker but not an actor. 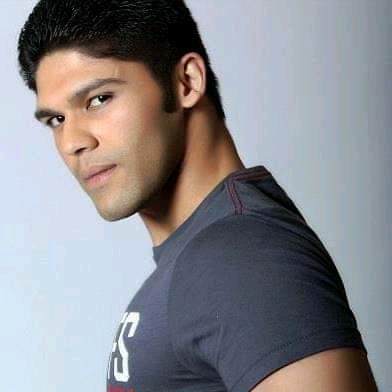 Image of Zahir Bassa who plays Yuveer Maharaj in Imbewu the Seed. 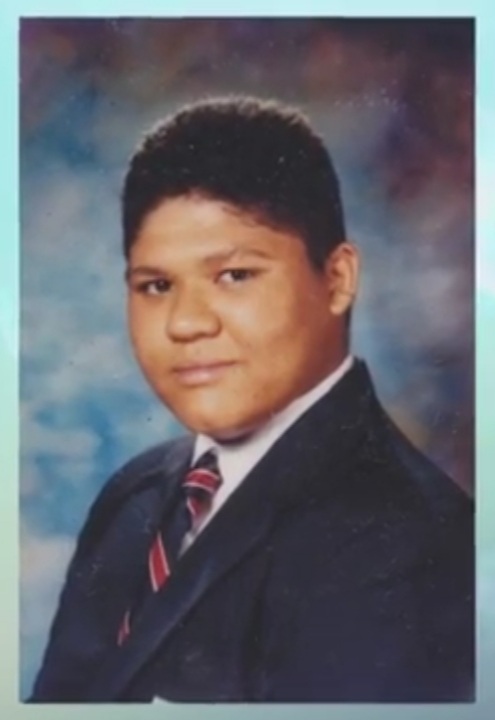 Image of Zahir Bassa as an obese child in school.

He was born and raised in the city of Durban, KwaZulu Natal Province in South Africa. The acting star was born in 1986. Growing up in Durban, Zahir was very obese in his early ages and was a stammer or stutter. He used to weigh 115kgs at the age of 15. According to him in an interview with Mela of SABC1 on YouTube, he was a black sheep of the family and at school.

So, in order to overcome his stammering and lack of confidence which was fuelled by his overweight, he joined drama in school. He also began to exercise and to workout which led him to lose 43 kgs in six months. His new body weight helped him to build confidence as an actor.

Zahir attended primary and high school in Durban where he also obtained his matric. After matric he studied for chiropractor following in his sister’s footsteps who also studied medicine. But after few years of trying to pursue that field of medicine, Bassa realized it wasn’t for him so he studied motion pictures in films.

His parents were sceptical about his decision of joining the film industry but eventually he got the support he needed to become a filmmaker and artist. He was inspired by the film The Dark Knight 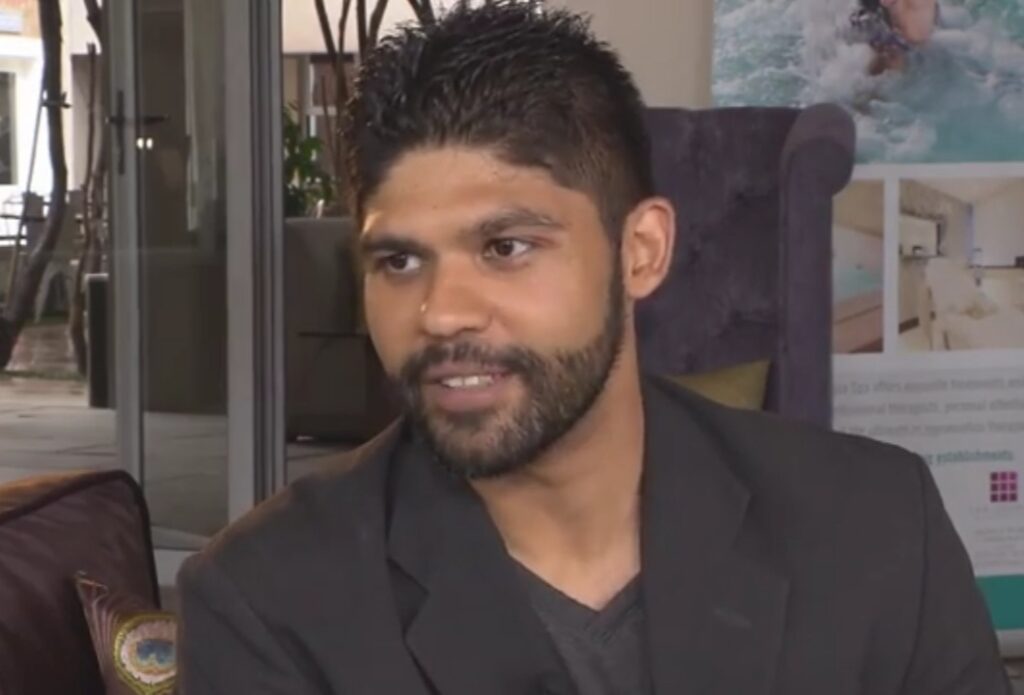 Zahir Bassa is Yuveer Maharaj in Imbewu the seed!

His career began when he did a DVD for one the New Yorker’s celebrity when he traveled to the US. When he came back to South Africa he did few national DVDs as a filmmaker and photographer and that marked the beginning of his career. In 2011 he founded his own and first company called Ambassador Media under which he produced online Glen SA. The name of the company Ambassador was inspired by his surname Bassa which is found in the middle if we separate its syllables like Am-Bassa-Dor.

Zahir recently launched his new show called Review Bru on social media. You can follow his work on Facebook. [ ¹][ ²] 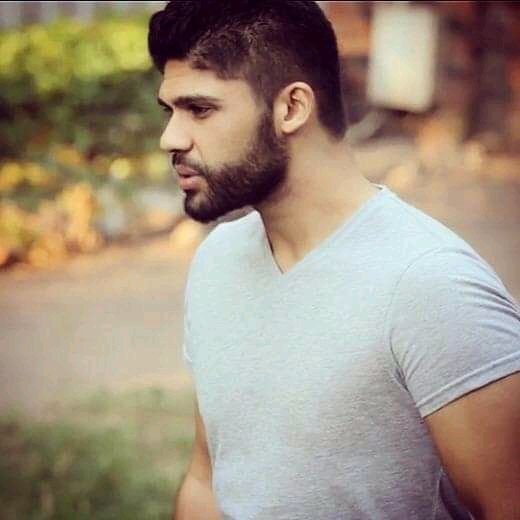 In 2014, Bassa appeared in an international television series called Homeland where he played the role of an undercover CIA hacker Qadir in the popular show, Homeland. He considered his role on Homeland as his breakthrough in the television industry mostly because it was international being shoot in the United States of America. In 2015 he played a starring role as Groom in Himmat which was written and directed by Valencia Joshua. The very same year he played a businessman, Richard Davis, in SABC’s daily telenova, Uzalo.

His other roles include starring as Rashid in Fruitful Emission alongside Rizelle Januk as Imaan. He also played a recurring role as Yuveer Maharaj in the e.tv telenovela Imbewu the Seed alongside Jack Devnarain as his father Sanil Maharaj.

In 2017, he starred alongside Kajal Bagwandeen as Karen in HG’s Shadow as The Lawyer. Dayakar Padayachee and Edgar S. Roshev wrote the horror thriller HG’s Shadow. In the film- while his parents are going through a divorce, a gay adolescent is haunted by a mysterious presence, and he can’t manage to express his emotions to his best friend or persuade his family to listen to him. When the shadow discloses to him a worse secret that his family keeps hidden from him, his world is flipped upside down. [ ³]

Other works aside from filming

He enjoys being in the kitchen when he is not on set, where he creates healthy meals that are in line with his lifestyle and nutrition. He claims that cooking is therapeutic for him. [⁴ ]