Nomhle Nkonyeni, a South African actress who worked in movies like Of Good Report and television shows like Mzansi, Tsha Tsha, and the 2007 miniseries Society, died on July 10th, 2019. 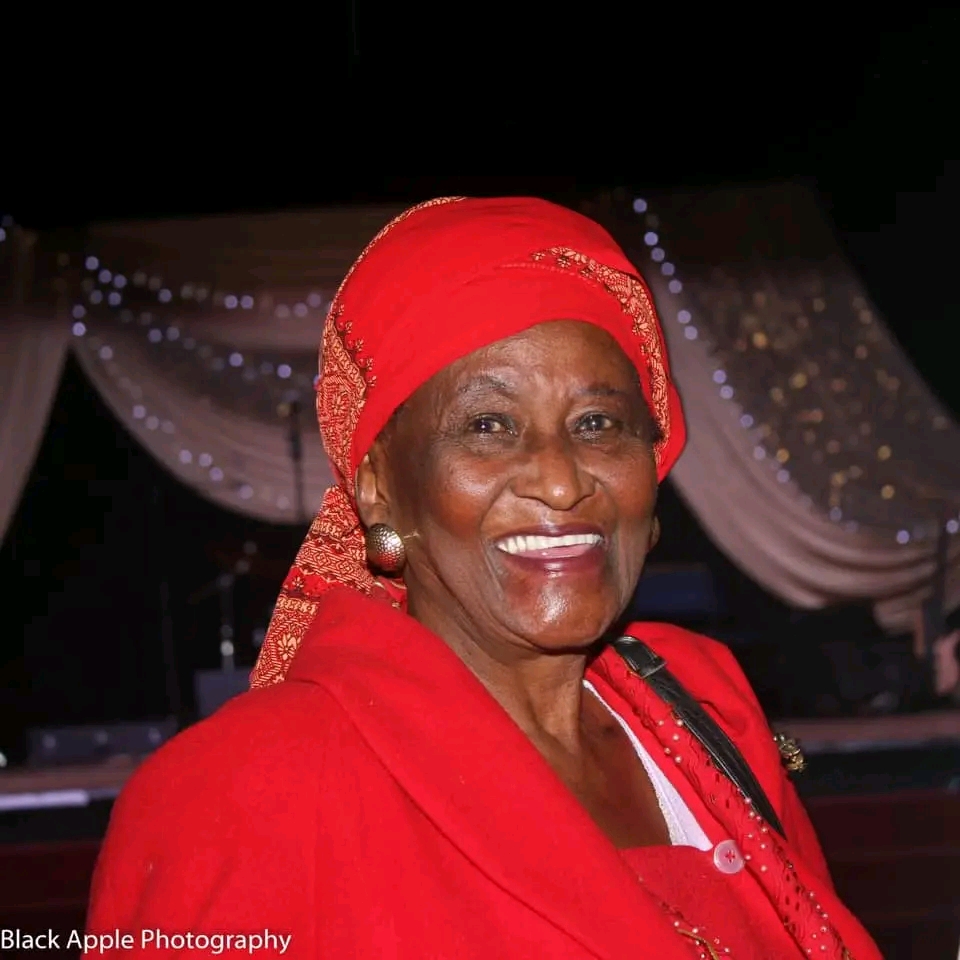 Nomhle Nkonyeni was born on the 9th of April 1949 in New Brighton in the Eastern Cape in South Africa. She grew up in a very tight era in which the apartheid regime was still in power. Nkonyeni and others who sought to use theater to transform their lives during apartheid met with Athol Fugard in 1961.

And, together they founded the Serpent Players.  At the CAPAB (Cape Performing Arts Board) theater in Cape Town, she starred as Poppie Nongena in Die Swerfjare van Poppie Nongena in 1981. She remarked, “When that door opened, I never shut it. I was the first black performer on that stage.”

Lewisham College in London, England, awarded Nkonyeni a diploma in conflict management in 1999. Moreover, she also graduated with a Master’s in Theatre for Development from King Alfred’s College in 2002 (now the University of Winchester).

Tebogo Nkonyeni, a son born on March 27, 1966, and Thabang Nkonyeni were Nkonyeni’s two children (daughter; 22 April 1968 – 11 August 2009). The murder of her daughter happened on August 11, 2009. On July 10, 2019, Nkonyeni, who was 77, passed away at a hospital following a brief illness. She was given a Special Provincial Funeral Category Two by President Cyril Ramaphos.

In recognition of her remarkable contributions to South Africa’s arts and culture. “She has contributed greatly to societal cohesiveness, according to Eastern Cape Premier Oscar Mabuyane. We sincerely appreciate it and are obliged to persons of her caliber for the role she has played in very trying circumstances. At times utilizing art to spread a message and oppose the unfairness of the then-current system.” said The president at her funeral. 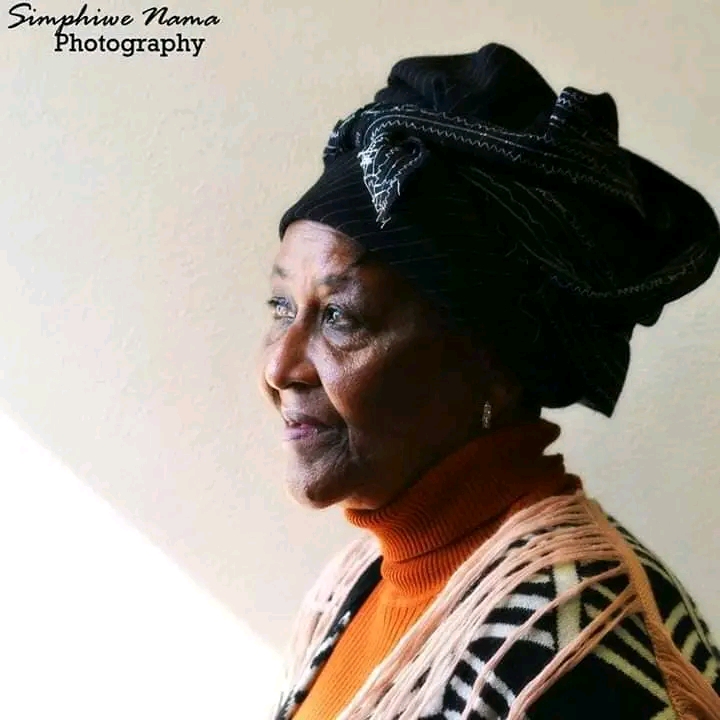 Nkonyeni was the first black actress in South Africa’s theater during the apartheid era. She appeared on stage with various theater companies, including the Serpent Drama Company. Nkonyeni was aware of the value of schooling for her job. She graduated from Lewisham College in London, United Kingdom, in 1999 with a diploma in conflict management (UK).

Nkonyeni was also well-known for her appearances on various television shows, including Tsha-Tsha, Gaz lam, Scandal, and most recently Igazi. In 2016, SAFilm and Television Awards presented her with a lifetime achievement award. Nkonyeni wanted to leave a legacy for the future generation of artists to go on.

In recognition of her contributions to the arts and culture, she was awarded the Order of Ikhamanga in Silver in 2019. Aggrey Road in New Brighton, Eastern Cape, was called in her honor. She spent a lot of her childhood years at the Arthur Wellington Church, which was on that road.