Who is Zolisa Xaluva the actor? Know his age, bio, wife and children

Zolisa Xaluva is a 40-year-old South African actor born in New Brighton. He is popularly known for portraying Jason in SABC1 soapie Generations and for playing the role of Melusi in Gomora, a Mzansi Magic drama series. In 2006 he took a short break from Generations to go and shoot the fourth season of Tsha Tsha where he portrayed Lwazi Mboweni.

He starred as Mogomotsi “Mo” Masire in South African television drama series Kings of Joburg alongside Shona Ferguson. He was nominated for South African Film And Television Awards (SAFTA) in Best Actor in TV Drama for his role in Kings of Joburg. His career highlights including winning a Best Supporting Actor at 2019 SAFTA awards for starring in Sew the Winter to My Skin (2018).

He was born on June 13, 1981 in New Brighton, Port Elizabeth in Eastern Cape Province in South Africa to a middle class family. Zolisa was born to Thando and Nombuyiselo Xaluva and he is the third one in their family of four siblings. He relocated to Johannesburg with his family at the tender age of 11 before moving to Pretoria to live with their extended family.

Xaluva matriculated in Pretoria, despite returning to Port Elizabeth for a few years. He majored in Media Studies and Communication Science at Wits Technikon for a few years following matriculation. He dropped out of the course with one year to go, due to financial difficulties.

Zolisa tried to start a campus radio station for Wits Technikon to make ends meet, but he was rejected down because he was no longer a student there. As a result, he returned to Port Elizabeth and joined an arts and culture organisation that toured schools, performing plays for students. He eventually returned to Pretoria and completed his studies in theatre at Pretoria Tech in 2003. 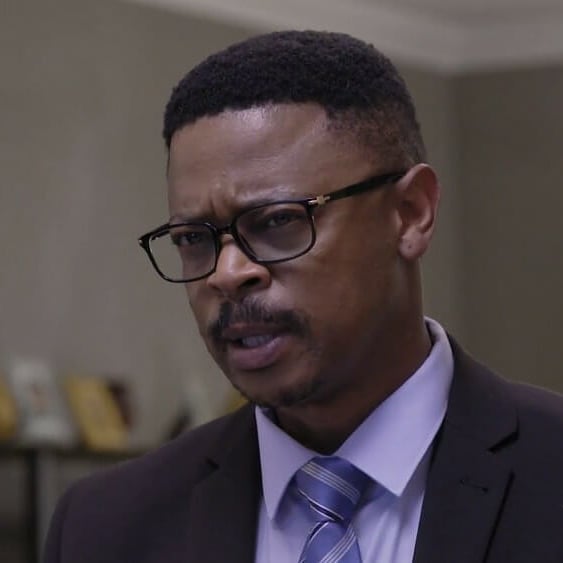 Here is Zolisa Xaluva portraying Melusi from Gomora and Jason in Generations.

After graduating from Pretoria Tech, Xaluva struggled to get acting roles so he enrolled in a drama class and got an agent at the same time. Within six months he had landed his first television role as Lwazi on the third season of the SABC1 drama series Tsha Tsha between 2004 and 2005.

In late 2005, Xaluva got the role of Jason, a creative genius in the world of advertising, on South Africa’s most-watched television show, the SABC1 soapie Generations, after another period of unemployment. His character was initially contracted for a six-episode run, but due to his popularity, his contract was extended to three months, then to a year.

In early 2006, he was given time off from Generations to film the fourth season of Tsha Tsha. In Season 4, his character in Tsha Tsha, Lwazi Mboweni, became a prominent character, giving Xaluva his first major television role. When his shooting of Tsha Tsha was done, he returned to Generations only to find out that his colleague Linda Sokhulu was leaving the show. So, he also decided to leave the show claiming that his role was useless without her.

“My character revolves around Cleo and without her what would be my role? The story ended right there and then”, he told Dispatch at the time.

In 2008, Xaluva made a comeback on television in the e.tv soapie Rhythm City, where he played the manager of Hip Hop MC HHP, who was portraying himself in an 11-episode plot arc. From June to July 2008, he played Khutso, a friend of the title character, in the SABC1 mini-series uGugu no Andile (Gugu and Andile).

He starred as Art Nyakama in Knuckle City alongside Bongile Mantsai in 2019. In 2020 he starred as Melusi in Mzansi Magic drama series Gomora alongside Katlego Danke. Then the very same year in December, Xaluva starred in the Netflix web series Kings of Joburg as Mogomotsi Mo Masire. [ ¹] 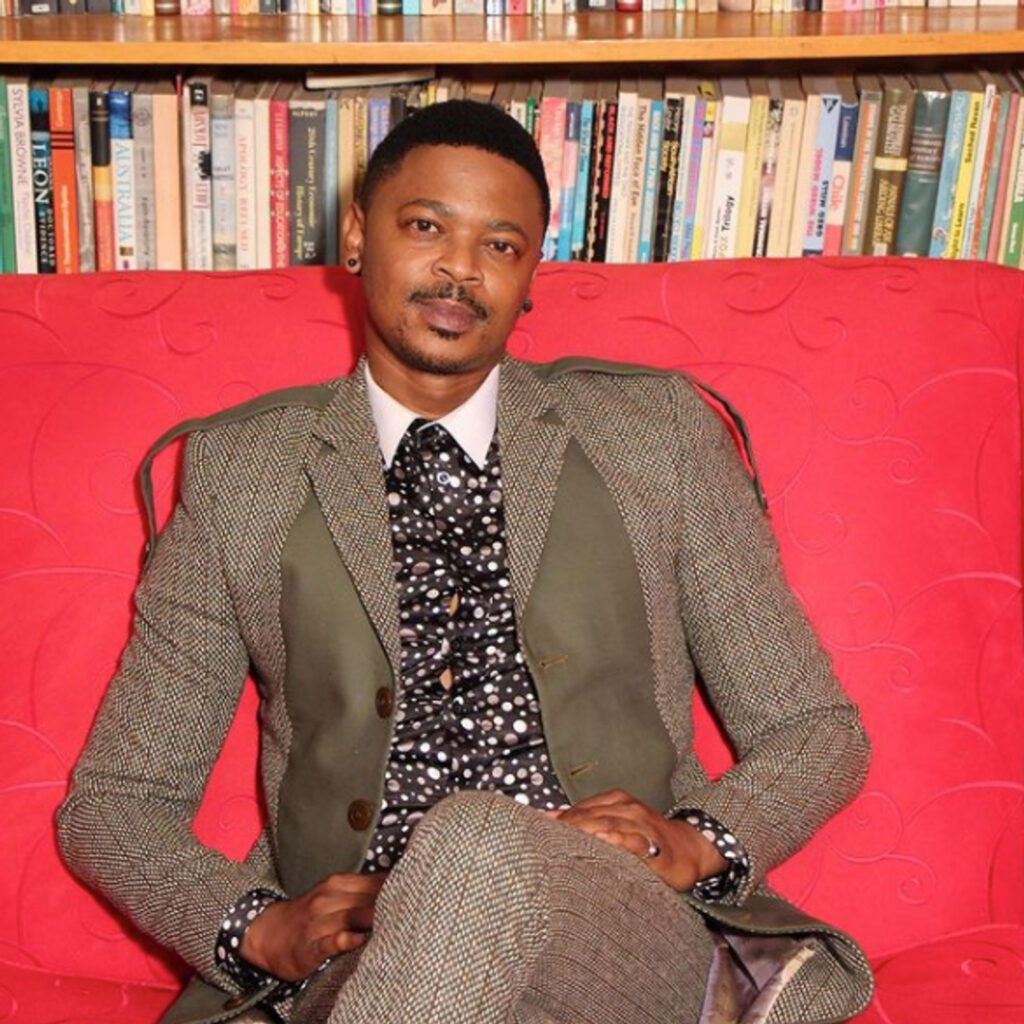 Image of Zolisa Xaluva who portrays Melusi From Gomora. Here are his awards and Nominations

His career highlights including winning a Best Supporting Actor at 2019 SAFTA awards for starring in Sew the Winter to My Skin (2018). He was nominated for South African Film And Television Awards (SAFTA – 2020) in Best Actor in TV Drama for his role as Mogomotsi Mo Masire in Kings of Joburg. [ ²]

Zolisa’s mother, according to close sources, noticed that the youngster didn’t look like him or anybody else in the family and demanded a paternity test. According to reports, the actor had a paternity test done and learned that his child was not his, therefore the two separated up. His romantic life has never been discussed on social media or anyplace else after then. [ ³]