Who is Zoe Mthiyane the actress?

Zoe Mthiyane was born on 9 November 1983 in Mabhuyeni in Empangeni, Kwazulu-Natal province. She is a 38-year-old South African actress and tv personality. She is became a household name when she played Zitha on SABC1 soapie and drama series Generations: The Legacy. 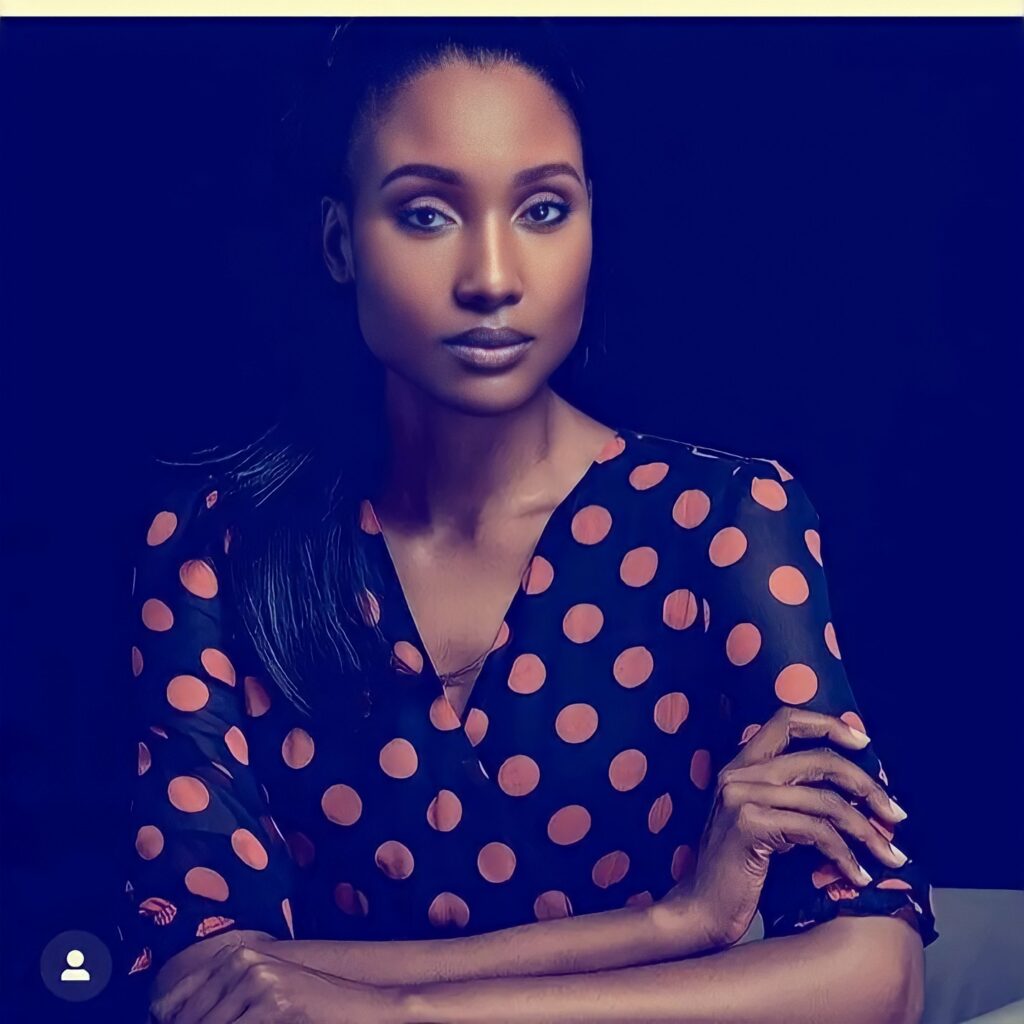 Image of Zoe Mthiyane known as Zitha from Generations the legacy.

She was born and raised in the northern part of Durban in Mabhuyeni, Empangeni in KwaZulu Natal Province of South Africa. She grew up in a big polygamous family, which included five wives and “too many children”. Her mother, Clara Nthalane, was the youngest wife of her late father, Elias Mthiyane, a store owner in KwaZulu-Natal with whom she had six children – four boys and two girls.

When Zoe Mthiyane was five years old, she was sent to a boarding school in Little Flower Primary and High “Boarding” School. All her other siblings went to boarding schools but different from where Zoe attended.

Zoe was the tallest child at school and this made her to viewed differently by her peers. She was always trolled because of her height. and was treated like “an unwanted ugly girl”. “I used to pray that I would wake up a short person,” she says.

But despite all these hush times, Zoe grew up to become a positive person towards herself and all thanks to her mother. Her mother made sure Zoe doesn’t look down on herself, she would by her heels and enrolled her in beauty pageants. Gradually her confidence was restored.

She decided to strive for excellence in academics and sport, instead of focussing on her looks. Her height proved to be an advantage: she excelled in netball and athletics and won many awards. When she was 16 she won the victrix ludorum trophy for being the overall winner in various sporting codes including javelin, long jump and track running.

Zoe attended Little Flower Primary and High “Boarding” School where she was sent when she was just five years old. She also attended Ixopo High School, this probably where she obtained her matric. After that she studied at Studio 5 House of Fashion where she obtained a diploma in her tertiary education. 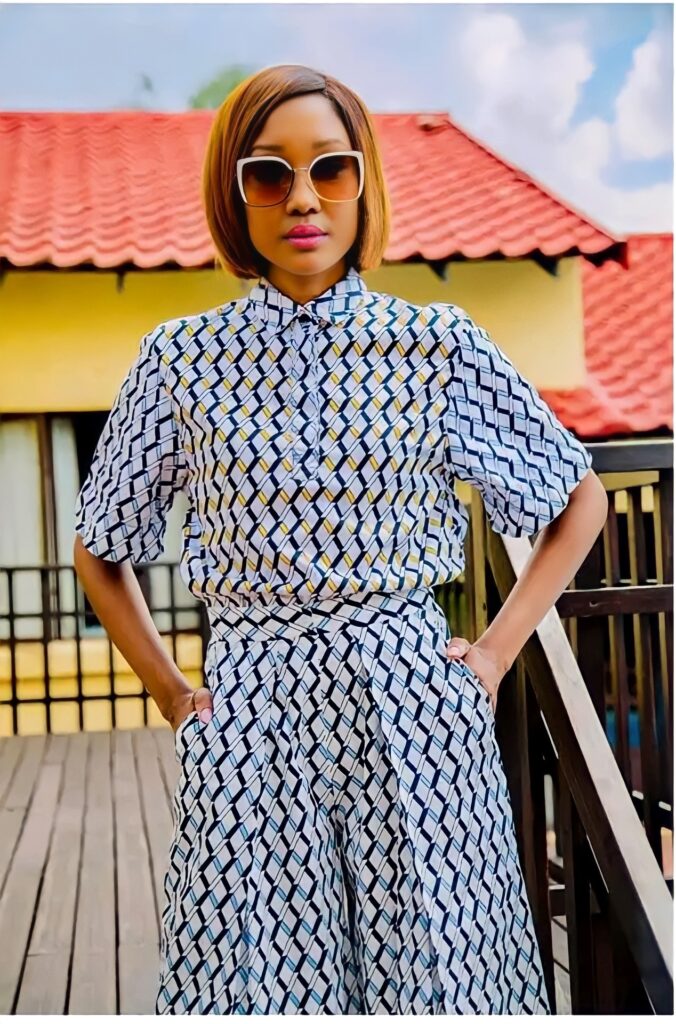 Image of Zoe Mthiyane known as Zitha from Generations the legacy.

Zoe’s career in the entertainment industry started in the 2000s specifically in 2004. She worked very hard to build her career in acting (theatre and television), singing, music and communications. In 2007 she appeared and starred in Disney Theatrical productions The Lion King.

In 2016 Zoe bagged a role in Generations: the legacy where she portrayed Zitha playing alongside Rapulana Seiphemo who plays Tau on the drama. She appeared in other television serials and theatrical productions. She also appeared in several films which include The Legend of Tarzan and Hotel on The Koppies.

In 2017 she starred as Katherine in She is King alongside Sihle Mooi, Khanyi Mbau and Aubrey Poo. According to Nicola Rauch, the film portrays a bright young woman from a small village who moves to Johannesburg, South Africa, to pursue her dream of becoming a star. She gets a part in a musical about Shaka’s aunt, Zulu Queen Mkabayi, and seeks for her identity as a Performer, a Zulu, a Woman, and a Daughter. [ ¹] 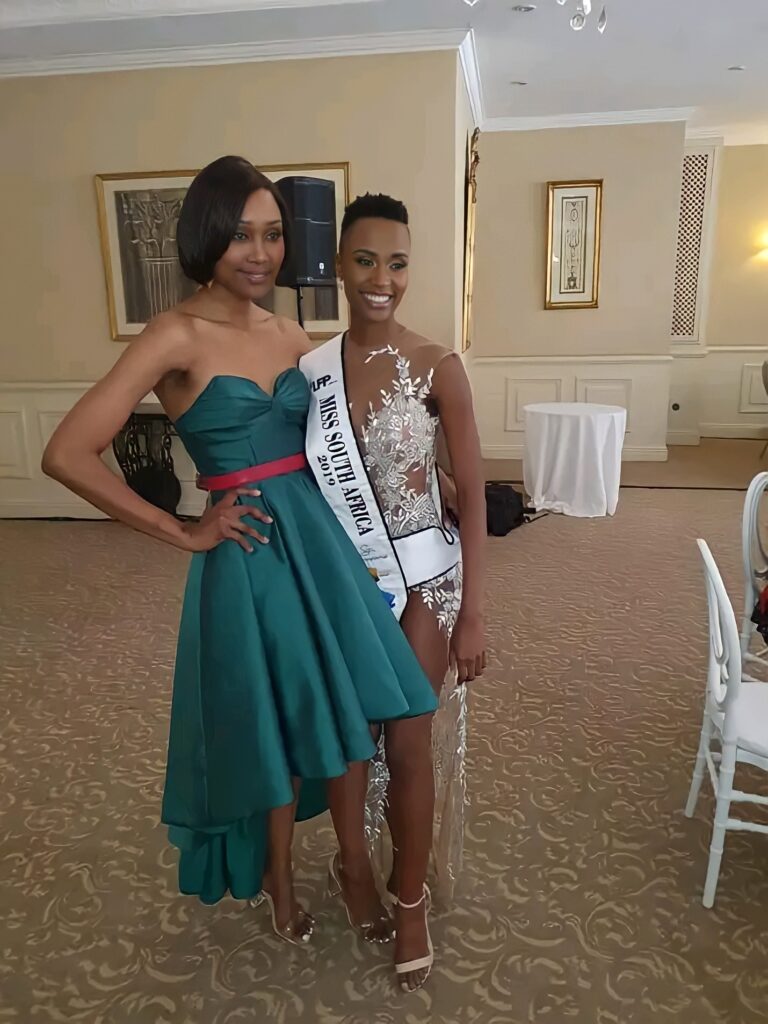 In 2018 she was reported that she was becoming cosy with Rapulana Seiphemo, who plays her lover Tau on Generations. But she denied these claims saying,  “I’ve worked so hard for 14 years in this industry and stories about my private life have taken the focus away from my work,”

Her mother died in a car accident in 2011 when Zoe was seven months pregnant with Awande. Her mother empowered her to become who she is today therefore she becomes emotional when she mentions her. [ ²]

….wait until you meet the healed you🖤 pic.twitter.com/TSdtWwkgQm

To show how serious she is about connecting with her fans and potential employers, she opened a LinkedIn account.