Vuyo Ngcukana is a 39 year old South African actor. He is well known for his role as  as Schumacher on the Mzansi Magic soapie The Queen. He has appeared on eKase: Our Stories, Rhythm City and other South African television dramas. 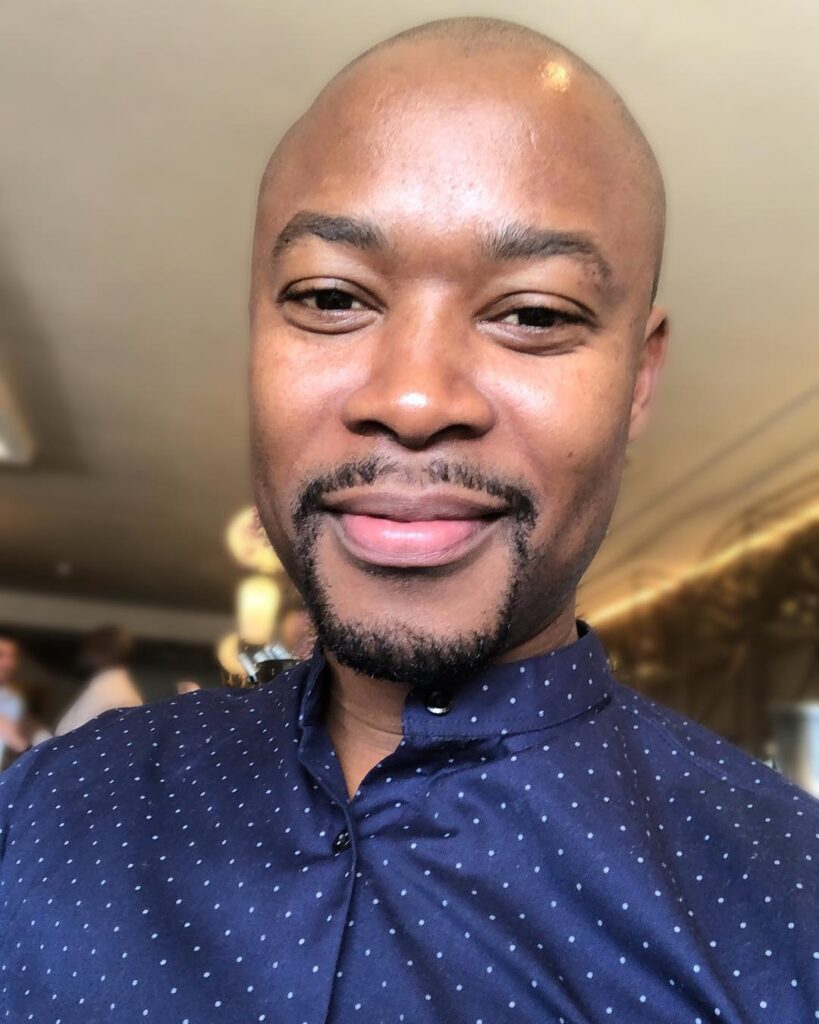 Image of Vuyo Ngcukana aka Schumacher from The Queen.

Where and when was Vuyo Ngcukana born?

Vuyolwethu Ngcukana was born on 03 February 1983. He was born and raised in Mthatha, Eastern Cape Province in South Africa. His other name is Ntabozuko which he is not famously known by.

At Vuyo Ngcukana’s native town of uMthatha, the actor grew up with his two younger brothers. He claims that his mother, Vuyokazi Ngcukana, was a wonderful woman but his father was a severe and strict man when he was growing up. His mother, sadly, passed away. [¹]

Vuyolwethu also said that his mother helped him to audition for modelling for Local clothing brands. On the other hand his grandmother runs a cŕece where little children are taught to entertain the elderly in the village. This he supposed build his strong backbone for acting.

Where did Vuyo Ngcukana obtained his education?

Vuyolwethu attended Butterworth High School in Butterworth town in Eastern Cape Province. After that he enrolled at the Universityof Johannesburg. He studied Public Relations but couldn’t pursue it as a career because he had fallen in love with arts. 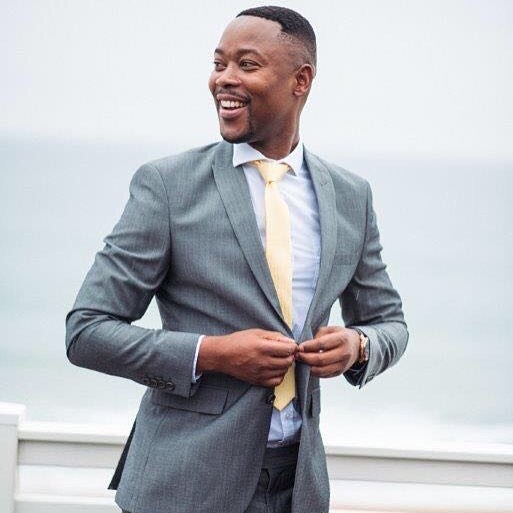 Vuyolwethu Ngcukana Schumacher from The Queen.

In October of 2011 Vuyo debuted on South African television dramas. He was cast as a villager in the series finale of the SABC1 drama series Intsikam. His next television appearance was on eKasi+ drama anthology series eKasi: Our Stories entitled “Ngwana wa Tsenwa”. This episode aired on 1st of April 2014 as Episode 38 of eKase season 5.

Following that, he appeared in a number of dramas as a guest star, including the SABC1 sitcom Single Galz, the SABC2 sitcom Skwizas, and the e.tv former soapie Rhythm City. He also starred in Mzansi Magic’s soap The Road, Vuzu Amp’s drama series aYeYe, and the second season of SABC1’s romantic comedy Dream World.

In August 2016 he made his debut appearance as Schumacher in the Mzansi Magic soapie The Queen. He started with a recurring role after that he was promoted to a starring role in the fifth season. The very same year he was a commentator on the Vuzu countdown show 10 Over 10 and had a guest starring role in the second season of the SABC1 sitcom Thandeka’s Diary.

In the same year, he was a guest star in the second season of the SABC1 sitcom Thandeka’s Diary and a pundit on the Vuzu countdown show 10 Over 10. In April 2014 he was casted alongside Zikhona Bali as a starring on Original Mzansi Movie, The Perfect Makoti. [²]

The actor, Vuyo, is not yet married but has got three beautiful daughters but the mother is not public. His girlfriend is Renate Stuurman. They started dating sometime before 2018 but publicize their relationship in 2018.