The Zimbabwean Vice president Constantino Chiwenga’s third wife is Colonel Miniyothabo Baloyi. She is a Zimbabwean business graduate, translator and a member of Zimbabwean National Army and one of its colonels. 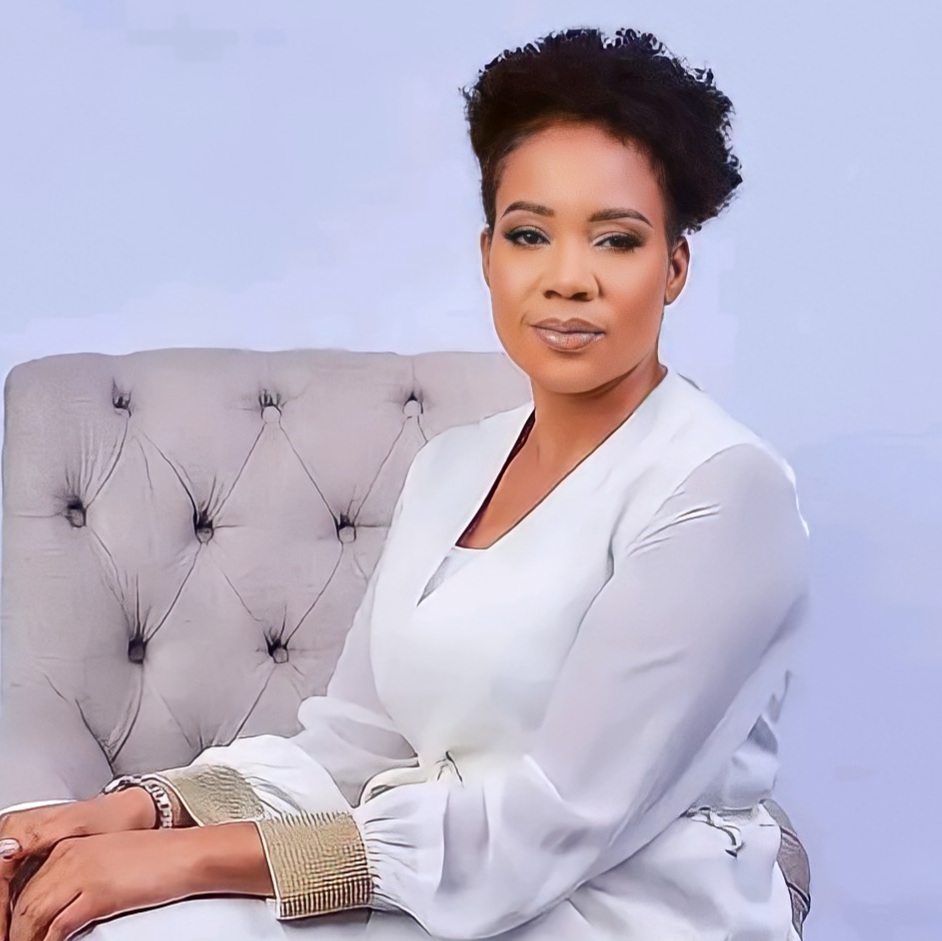 She was born in Nkayi in Matabeleland North in Zimbabwe as Miniyothabo Baloyi.

She attended and obtained her primary and secondary education in Zimbabwe probably in Bulawayo. After that she studied Chinese Language Mandarin at PLA UNIVERSITY OF FOREIGN LANGUAGES CHINA from 2005. She graduated from this university with Bachelor of Arts Degree in Chinese – Mandarin.

Miniyothabo also obtained a master’s degree in international relations from the University of Zimbabwe from 2016 to 2018. She also holds a Master’s and Doctorate degree from Midlands University in Business Leadership or Business Administration and Management which she obtained in 2019. [ ¹] 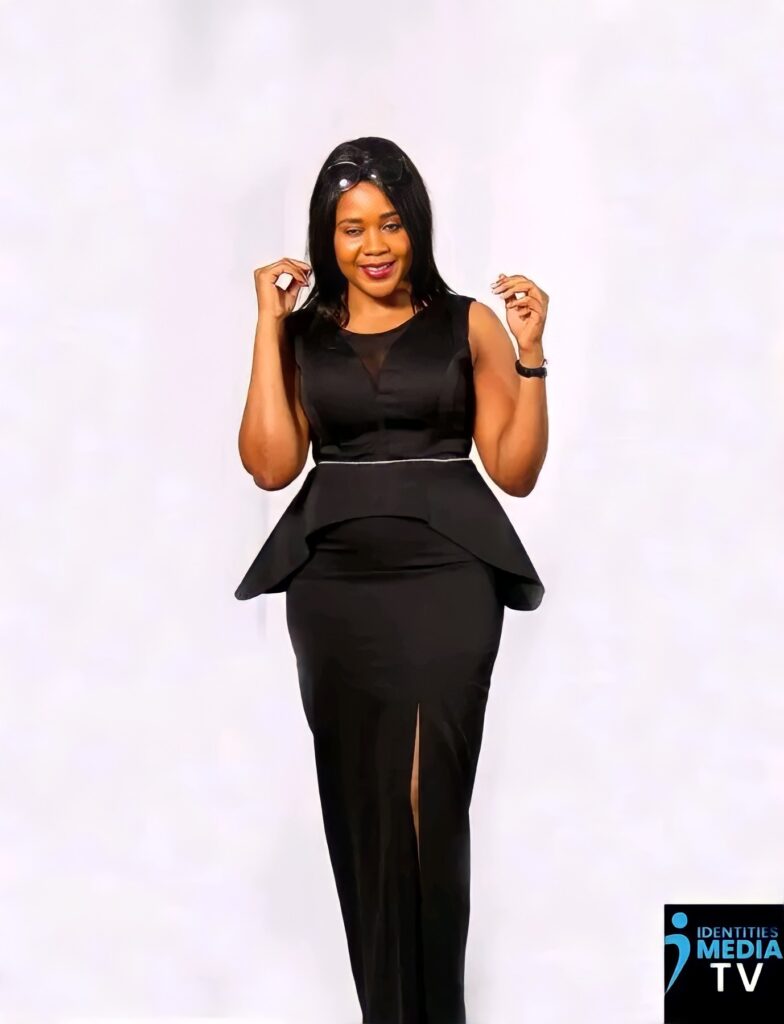 Miniyothabo Baloyi served in the army of Zimbabwe National Army since her 20s. She was promoted from being an ordinary member of the national army to a colonel. This might be because of her educational background and connections the former army commander and current vice president of Zimbabwe Constantino Chiwenga.

Baloyi is not just a member of the national army but she plays a vital role in the Zimbabwean government as linguistic translator mostly between Chinese and Zimbabwean government officials. She speaks English, Chinese Mandarin, Ndebele, Shona, French and Zulu, therefore its her job to translate between these languages for the government. [ ²]

Miniyothabo Baloyi’s personal life is not well known to the public as she just came to the limelight in recent years. But as for now its quite certain that she is married to Vice President C. Chiwenga and she is living with his children from his former marriages. The two have been a long term secretive relationship but came out as a couple in 2020 and later married in 2022.