Who is Velephi Mnisi Khumalo?

Velephi Mnisi Khumalo is a 59-year-old South African actress best known for portraying the role of Qavile Khumalo on the SABC2 soapie Muvhango.

She was born in South Africa on October 23, in 1962. The actress developed interest in acting and she joined the entertainment industry of her home country. She has so far appeared in Gomora and Vula Vala just to name few dramas. 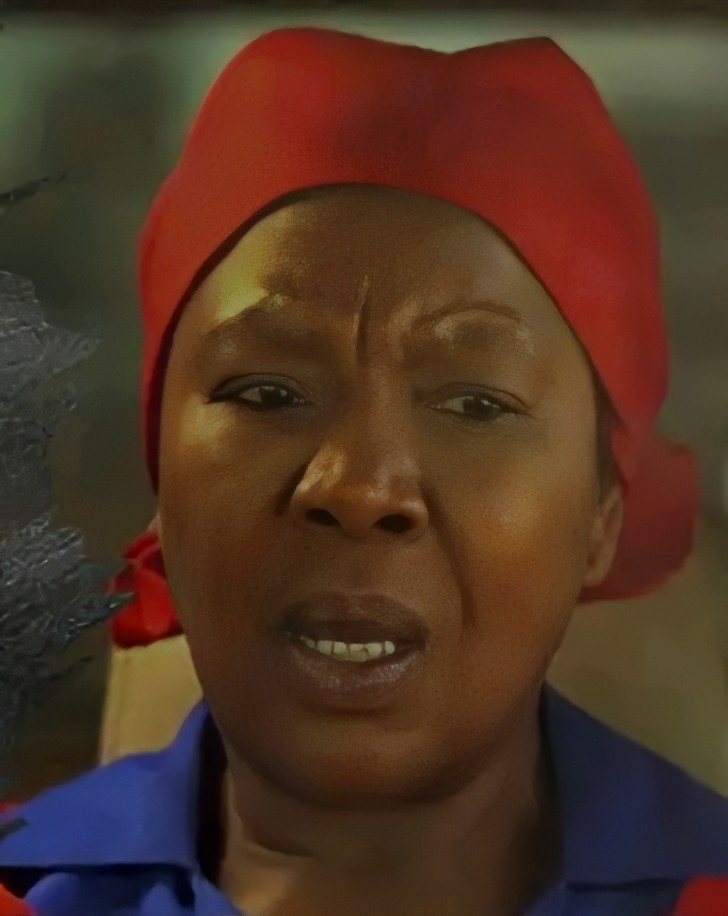 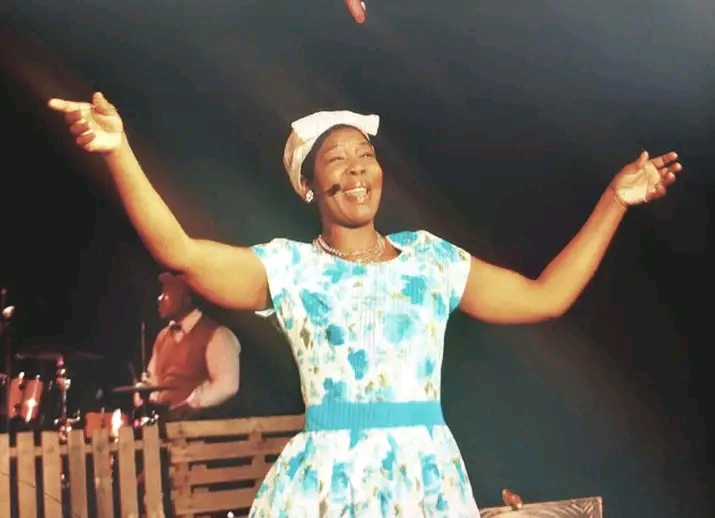 Image of Velephi Mnisi in Theaters.

Velephi Mnisi as an actress acted in Muvhango where she portrayed Qavile Khumalo. This role made her prominent among other actors. She also played in theatre plays including musical plays such as Kwela Bafana which starred Simphiwe Nkabinde, Joel Zuma and Dumisani Mhlanga.

Kwela Bafana is a musical that pays tribute to what is considered the epicentre of politics and jazz during the 1940s and 1950s. Deriving its title from the Zulu words “kwela” (penny whistle) and “bafana” (boys), the show attempts to describe and evoke the vibe associated with Sophiatown’s distinct shebeen culture.

Set largely inside a shebeen called Back o’ the Moon, this colourful and fun show takes you to the place that kick-started the careers of some of the country’s finest writers, musicians, politicians and artists. [ ¹] 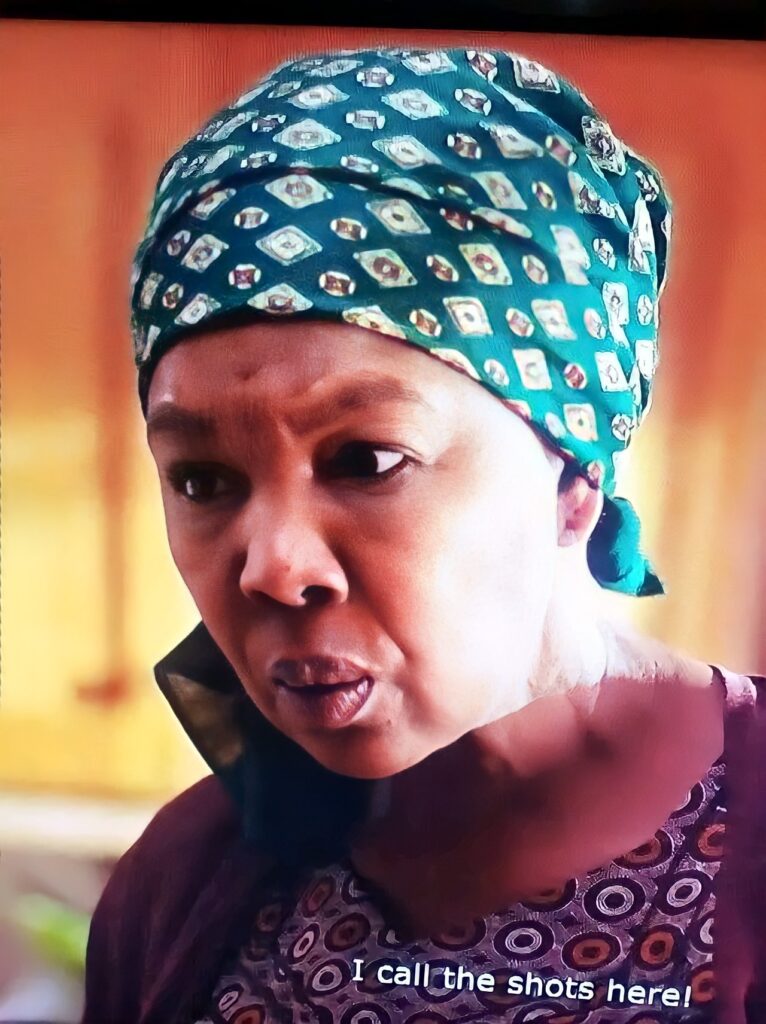 She also played a starring role of Dudu Msomi in Mzansi Magic soccer Vula Vala season 1. She made her debut appearance in 2020.

In 2021 she landed a guest role of playing Nomsa in in the Mzansi Magic telenovela Gomora, making her first appearance in Season 1, Episode 242, which aired on 30 March, 2021.

In 2022 she landed a new role of playing Nomsa Sokhulu in the etv adult drama series The Black Door in debuting in its first season. Here she appeared alongside Gabisile Tshabalala, Sello Ramolahloane, Siphiwe Nkosi, Mzikayise Makroti and Linda Sebezo. [ ²]

Velephi Mnisi has been in the acting industry for quite some time now and she is also a theatrical musician artist. She has generated quite a tangible revenue and Networth from the industry.

Her Networth according to the South Africa Portal website, is estimated to be $70 000 or R1 Million. We have no enough information of how they reached to this figure. [ ³]