Who is Vee Mampeezy the musician?

Vee Mampeezy is a Botswana born musician the leader and songwriter of Lamalanga and Black Money Makers records. His real name is Odirile Ishmael Sento. He became a popular musician in 2019 when he released Dumalana (Shot and Directed by Jack Bohloko) which became the most viewed music video in Botswana, with over 10 million views on YouTube.

He once became broke to point of travelling on a bicycle and not affording bread. But now he owns shares in a bakery and his bread is sold almost everywhere. He is now a millionaire in principle and the most successful Motswana artist. 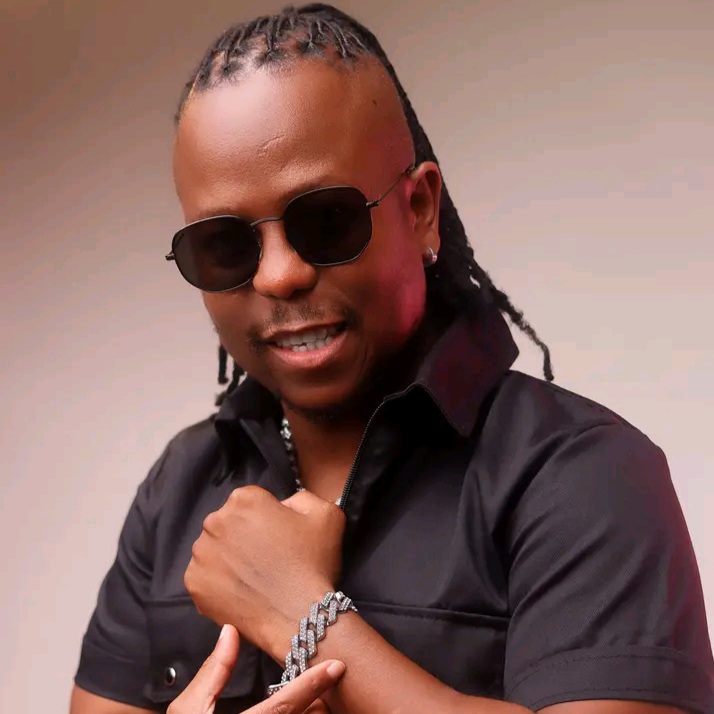 Image of Vee Mampeezy the musician and businessman.

Vee Mampeezy was born as Odirile Ishmael Sento on May 17, 1983 in Hukuntsi village, Kgalagadi District in Botswana. He grew up in this village and attended the accredited schools in Botswana to obtain basic education. We haven’t yet come across information of his higher education background which we will update very soon. 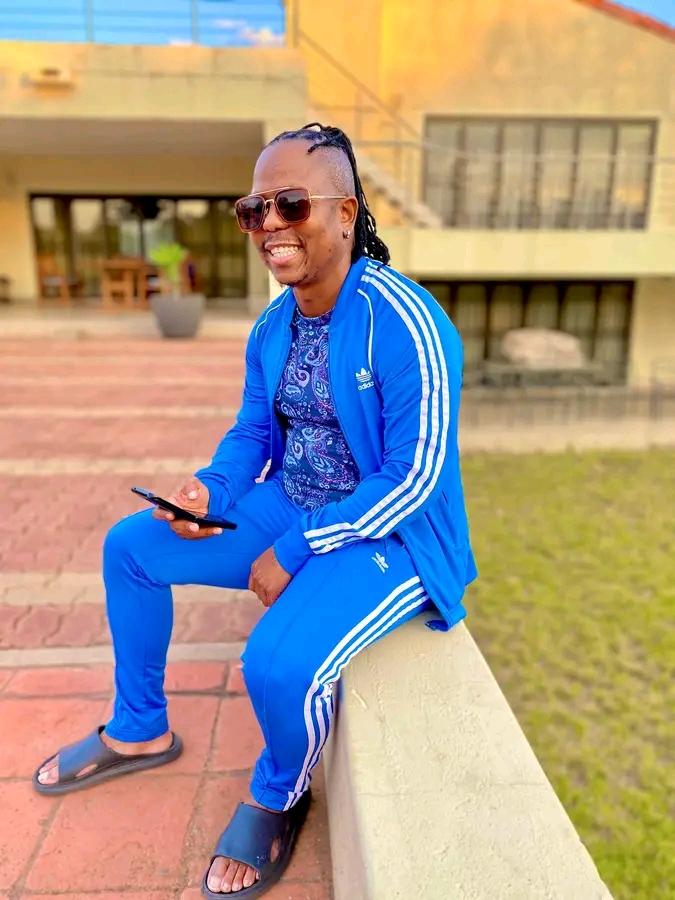 Image of Vee chilled in what appears to be his home.

Kagiso Sento, a former model, DJ, and current Shell brand ambassador, is married to artist Vee Mampeezy. The pair met in 2003 while Kagiso was competing in a beauty pageant during the President Holidays.

On May 17, 2014, Vee and Kagiso married on his birthday. Gert Johan Coetzee, a well-known fashion designer, created her wedding gown. President Ian Khama and cabinet officials attended their opulent wedding, which was attended by the cream of the music business. 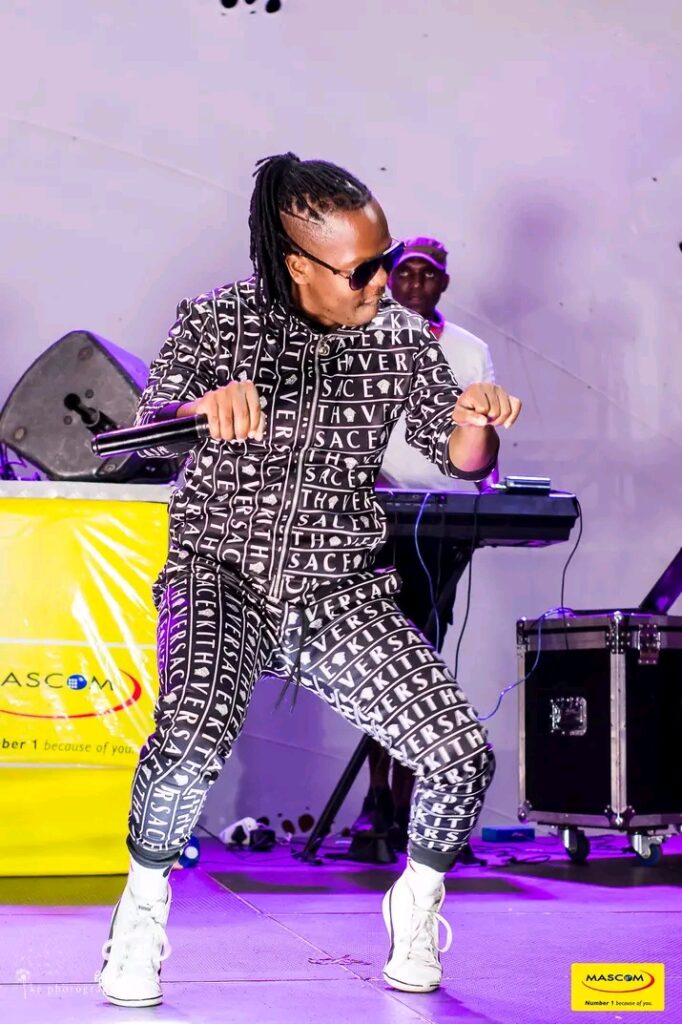 Image of Vee performing on stage, singing and dancing.

He started his music career in the 2000s specifically in 2001. To initiate his career, Vee sold some of his valuable properties. Then he used the money to record his debut song. The issue he came across during the period of starting his career was that most record labels didn’t want to sign him up because they disliked his music. [ ¹]

Vee claims that his debut song helped him gain exposure and even a sponsorship from Yarona FM. Vee’s debut album, Pompa Tswidi, was published in 2001. However, it was his follow-up album Lamalanga, published in 2002, that put him on the map.

His career highlights ten years after its launch

After that Vee started to get recognition internationally and began collaborating with other big artists. In 2016 he collaborated with  Dj Maphorisa, Dj Buckz, DJ Tira and Naak MusiQ on his album Vee Mampeezy. The album had songs like Sele and Jaiva. 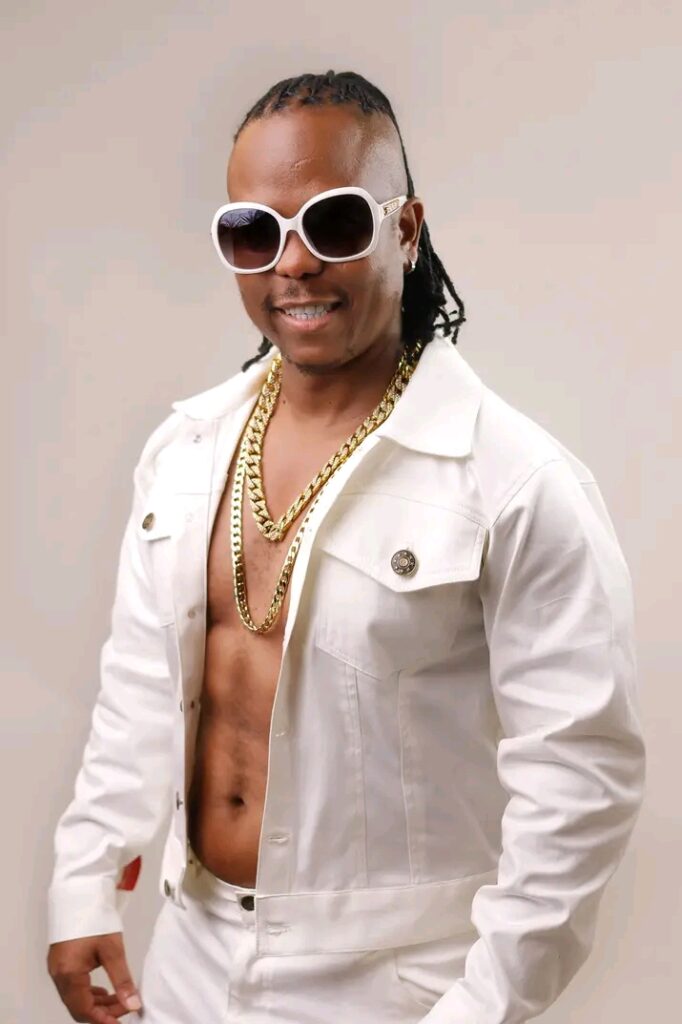 Vee has received numerous honors over the course of his career, including the Metro FM One Africa award in 2017 for his song “I Do.” He was the first Botswanan artist to be recognized by Metro FM. In 2019, Vee’s Dololo song won the best music video award at the President’s Day Competitions.

Vee said in an interview with GaonaLive that he recorded his first album, which was never released. The Botswana emcee went on to say that he had no idea what happened to the album he had finished while still being sponsored by Yarona FM.

Vee lost a CD with his unreleased music at the Maitisong Festival event in Lobatse in 2018. He offered a P 10,000 reward to anyone who could locate the CD and return it to him.

In addition to all of this, Vee went bankrupt after the release of his smash song Taku Taku. The song was played on every street corner across the country, but Vee was broke and couldn’t afford even a loaf of bread.

He went on to say that he had to get a bicycle to get to his performances. All of his friends had left him at this terrible period in his life, and the only thing that kept him going was his belief that one day he would make it big in the industry.

Vee is an entrepreneur 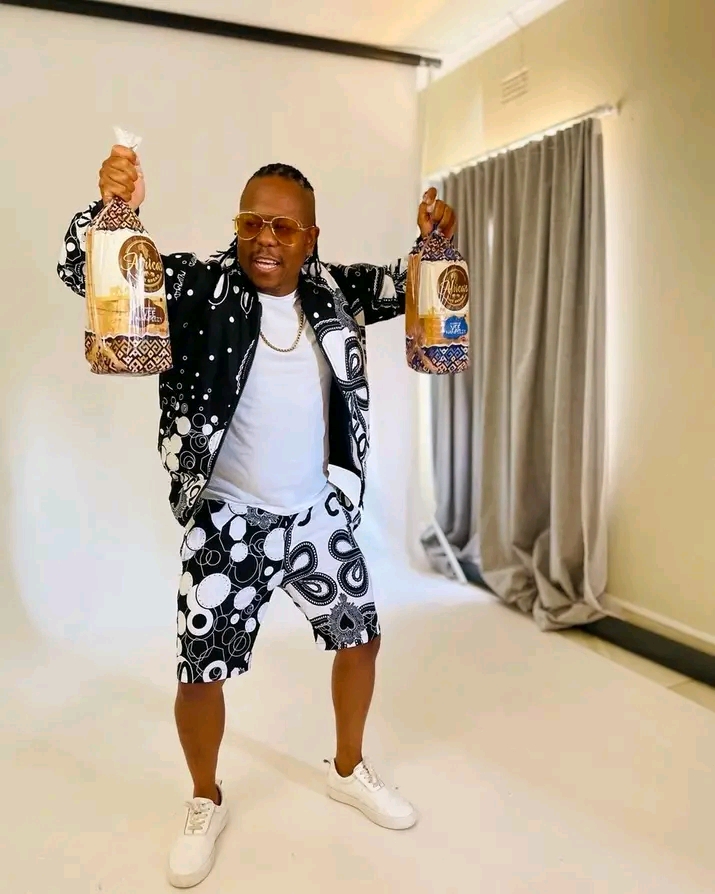 Image of Vee Mampeezy the entrepreneur and businessman holding one of his loaf of bread from his own company.

Vee is a Universal Music Group artist who also controls the Black Money Makers record label. In 2006, he started his own label. Gaborone is home to Black Money Makers. Mentees, Mingo, and Exodus are among the acts he has signed to his label.

Vee is a serial entrepreneur that owns a mineral water company. MaVeeta mineral water was introduced in 2010, and he recently announced the launch of Vee Mampeezy Aloe Water, a nutritious drink. The entrepreneur also owns his condom label. This is yet another victory for him as he expands his empire.

In September 2021 Vee secured another major bag, as he signed a deal to have his very own soft bread. Vee made the big announcement by sharing a picture of him on his Instagram account, where he was seen signing the deal. The name of the bread brand is Africa’s Soft Bread and has already reached the shelves by the end of September 2021.

Other works of Odirile Ishmael Sento aka Vee

The Botswana musician is also into giving to the needy. He initiated a charity organisation called JIL (Jesus is Love) Foundation where he often visits the poor to give them food. In recent Instagram posts he was seen giving to the needy children in local places.

Vee has become the most successful artist in Botswana despite the struggles and going broke in previous years. Now he has reached the levels of biggest names in the country. He now owns cars, a house and businesses which has added to his growing Networth.

To be specific, Vee owns a mansion with a pool and a big back yard. Vee also owns some of the world’s most costly automobiles. He showed off eight of his expensive cars in an Instagram picture. His automobiles include Range Rovers, Mercedes-Benz, Volkswagens, a Porsche and BMWs.

As of 2020, Vee Mampeezy’s net worth is still under review but reportedly between $1 Million – $5 Million. This means by 2022 his Networth has either doubled or tripled but information on his Networth is still to be confirmed. [ ²]

Some dances u can't dance them smiling 😁🤞🔥 pic.twitter.com/1Sfp7FK7Tq