Tshepo Howza Mosese who was born on 19 July 1983 is a 38-year-old South African actor, songwriter and rapper. He is best known for playing the role of Lerumo Chabedi on Scandal e.tv’s soapie. 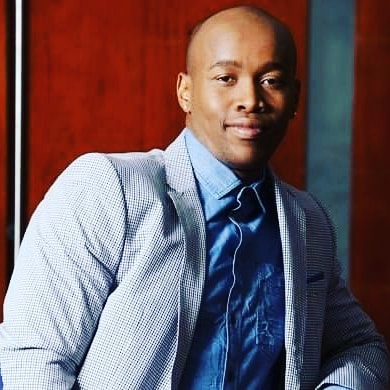 Tshepo Howard Mosese was born on 19 July 1983 in DiepKloof Gauteng Province in South Africa. According to most of his colleagues Tshepo was born an entertainer and nothing will stop him.

Tshepo Mosese has been in the music and entertainment industry for over 15 years. In 2002 he joined the hip hop group Gunpowder which was, at the time, under the same label as Kabelo Mabalane. He was also a member of the Blackjack group, which was later signed to Kabelo’s record label, and he appeared on several of Kabelo’s songs. 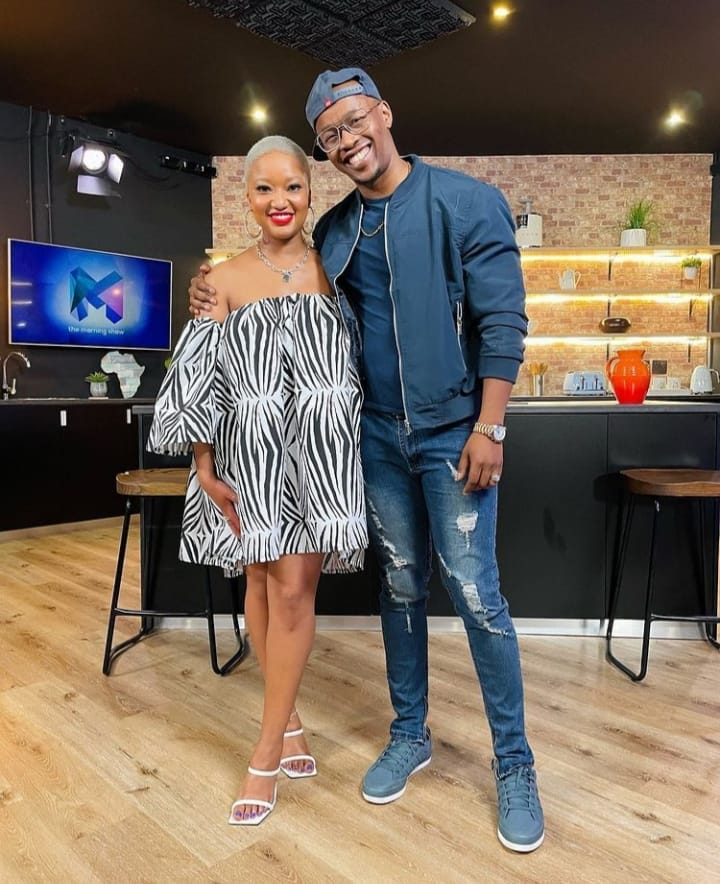 On 10 February 2008, Mosese began hosting the Christian lifestyle magazine show Big Up, on SABC1. After five episodes, he replaced Sisanda Henna as presenter of the SABC1 reality show All You Need is Love’s fifth season in 2012. He became well known actor after playing the role of Chase Motaung on the e.tv soapie Backstage.

In 2013 he replaced Ursula Chikane as the host of the reality competition series Bar One Manhunt, when the show moved from SABC3 to SABC1. The very same year in November Howza joined e.tv soapie drama Scandal! playing the role of a strict Police officer Lerumo Chabedi who is the son of a notorious man Mokethi.

In 2020 he replaced Lesley Musina as the host of the SABC2 consumer rights programme Speak Out. And in Mid 2021 he was reported that he was leaving Scandal together with other prominent actors like Lusanda Mbane and Patrick Mofokeng. 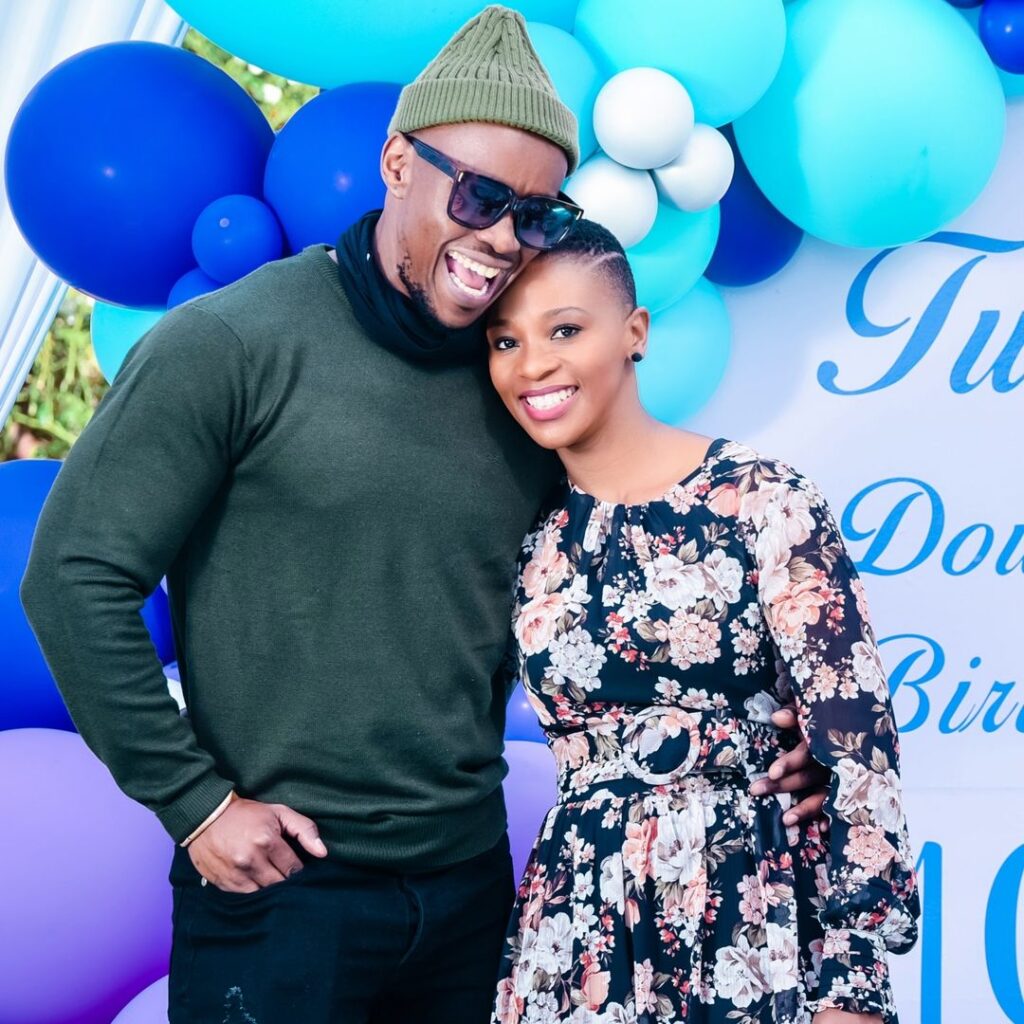 Image of Tshepo Mosese with his real life wife Salamina Mosese on his birthday.

Tshepo Howza Mosese is married to Salamina Mosese. The two got married years ago after meeting during the sets of Backstage. His wife Salamina admits she was charmed by the talented young and handsome man. And they got married in 2006 after realizing they can’t live without one another. So far they’re blessed with one child Tumelo.