Who is Tocky Vibes? Know his age, bio, career and songs

Tocky Vibes whose real name is Obey Makamure, is a 28-year-old award winning Zimbabwean dancehall musician, songwriter and singer. He was born on the 29th of November 1993 in Harare, Zimbabwe. He became a popular artist in 2015 when he won Zimdancehall awards for the songs Tocky Aenda Nenyika and Mhai. 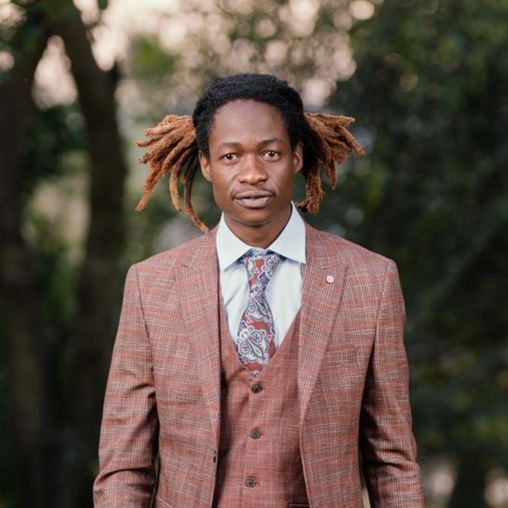 Obey Makamure who is professionally known as Tocky Vibes was born in Rugare Suburb, Harare in Zimbabwe on 29 November 1993. Tocky grew up in Harare’s Rugare district, and his passion for music began when he was still in his teens. It was this affection that eventually emerged and propelled him into the studio. His parents wanted him to concentrate on his education and believed that the music scene would interfere with it.

They re-located him to their remote house in Chivi, Masvingo Province. He returned to Harare in December 2012 and picked up where he left off, only to find that things were not so easy. Tocky Vibes then moved to Rusape where he found a job as a herd boy, and would later find that the amount of signing gigs increased for him in Harare and he’d travel frequently.

Emmanuel “Guspy Warrior mafia19” Manyeruke, a local reggae and dancehall performer, later took him in and helped him restart his career. He returned to Harare on a regular basis to record until he chose to settle permanently in the capital. [ ¹] 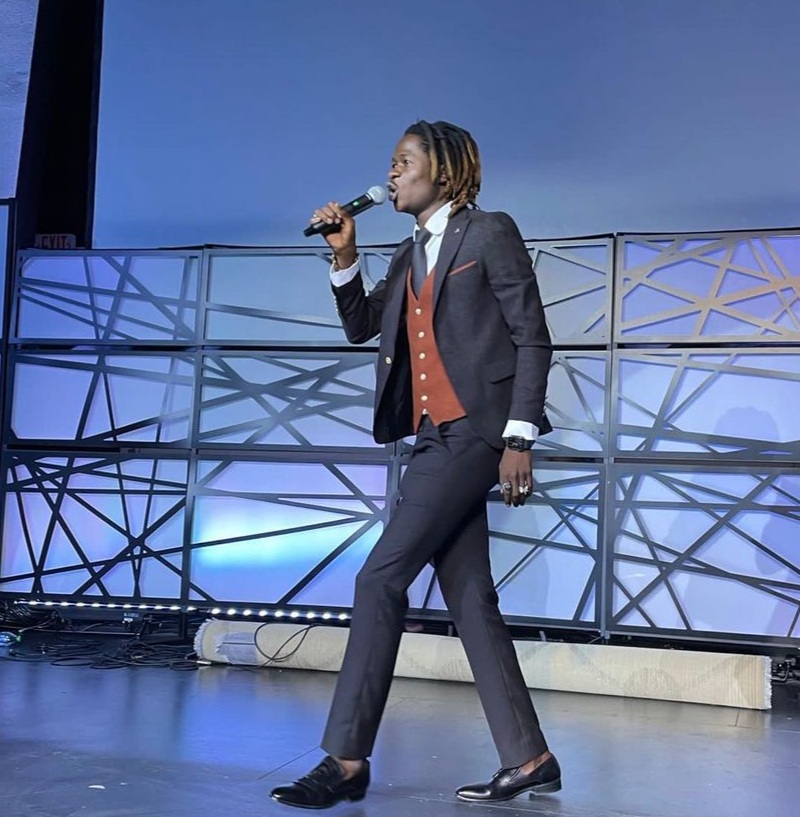 Image – Tocky Vibes songs, he was performing in one of the country’s stages.

Tocky began making music in 2009 and has since released a number of singles and albums. Tocky’s lyrics stand out among his peers because he demonstrates a commendable and credible level of maturity in his songs. Given the maturity of his lyrics, he stands out like a beacon of light.

In most of his compositions, he acknowledges the importance of parental figures, fidelity, and the benefits of hard labour. Tocky employs a unique artistic style in his song “Shanda,” in which he exhorts himself and other musicians to work hard in the profession despite various failures. He also mentions the HIV and AIDS crisis in one of his songs.

In 2014 he released a song called ‘Amai’ which was one of his most popular songs that year, and arguably his best. The song “Mhai/Amai” (mother) was a tribute to his mother, or more broadly to all mothers, thanking them for their contributions to children’s upbringing. In 2015 he won an award at the Zimdancehall awards 2015 for the songs Tocky Aenda Nenyika and Mhai. In the very same year of 2015, Tock released an album Toti Toti  which also became popular. Then in 2018 released two hit singles; one called Chamakuvangu and another Kendura. [ ²] 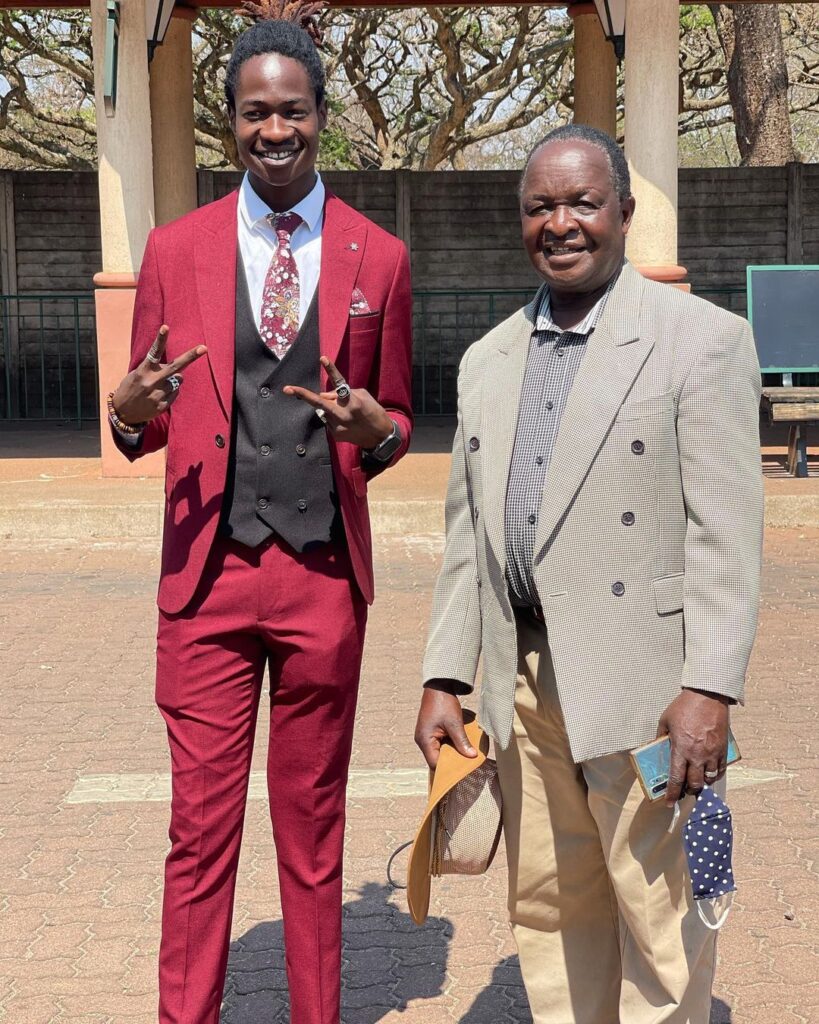 Tocky secured an endorsement arrangement with Savannah Tobacco, a local cigarette maker, in January 2015. After it was revealed that the sale was for $200 000 USD, it was dubbed the most lucrative in the land. Tongai Zvaravanhu, Savannah Tobacco’s chief operating officer, stated that while the public was first doubtful about Zimbabwe Dancehall’s viability, Tocky Vibes had been a revelation.

When reports surfaced linking Tocky to a love affair with a minor, it looked that the artist’s past had caught up with him. Tocky fathered a child with a girl who was 13 at the time, according to local media outlets. Linda James, the young lady, was supposed to be living in Marondera with her mother and had no idea where Tocky was after his newfound fame. Tocky, she claimed, was no longer caring for his child. [ ⁴]